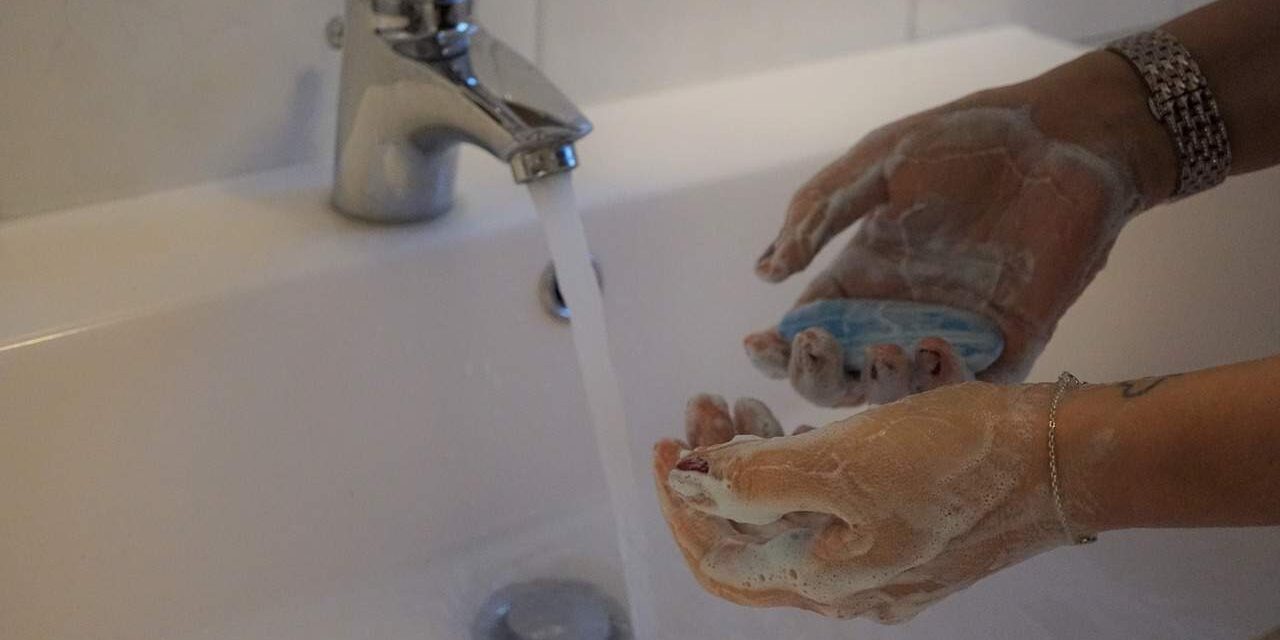 There are many questions regarding the Wuhan virus. Is it from an official laboratory or is it as Taiwan News now spreads. A Chinese military virus? The coronavirus is what the mass media around the globe use for the virus, which has ravaged the world since autumn 2019. It is now said that the virus has come from a Chinese military laboratory, says the prominent Chinese virologist Li-Meng Yan, who has jumped from Hong Kong to the United States.

The sensational statement came during a video interview in Chinese reported by Taiwan News. If this is true, then I am afraid escalation will happen. Why did they do it? And is this true? Or what do you think?

On Tuesday, Lude Press (路德社) held a livestream interview with Yan Li-Meng (閻麗夢), a virologist who was employed as a researcher at the University of Hong Kong’s School of Public Health when the coronavirus pandemic began and who previously accused Beijing of covering up the initial outbreak in Wuhan.

Yan, who has published scientific articles on the virus in both Nature and The Lancet Infectious Diseases, discovered early on that the Wuhan virus could be transmitted between humans after she had already been ordered in December to do research on the new, SARS-like virus.

«At that time, I had clearly assessed that the virus came from a Chinese Communist Party military lab. The Wuhan wet market was just used as a decoy,» said Yan.

When Yan had informed her superiors in vain, without obtaining anything but an admonition to keep quiet and take care of herself, Yan understood that it would be dangerous for her to speak out of it. Ai Fen, a chief physician at Wuhan Central Hospital who sounded the alarm early on, also disappeared.

The Shandong native felt it would be impossible for her to report the discovery to the high levels of the CCP: «I knew that once I spoke up, I could disappear at any time, just like all the brave protesters in Hong Kong. I could disappear at any time. Even my name would no longer exist.» She also emphasized that it was her responsibility to get the information out before being «disappeared.»

Yan was a brave soul and she had to leave Hong Kong on a passenger plane back in April 2020. Now that she is safe in the USA, she can also take the information she have from her mouth as far as the regime itself is concerned:

Yan pledged that she would continue to tell the truth about the CCP and the pandemic with the hope of accelerating the outside world’s understanding of the regime and helping the Chinese people to overthrow it.

The highly qualified virologist also says that a professor in the management of a laboratory affiliated with the World Health Organization (WHO), received information from her without taking any action. The WHO failed for many days to state that the virus could be transmitted between humans. So, WHO shouldn’t be questioned in this chase? I just don’t understand why so many think only positive words about WHO and that the western media can be fooled so much.

Other Chinese researchers Botao Xiao and Lei Xiao aired the hypothesis that the virus came from a laboratory. It is speculated that these two may also have left China. Donald Trump’s former chief strategist Steve Bannon recently stated that there are several Chinese defectors in the West with knowledge of how the virus escaped.

How can the west be so naive? We have got this article from a Hong Kong protestor and a Taiwan supporter. Taiwan is what China fears to become. A free and democratic China. I have promised to not reveal the name of the protester but can say that he is located in USA. The whole Wuhan virus situation in the world is really scary. If this is true, then China got a humongous issue.

All the links have been checked and works. Distrita supports democratic movements everywhere. 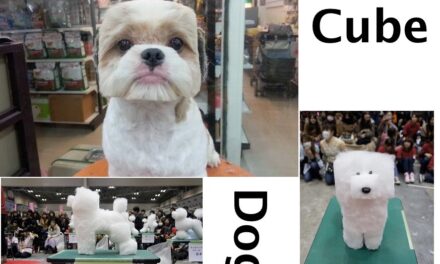 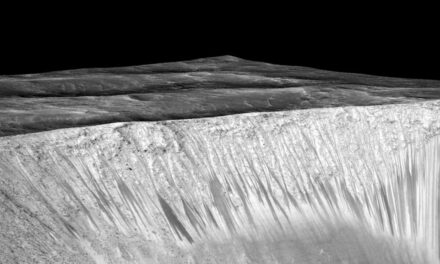 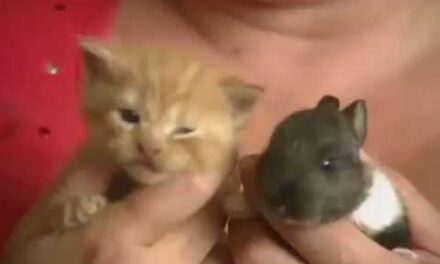 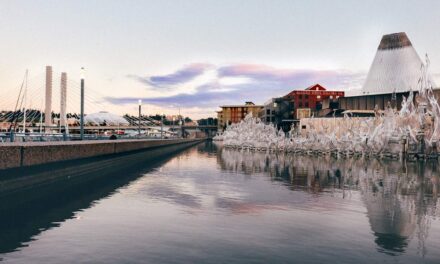