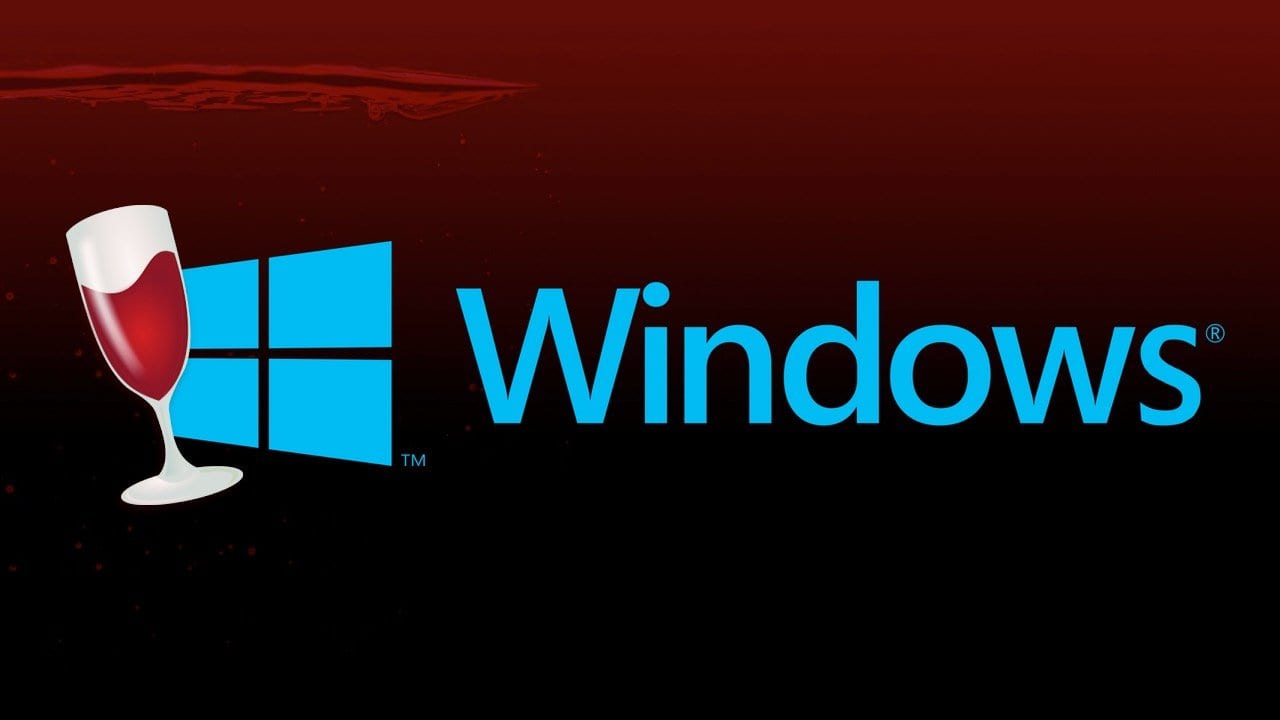 The Wine team is behind the Windows support software called Wine for Linux, that let’s you run Windows programs on Linux. Now the team is proud to announce that the stable release Wine 2.0 is now available with MacOSX support. Wine enables Linux, FreeBSD, Solaris and now even Mac users to run Windows applications without a copy of Microsoft Windows.

This release represents over a year of development effort and around 6,600 individual changes. The main highlights are the support for Microsoft Office 2013, and the 64-bit support on macOS.

It also contains a lot of improvements across the board, as well as support for many new applications and games. See the release notes below for a summary of the major changes.

This is the first release made on the new time-based, annual release schedule. This implies that some features that are being worked on but couldn’t be finished in time have been deferred to the next
development cycle. This includes in particular the Direct3D command stream, the full HID support, the Android graphics driver, and message-mode pipes.

The source is available from the following locations

Binary packages for various distributions will be available from

You can also get the current source directly from the git
repository. Check http://www.winehq.org/git for details.

Wine is available thanks to the work of many people. See the file
AUTHORS in the distribution for the complete list.

– Bold glyphs can be synthesized also for bitmap fonts.

– Character tables are based on version 9.0.0 of the Unicode Standard.

– GDI graphic paths are reimplemented for better compatibility; they
are also supported with enhanced metafiles.

– Metafiles are better supported in GdiPlus.

– The macOS graphics driver supports a high-resolution (“Retina”)
rendering mode. It can be enabled by setting “RetinaMode” to “Y”
under HKCU\Software\Wine\Mac Driver.

– In desktop mode, the taskbar displays running applications and
allows switching between them.

– Version 4 of the system tray notification protocol is implemented.

– The (system) memory layout of texture resources more closely matches
Windows. This affects applications that write beyond the bounds of a
MIP-level, like for example League of Legends.

– The implementation of non-maskable multisample anti-aliasing is more
correct. In particular, when the ARB_internalformat_query extension
is available, only quality levels corresponding to specific sample
counts supported by the OpenGL implementation are reported to the
application. Previously, reporting a large number of non-maskable
multisample anti-aliasing quality levels would break some
applications.

– More DXGI swapchain methods are implemented, particularly those
relating to switching display modes and switching to and from
fullscreen.

– When ARB_clip_control and ARB_viewport_array are both supported,
position fixups are slightly more efficient.

– The APPLE_client_storage extension is no longer used. It caused more
problems than it solved.

– A number of fixes related to vertex transformation in early
DirectDraw versions have been made.

– The support for the D3DX 9 effect framework is more complete, in
particular:
– There is initial support for preshaders.
– Many more effect states are correctly applied.

– The d3dx9 DLLs no longer forward to d3dx9_36, but are built from the
same source instead.

– The d3dcompiler DLLs no longer forward to d3dcompiler_43, but are
built from the same source instead.

– GStreamer version 1.0 is supported for audio and video streams.

– DirectSound supports downmixing from 5.1 and 4.0 formats to stereo.

– The Web Services API is supported. The XML reader and writer are
implemented, along with support for serializing many common data
types. Basic support for making SOAP calls is also included. This
enables Microsoft Office 2013 online activation.

– The Gecko engine is updated to the version from Firefox 47.

– Looking up the host address prioritizes non-loopback interfaces,
which fixes a number of networked games.

– There is proper support for the Persian locale.

– 64-bit applications are supported on macOS.

– The Mono engine has 64-bit support.

– C++ exceptions are handled correctly on x86-64, including nested
exceptions and collided unwinds.

You can read more at Wine 2.0 website for further details. Here we give you the download options below, but make sure you read the docs on howto use it

macOS – WineHQ binary packages for the development and staging branches for macOS 10.8 and higher

Wine 2.0 seems to be a very nice program, that just have added MacOSX (macOS) support. Parallels Desktop and other products for mac now got a really good competitor. Distrita will make a review of this amazing Windows app enabler later on. Thanks to those working so hard for making such program a reality. Why does everyone need to install Windows, when Wine can be installed on Linux and MacOSX (macOS)?