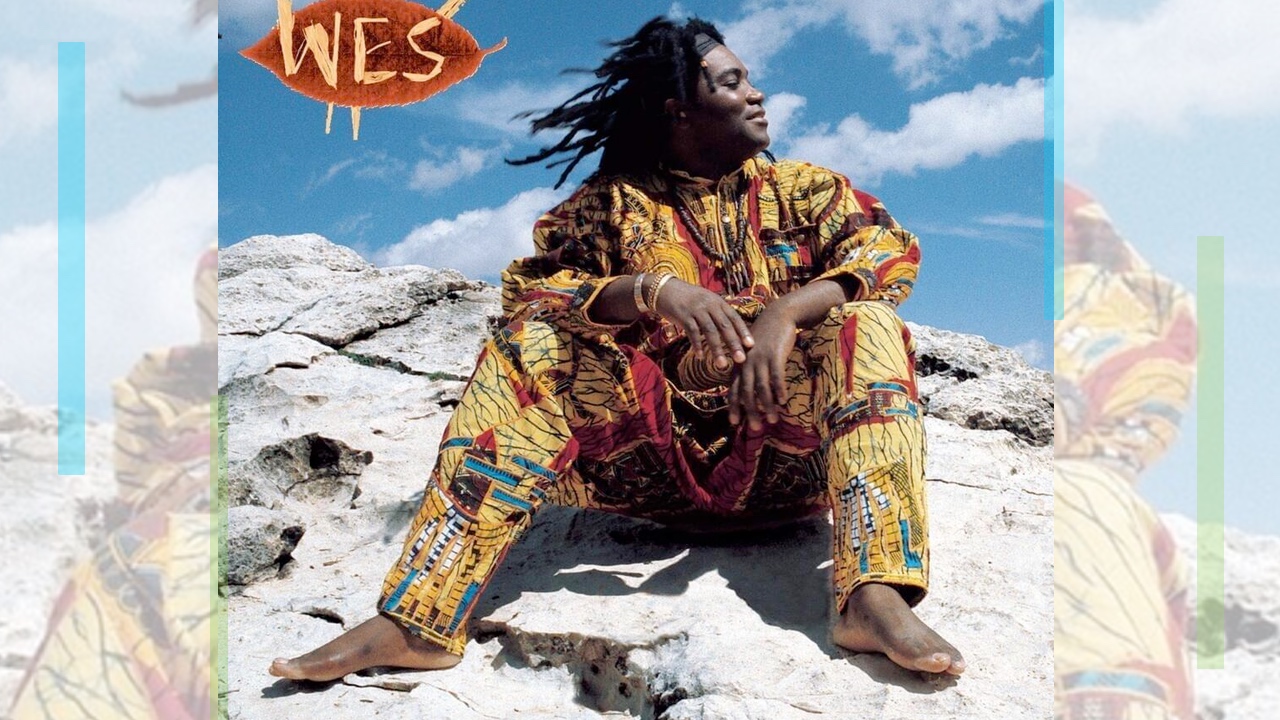 The famous musician that put Africa on hit lists known as Wes, released Alane back in 1997. I am a bit late in knowing this as no media here posted about it or I didn’t notice it.

I have to post this as Wes was one of a pioneer in music-making during the ’90s.

Wes passed away on June 25 2021 aged only 57, according to TF1 Info France from Orne, France, where he resided. His tune is only one but it was a humongous hit everywhere.

Wes was born on the 15th of January 1964. Since then he has made remarkable impressions on the world of music. His music will live on for generations. It is our task to bring it forward.

‘Alane’ singer Wes died at the age of 57

The Cameroon-born star died too early. Only at 57, did he pass away on the 25th of June 2021. He sadly died after undergoing surgery, due to a nosocomial infection at the hospital in Alençon in France, Europe.

Alane is a legend that has passed away way too early, leaving us tons of memories to not forget.

Last summer, Wes teamed up with German DJ Robin Schulz for an updated take on Alane. He is also known to be the King of World Music in Cameroon, where the star also found international fame when his composition In Youpendi appeared in Disney’s ‘The Lion King II’.

Not only did he do Alane song that was on top in several countries such as Austria, Belgium, France, and The Netherlands. He also made Awa Awa in the native language in Cameroon.

Wes had several concerts in the World

Wes gave concerts in Sydney and Melbourne in Oceania. Then in Brisbane, Poland, Czech (Prague), and Hungary in Europe. He also had a concert in Japan.

The French TV channel TF1 called Alane the summer song of the year 1997. From 1997 on Wes performed a G7 concert with Deep Forest in Lyon, France, and is known as a multi-talented artist whose music enriches the world, as well for his humanity as an individual concerned with the plight of children and those less fortunate in the world.

Wes is the first African artist with a recording going diamond.

At the 10th Anniversary of the World Music Awards in Monaco, presided over by Prince Albert, Wes received the Award for best record sale of the year by an African artist (6 May 1998).

In the same year, he performed I love Football for the FIFA World Cup in France.

Distrita sends all the biggest thoughts to Wes’s family.