Valentina Monetta from San Marino returns to Eurovision 2017 in Kiev 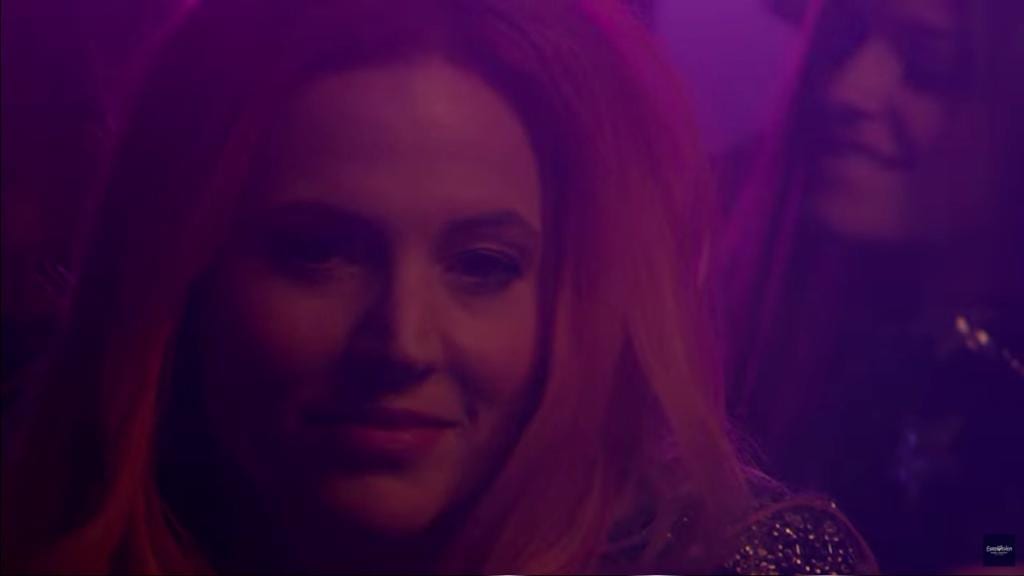 One of the artists queens in Eurovision is back. Valentina Monetta and Jimmie Wilson, will represent San Marino at the 2017 Eurovision Song Contest in Kyiv with the song Spirit Of The Night. It is a really awesome performance for sure.

Valentina Monetta have been performing for San Marino 3 times before. Starting of with a song about social networking which many seems to not like. However, this years performance Spirit Of The Night does really shine!

Here is her all 4 songs, that is sent to the finals of Eurovision. Brave San Marino! This tiny country never gives up and that is a courage to learn from. Look forward! Good luck to San Marino this year for sure and lets you guide you thru all of her songs in Eurovision Song Contest!

Gaggling Song
This was her first song. So underrated, because its about using social networks. First it was a song about Facebook, but then they had to change the text. The song itself is pretty catchy and she is so cute in this video. However, the lyrrics made people disslike it. But somehow, I return to this song from time to time. Its not great, but its not bad neither. Its a bit fun and playfull.

Italian Language
Here she tried to make a classic song with beats at the end. She sings in Italian and its well made for sure. It was performed at 2013 Eurovision Song Contest in Malmo, Sweden with the song Crisalide. It was a way more successfull performance by her and lots of people loved the performance she made when performing with this song. It is powerfull, although I dont understand Italian. It is fascinating in all ways. I also love the beats at the end and the closing part of the song.

Huge voice Improvement and voice Quality
Valentina Monetta represented once again San Marino at the 2014 Eurovision Song Contest in Copenhagen, Denmark, with the song Maybe (Forse in Italian). This song was much slower, yet her voice had a huge improvement. This was her 3rd performance for San Marino, before she took a small pause. This was a really nice and strong song for sure. Very good voice and her voice quality is really taking peoples hearts where they should. This song makes me happy and was her best performance. Slow tones with a very powerful voice.

4. Valentina Monetta – Spirit Of The Night

Disco duo Beat dancing Song!
Valentina Monetta and Jimmie Wilson will represent San Marino at the 2017 Eurovision Song Contest in Kyiv with the song Spirit Of The Night! This is their 4th performance in Eurovsion Song Contest.

A song that makes you dance. Valentinas voice is as beautiful as always! Jimmie Wilson is also doing a great job. Now San Marino deserves to do it better and we wish San Marino all good luck in Kiew, Ukraine on 13th of May. 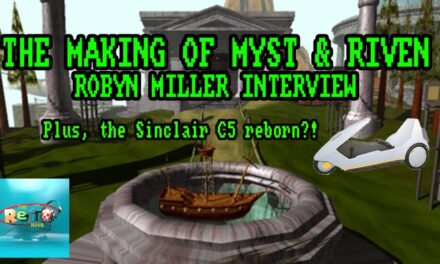 The Making of Myst and Riven at The Retro Hour 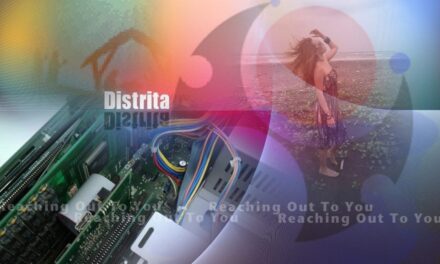 Distrita is Looking for You – more freelancers wanted 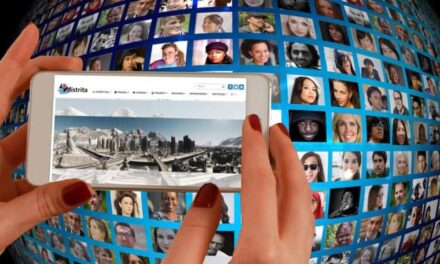