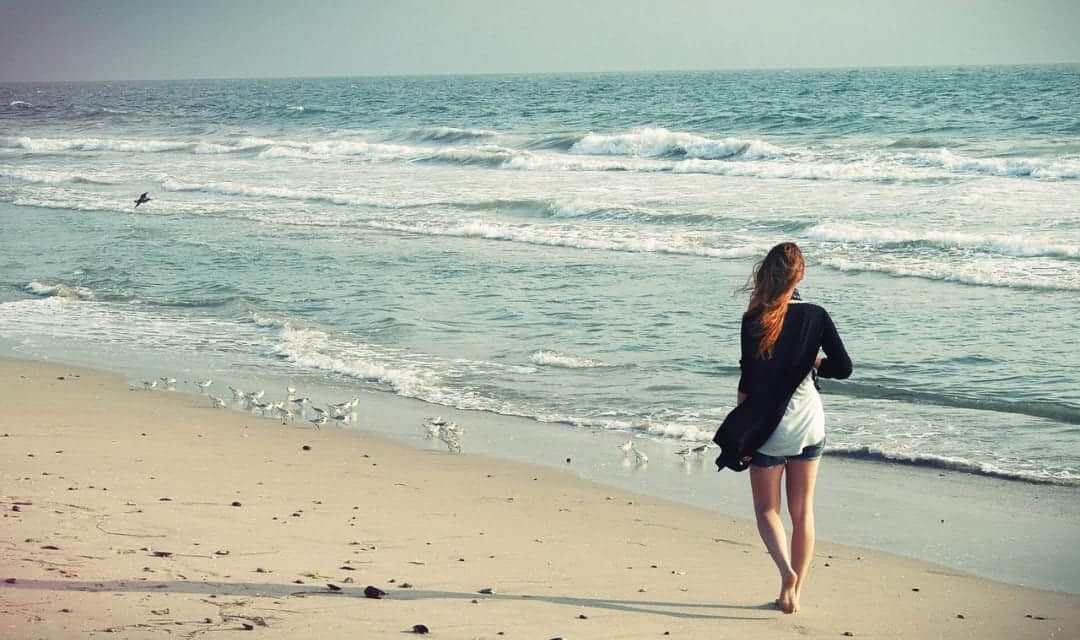 Norway and Sweden is one of the very first countries that decided early (in 1905), to keep the border between the two countries as it is. Since then and even when Sweden entered EU, these two Scandinavian countries choose to let people cross the border where they want.

At one point in the north you can actually put your feet at the border point that divides Norway, Sweden and Finland without any issues. See the map below for this spot.

The Scandinavian countries free border crossing policy is also a strong one, because of the minority people called Samer. They live in tents that they call Lavo. Samer lives in the northern parts of Scandinavia, where they move between the countries with their reindeers as their tradition there.

They can freely move between the countries, including Russia having a special passport. Also there i no border crossings on Svalbard island where Russia also got their own town there. It makes me question, why USA is so much more strict regarding crossing the border to their country?

USA and Canada got no Schengen or Scandinavian border rules

In this article from The Guardian, they write about French Cedella Roman that crossed the border from Canada to the United States by accident when she was jogging at the beach. The teenager has been visiting her mother in Canada, but didn’t see any signs at the beach saying where the border starts.

Putting a sign would make it much easier for this teenager for sure. The border between Poland and Germany is a good example of a border between two countries that was heavily guarded before Poland went into Schengen (not European Union aka EU). This border had big signs telling where the border was and almost everyone respected that except for my dad that once surfed on his board across the border in the baltic sea and had to answer lots of questions.

Map of the beach border between Germany and Poland

The signs at the border between the two countries is still there until now, even though today there are no issues crossing it by walking at the beach in northern part of Poland and Germany. I am myself born in Swinoujscie which sits on the Usedom island that is dividing the two countries, so this topic interests me.

She was traveling with the family to a place called White Rock with her family. A tiny place which is located about an hour away from Vancouver in Canada. At dawn, Roman which is 19 years old left alone on the beach for a jogging trip. When she stopped to take a picture of the view, two border guards suddenly appeared.

– A policeman stopped me saying that I had crossed the border illegally. I told him that I had not done it on purpose and that I did not understand what was happening, “said the teenager to Radio Canada.

On security cameras, the guards from USA could see that the girl had moved within the USA area on the beach. It was enough to make the guards detaining the teenager to cross the border to Blaine in Washington illegally. Such thing would never ever happen in most of European countries that is in Schengen. What makes USA do such horrific things towards people, is beyond logical understanding.

So, when crossing the border between USA and Canada. Be aware of American guards. Your holiday might be ruined.

The situation became complicated when Roman had no ID papers to show as she was jogging. The guardians didn’t seem to care that she is a teenager at all and turned her vacation to a nightmare.

Roman was transferred to the Tacoma Northwest Detention Center, which is more than 200 miles which is about 321km south of where she was arrested. She sat there for two weeks before returning to the family. USA seems to have no love or understanding for the situations.

The Guardian writes that Roman claims that she saw no sign indicating that there was a border crossing point where she crossed when jogging.

Border between Canada and USA where teenager got caught

At the detention center, she finally got contact with her Family

From the detention center where the 19 year old teenager was sitting. She finally got contact with her mother. Christiane Ferne, which is her mother hurried to the center in panic, with her daughter’s passport and school documentation.

According to Ferne, employees said that the documents had to be approved by immigration authorities, which turned out to take two weeks. During her stay, the mother had to visit her daughter often.

“It’s just unfair that there was no sign on the border,” says Ferne to The Guardian.

Illegal crossing between Canada and USA is tough to understand

From media and the overall view of Canada and USA would make you think that this wouldn’t become an issue. Especially for a teenager like her. But US Customs and Border Protection has stated that anyone entering the US outside an official gateway has crossed the border illegally.

The ministry adds that it applies irrespective of whether the person claims to cross the border by accident. So, USA really don’t want to have good relationships with their neighbour countries. Mexico is a interesting question with Trumps border wall, but the border between USA and Canada? Something is really not good with the politics in USA and the way guardians treat people like her. Its not humane, so it makes me ask.

Is USA better than Türkey, China or any other country with physical borders? No. They aren’t even though their politicians tries to tell us thru the media that USA is perfect. But it is not. Just have a look at how Scandinavia and most of the Schengen areas in Europe. By closing border crossing, the terrorists will be able to enter any country anyway. USA also had terror as Europe with its open borders. It’s much better for people to warn and talk with Police if they see something unusual. Be more active and not afraid is the key. But crossing a border by jogging and getting this treatment for two weeks by USA is simply not acceptable.

So, when crossing from USA to Canada and back. Make sure that all of your papers is correct or your holiday can turn badly. 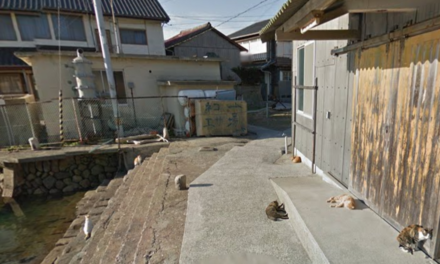 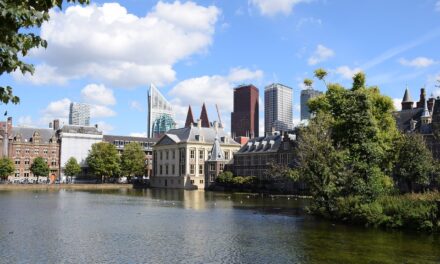 All You Need To Know About Den Haag 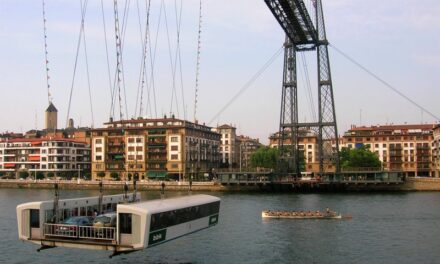 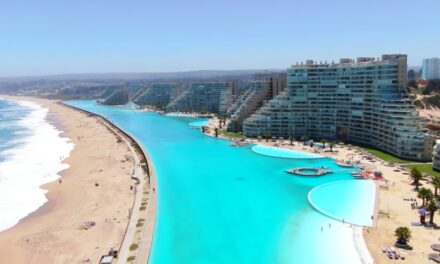