Trams will run along the Diagonal Avenue in Barcelona Very Soon 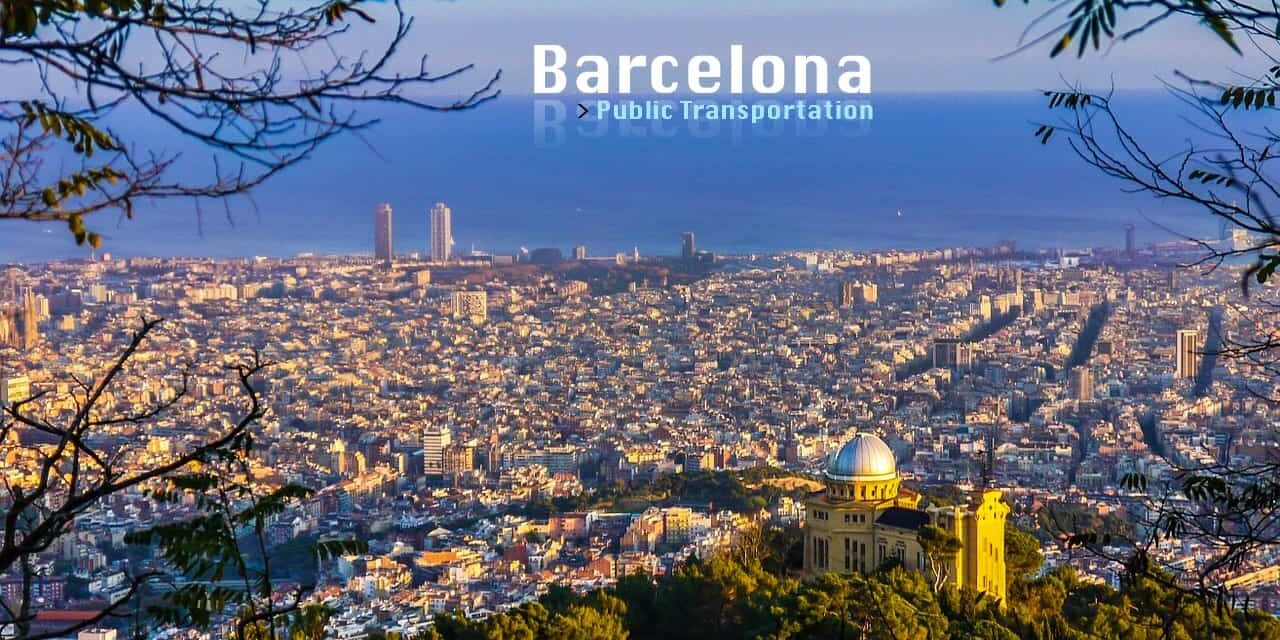 Something is going on in one of the biggest cities in Europe. The new tram network in Barcelona will be running along Diagonal Avenue very soon. It will connect two networks that are separated and bring life to this part of the town.

Diagonal Avenue Tram Project to go on this Friday

The local council in Barcelona is expected to pass the project on Friday, February 1st, 2019 after some left-wing opposition parties accepted the proposal led by the city’s mayor, Ada Colau, and her also left-wing Barcelona en Comú party.

The project was rejected in a public vote with a low turnout, going on to also be rejected for years under the current local government. However, with the local election looming, the Socialists and Esquerra have joined forces with Colau to pass the plan which will ease the traffic a lot in the area.

The start is Expected to start in 2019

Barcelona’s tram network today is divided into two unconnected parts: Trambesòs, in the northern part and linking with towns in the Besòs river area. In the southeastern part, there is also a network covering that part of the city and connecting with some towns in the Baix Llobregat county.

The proposed project will in the future link Trambesòs and Trambaix. Parts of this new connection stretch will be along Diagonal Avenue, which bisects the Catalan capital, passing through the city center and the business areas.

At the moment, only the two ends of Diagonal have a tram service, and the work is expected to start at the northern end, covering a stretch from Glòries square to Verdaguer metro station. This will be an important step for providing people of Barcelona an alternative to the already nicely made Metro network. With the tram entering Diagonal Avenue. This area can evolve with more shops and better city life all in all.

We love to see new expansions planned for Barcelona. This town needs it and other cities in the world should follow. 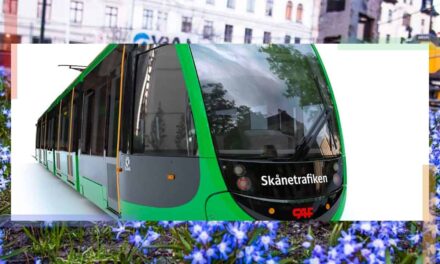 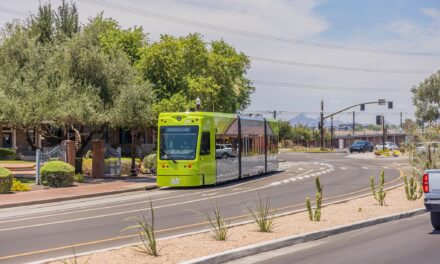 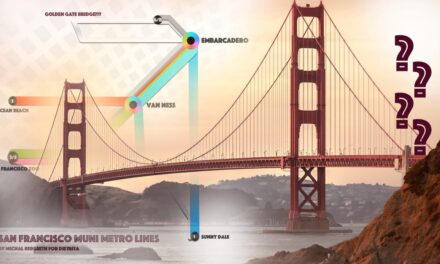 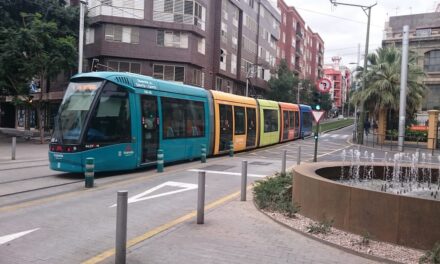