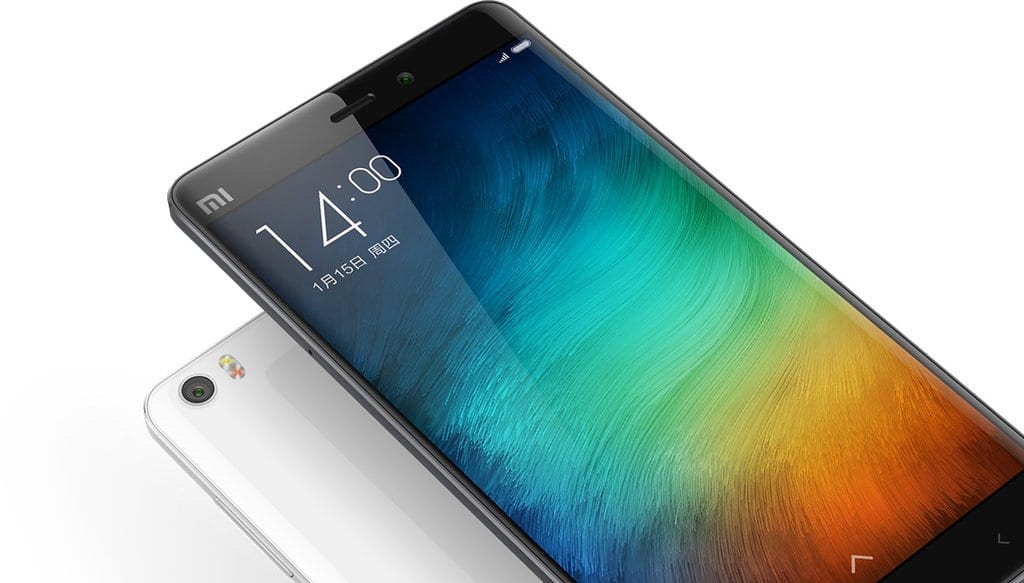 The Xiaomi Mi6 premium phone is a serious competitor to Samsung Galaxy S8 and the newest iPhone. It is getting big attention from a whole world and is the hottest mobile right now. More than 1 million people have already registered their interest on a Chinese online retail agent (the JD.com). Prices start at 362 $ for the 6GB/64GB model and 421 $ for the 128 GB storage version. The Mi6 is available in 3 colors for the moment, black, white and blue. It has top specs like dual speakers, dual cameras, a 3350 mAh battery and a whole lot more that we will cover in this article.

If you are looking for an Android phone without an elephant screen but still top specifications, then the MI6 may be for you. It is a premium phone with just a 5.15″ IPS LCD capacitive screen and a 1080×1920 pixels resolution which makes it a fairly Full HD display.  It will just be slightly bigger than iPhone 8 which will have a 4.7″ screen with 750×1334 pixels (Super AMOLED capacitve touchscreen 16M colors). On the other hand the Samsung Galaxy S8 has got a 5.8″ screen with 1440×2960 pixels (Super AMOLED capacitive touchscreen 16M colors). We think it’s really smart to make a phone with a medium screen, as many people with small fingers worry about holding a jumbo phone in their hands. For many people it is more important having a phone that fits their jacket pocket than a super big screen. According to BGR, The Mi6 is splash resistant, which means in case you accidently drop water on it, the Mi6 can withstand from light water or light rain. But it is not water resistant as the LG G6 and other premium phones so be careful when it is raining.

According to Tech-n-game.com the Mi6 runs the latest octa-core Qualcomm Snapdragon 835 SoC clocked at 2.45GHz coupled with 6GB of RAM and Adreno 540 GPU. This means you will have a super fast mobile experience and it is no behind any of the other premium phones onm the market right now. Expect no lagging or hanging apps due to slow performance. You will never need to close open apps. The Mi6 is a super powered device. The CPU is a Octa-core (4×2.45 GHz Kryo & 4×1.9 GHz Kryo). Unfortunately it has no memory card slot and only one sim card spot.

The design of Mi6 is looking god

It is an exclusive design product on the Mi6, according to News18. The sides are made from stainless steel, a four-sided curved glass design that we really like. It gives a high-gloss outline that makes it look like a premium device. We must admit we don’t only like, but we love the highly disctinctive Blue and Gold color variant where the rear glass panel that curves along along four edges… The design is the main reason why we already have ordered one.

The dual camera at the back should give decent photos in almost all circumstances, no matter of daylight or darkness. It has got the newest Sony IMX386 Exmor RS sensor with 1.25μm pixels, one of the leading cameras right now with 12 megapixels with an aperture f/ 1.8.  According to igeekphone.com Xiaomi MI5s with just a single camera and the older Sony IMX378 sensor captures photos in almost the same quality. The benefits of the new dual rear camera are the new functions, like human mode and twice optical zoom shot, quite entertaining, says the author. We can also mention it has wide-angle telephoto, 2X optical lossless zoom and 4-axis OIS stabilization. In this video, the Mi6 camera is compared with iPhone7’s camera, and you can see the samples and comparisons here. Videos should be recorded in [email protected] The secondary camera is 8MP.

The Mi6 comes with Dual speakers that should secure high qua 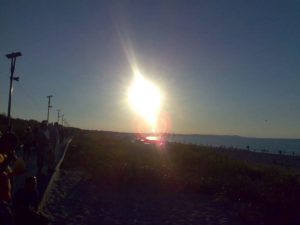 lity sound. It has also got an under-glass front-mounted fingerprint sensor with stainless steel frame. They have removed the 3.5mm headphone jack like most of the other premium phones out there now. Instead it has got a Type-C 1.0 reversible connector. The Mi6 comes with the new Android 7.1.1 Nougat and Xiaomi’s customized version of MIUI 8.0. According to PcAdvisor.co.uk the 3350mAh battery should give you one full day, and the Qualcomm Quick Charge 4.0 offers 5 hours of battery life from only a 5 minute charge. There is no wireless charging feature on this device. We wished it would have a bigger battery, at least 4000 mAh, but at the same time it would made it heavier. And the SnapDragon 835 chipset is developed on the 10nm process and hences consumes up to 25% less power than its former generation chipsets. The weight of the Mi6 is 168 grams, which we found a bit heavy, compared to Samsung Galaxy S8 which has a much bigger screen and has a weight of only 155 grams. Mi6 will also come in a more heavy Ceramic version next month.

It is already reported that Xiamo Mi6 is super popular and sold out all produced items in some few seconds. Xiamo has decided to cancel their plan to deliver an extended version of Mi6 plus with bigger screen and battery after the huge popularity of Mi6. If you don’t want to wait, you can buy the phone for less than $ 500 including worldwide shipping from top sellers on AliExpress with 98.7% positive feedback ratings. Buying from AliExpress is safe. If you have purchased anything on AliExpress.com, but didn’t receive it within the seller’s guaranteed delivery time, you can get a full refund.