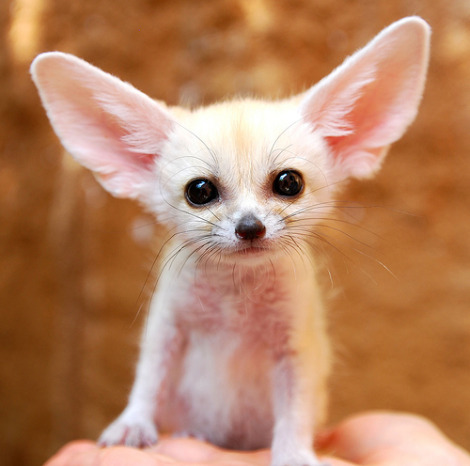 The desert fox, also known as the fennec fox, is a cute and unique animal. Today we will cover the characteristics of desert fox. We are going to answer the most common questions about this fox species. Here we will cover their behavior an unique style in details. Feel free to send in your questions and we will update this article shortly.

Where does the fennec fox live?

The desert fox or fennec lives in The North of Africa, in the Sahara Desert. These foxes can also be found in mountainous and desert regions of Northern Morocco, Kuwait and even in the Northern Nigeria.

How big is the fennec fox?

Which animal family belongs the fennec fox to?

The fennec fox belongs to the dog family. It is the smallest member of that family.

What are the characteristics of the desert fox?

It has big ears (actually oversized ears) has a long tail and extends approximately three quarts of total body size. The desert foxes have thick fur on their feet, males are larger than females.

How high can a desert fox jump?

It can jump 2ft high (60cm) and 4ft (120 cm) forward when springing into action to catch prey or evade a predator.

Is the desert fox tough to catch?

Yes, this is an animal that is extremely difficult to catch, which means they have few predators.

Yes, that is why the fennec fox is also known as the desert fox. The fennec foxes are highly specialized for life in the desert, especially in its arid sandy regions. It is well adapted to the desert, and it doesn’t need to drink water. Instead it gains much of its water from the leaves, roots, fruits, egg and animal prey it finds to eat. In harsh conditions it laps up condensation that collects its dens.

Is the desert fox nocturnal?

Yes, it is very active at night time. They sleep during the day so they don’t have to be in the hot sun.

How do the desert fox react to hot sand?

Since the fennecs are well adaped for desert life, they can handle hot sand and weather quite well. But they prefer to sleep in the shadow during daytime. They are spending daylight within dens and their feet are well furred and protecting their pads from hot sand. The big ears also serve as a way to dissipate heat and keep cool in the desert heat. If they do have to go out , their fur coats will protect them from the sun. Their fur is light beige which helps them to blend into the desert environment. That very same fur coat keeps them warm – so it’s an outfit that works no matter what.

How big are the ears of the fennec fox?

What is the desert fox doing with their head?

They tilt their heads from side to side while triangulating sound so that they can pinpoint the exact location of tasty treats.

Where is the shelter for the fennecs?

The presence of desert grasses or any other vegetation type is very important for the fennecs, as these foxes often use such plants for shelter.

Do desert foxes live in families?

Yes, the desert foxes like to find a mate for life. A couple produces one litter of 2-5 pups per year, and the offsprings stay with the family even as the next pups are born. The fox parents live in the den with their babies. They live in groups, consisting of up to ten fennecs, though the size is mostly determined by the amount of available food.

When do fennec fox pups reach their maturity?

Fennec fox pups reach their maturity at the age of 9 months. Although they grpw up quickly, desert foxes may live up to 10 years in he wild or up to 15 years in captivity.

What do we know about fennel fox behavior?

It’s mostly known through the observation in captivity. The fennel foxes are highly social. We know that they enjoy company of other fennels and engaging in play – even as adults. They are heard to purr, when happy.

The desert fox is small and cute

There are some areas where these foxes are raised as pets, as they do not grow larger than a domestic cat and many people say they are lovely animals.

There are conservation efforts for desert foxes because their environment is destroyed every day more and more, are not endangered, but the important thing is to leave these beautiful animals in their natural habitat.

The fennec is a small fox found in the Sahara of North Africa. It is the smallest fox species in the world, weighing 1.5 to 3.5 pounds. Its nocturnal habits, as well as some of its physical adaptations, help this fox cope with the harsh desert environment: The fennec’s large ears help to radiate body heat; its thick coat protects against the sun’s radiation and insulates from the cold desert night; and its kidneys are adapted to minimize water loss. They are a target of the pet trade and trapped for their fur. Photographer Jose Francisco Mingorance Gutiérrez of Spain used a Nikon D3 with a 200-400mm lens. Check out these amazing photos of the desert fox!

The fennec fox was delighted reuniting with its old pal https://t.co/4vbzs9BPsp

The fennec fox or fennec (Vulpes zerda) is a small nocturnal fox found in the Sahara of North Africa. Its most distinctive feature is its unusually large

Fennec or Fennek may refer to: Fennec fox, a small nocturnal fox found in the Sahara desert Fennec, codename of the free software fork of the Mozilla Firefox

The fennec fox or fennec (Vulpes zerda) is a small nocturnal fox found in the Sahara of North Africa. Its most distinctive feature is its unusually large ears, which …

Find out some remarkable adaptations the fennec fox developed to survive in the Sahara. Learn why big ears are good for more than just hearing. 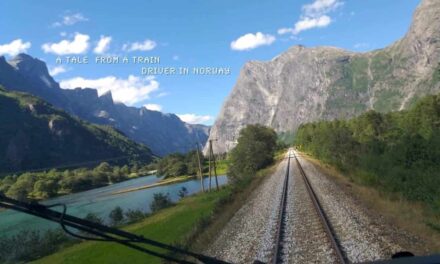 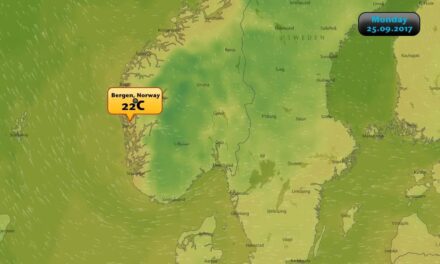 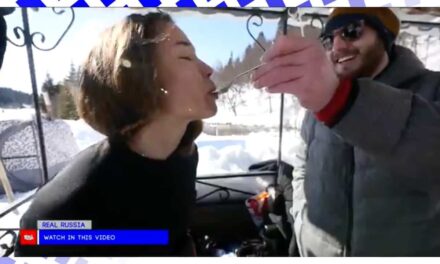 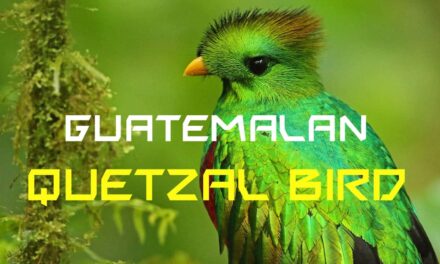