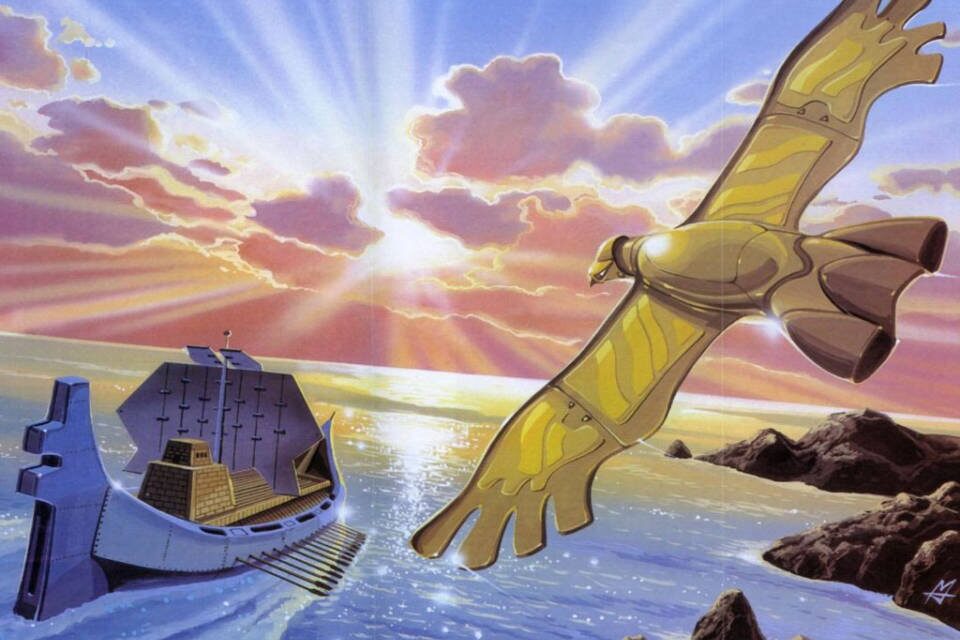 This cartoon came out in 1982-1983, before 3D animation studios became huge. The cartoon is a 1980’s cartoon, but it have so much story and extravaganza in its story. This cartoon have everything that a child needs to learn during childhood. Encourage, friendship, defeating fear and exploring new things. This animated series can be violent for today’s standards, but its teaching the viewer so much and even adults can enjoy watching this cartoon. Today we Scandinavians is served with child friendly programs that doesn’t trigger the minds of the young’s. I woke up early mornings to watch this cartoon I remember, and it have given me more than any other cartoon out there.

So, what is The Mysterious Cities of Gold all about? Why is it the best ever made cartoon?:
The year is 1532. Esteban, a young boy, is told that he was saved by Mendoza, a navigator on a Spanish ship from a ship wreck in a storm at sea. The only clue to his identity is a medal that Esteban wears about his neck. Esteban joins Mendoza on a trip from Spain to the new world – the Americas – where on route he meets two other children – Zia – an Inca girl and Tao, the last member of a highly advanced race. All three are looking for different things – Esteban to find his father and his identity, Zia for her father and Tao for remains of his race. The clues for all three quests however all point to the seven Cities of Gold and so the children, Mendoza, Sancho and Pedro – two other sailors and friends of Mendoza start searching in a massive treasure hunt for the Cities Of Gold… 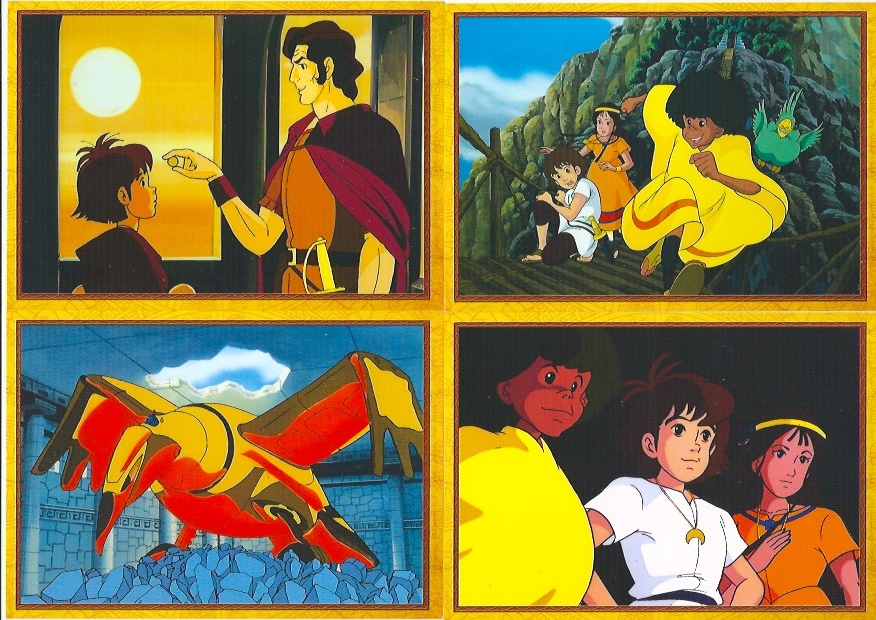 So, what is making this cartoon so much better than just it’s story? First, it is stunningly done. The time when The Mysterious Cities of Gold cartoon was made is in early 1980’s without 3D capable computers. Another thing is the music and effects. They are certainly 80’s inspired, but then it makes even more sense. It’s as if today’s Children programs have forgotten the magic about Cartoons music? And as a bonus. At the end of each episode, there is short documentary films teaching you what really happened and follows the cartoon. This makes the adventure and real life come together into worlds best cartoon ever made. Together with the small documentaries, the Intro and Ending music. This cartoon just makes everyone’s days! There is nothing to be scared of, and there is no one to blame for watching this. This is how cartoons should have been, even today. All comes to and end into this series too, but you need to have seen it to really understand my words. It is truly a masterpiece.

The Soundtrack is made by:
Itsuka Dokokade Anatani Atta
(Japanese Ending song)
Music by Katsuo Ôno (as Katsuo Ono)
Arrangements by Jun Satou
Lyrics by Yû Aku
Performed by Pal

You can also buy the DVD now also from various web shops, which contain all of the episodes on it. 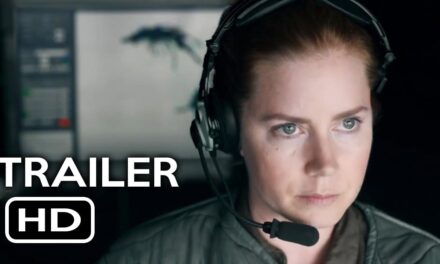 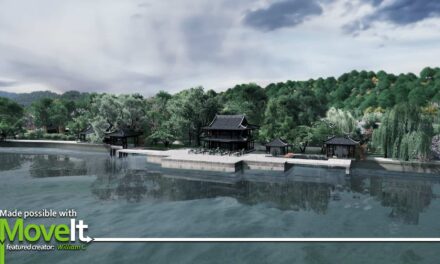 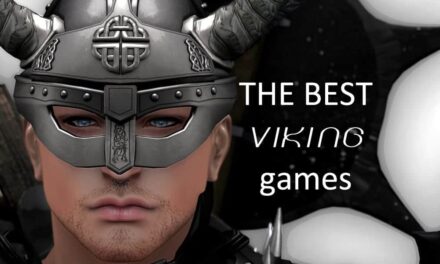