The Longest Tram line in The World 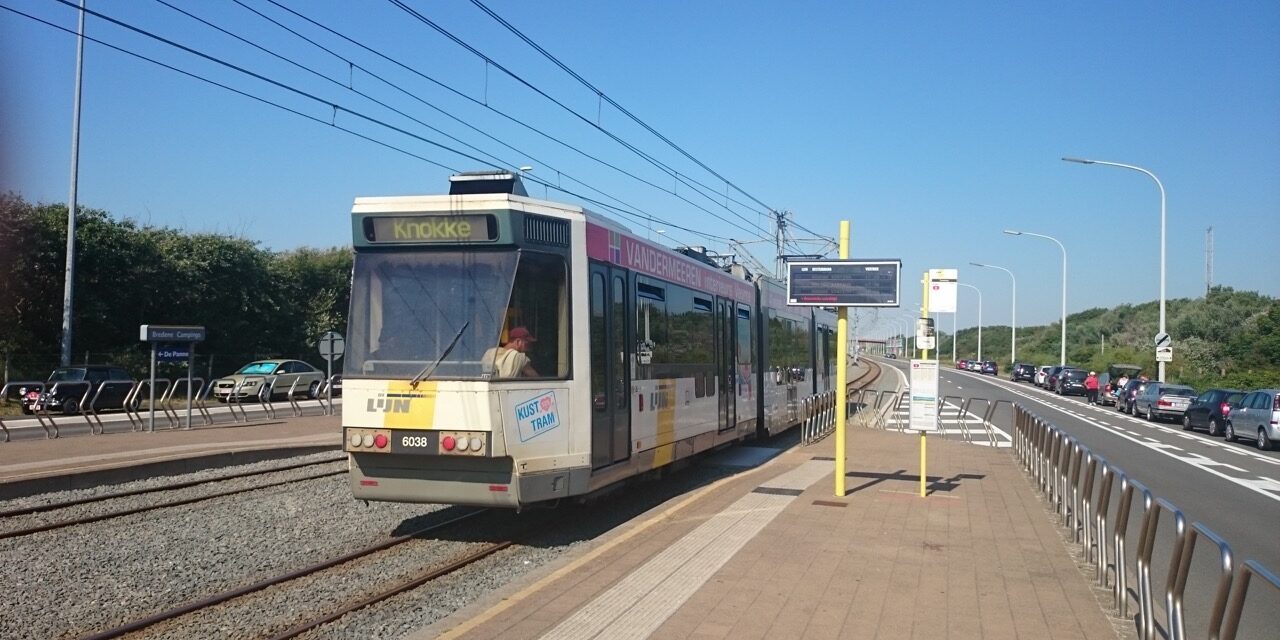 Most of the people going to Belgium only visit Brussels. But there is more to this country than meets the eye for sure. Belgium has the world’s longest tram line in the world and Distrita has been on this trip to give you some impressions on how it is.

Trams is doing better and better in the world as shown in these numbers from Aaarhus in Denmark, Europe

The Coast Tram is named as Kusttram by the Dutch population in the country. The service is a public transport service connecting the cities and towns along the entire Belgian coast, between De Panne near the French border and Knokke-Heist. At 68 km (42 miles) in length, it is the longest tram line in the world, as well as one of the few interurban tramways in the world to remain in operation. The line is built at 1,000 mm (3 ft 3 3⁄8 in) meter gauge and fully electrified at 600 V DC.

A Very Nice Tramride in the northern part of Belgium

Our trip started in Knokke and ended in the middle of the map somewhere because, during the trip, an accident happened which made it impossible for me to give the whole route a go. I was a bit disappointed because of this but had to swallow. At least I got lots of pictures for you to see.

The trip from Brussels to Knokke takes only a few hours. When I went there last summer, it was totally full because of the heat. Yes, it was above 30C, so a ride to the coast helped a lot.

Finding the tram stop at Knokke is easy. Just walk a few seconds and you will find the tram turning point. You can either buy tickets at kiosks or at the driver (costs a little more). I paid 5,- Euros for a 24 hours ticket and this lasts for the whole 68 km stretch of the coast tram line on the coast of Belgium. That is very cheap compared to other European public transportation trips. It is one of Europes greatest values that you can get.

Moving on to the next city

As you see in the above picture. That is where the tram starts in Knokke. The trams are from the 1980s, but the middle section has been reconstructed so that bikes and people with lots of luggage can have an easier ride. The stations on the route have high platforms also, so it is easy to get on and off.

The trams itself have no air-condition, but all of the windows were open on all of my rides so the wind helps a lot indeed.

Tram avenues almost all the time

Most of the track is separated from the main road traffic. So the speed of the tram is pretty high and comfortable. However. In some of the cities, the track is sharing tracks with cars. But these sections are minimal.

In some sections, however, the tram tracks run on moving bridges. In these cases, the tram got separated tracks which are only used when big boats are entering the ports along the route. These sections can be found in Oostende and in Nieuwport. I was so lucky to experience this.

Although the tram price is low, this area of Belgium is meant for tourists and because of that, the prices are a bit more expensive than in Brussels.

Most of the people that I met on my trip there were either from Netherlands or France though. Some are living in these coastal cities, but hardly any other. Maybe some British, but that’s it.

Remarkable sites along the longest tram line in the world

The beach and nature parts of the journey are stunning. Also the ports with lots of different boats. Some of the cities also have nice churches and areas.

Cities at Belgium coast Needs to get nicer colors

The building structures in these cities aren’t the best and I feel sort of in touristic wastelands there. It looks more like Spain but with more green-gray colored houses. In Spain, the coast cities look nice though, but here I think that Belgium should do something about this. Maybe I am a bit too picky.

Here I show my experience. The buildings just seem a bit boring for me. Here I show you what I m

For my taste, since I am very into building design. I think that some of the buildings in the cities could have a more uplifting design. I am expecting more since maybe the tram ride is such a nice thing?

If you are a public transportation enthusiast like me, then you must take this journey. If you want to go to Belgium’s coast it is also a fantastic way of getting around. However, to make a touristic journey to this area I wouldn’t. There are so many nicer coast cities in the world. But I might be totally wrong in my opinion about the structures, but for me, Belgium should really do something about it. Just try to paint the buildings white or in some colors that make me want to stay. 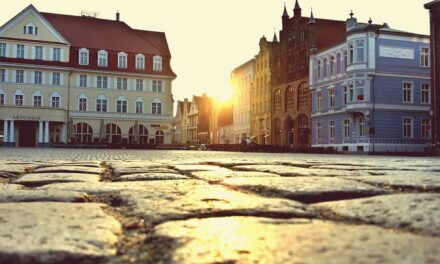 Stralsund is a Magical town in the Northern part of Germany 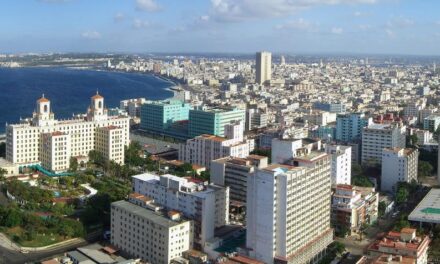 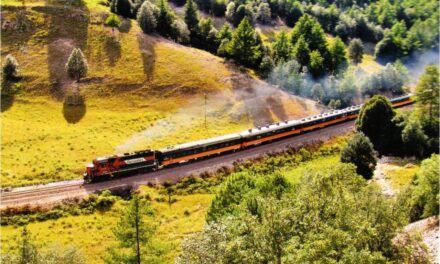 Train the Chepe. One of the most beautiful train journeys in the world 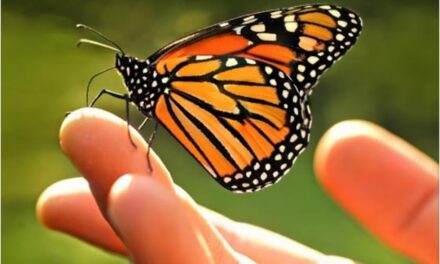