The Geneve tram crosses the border to France 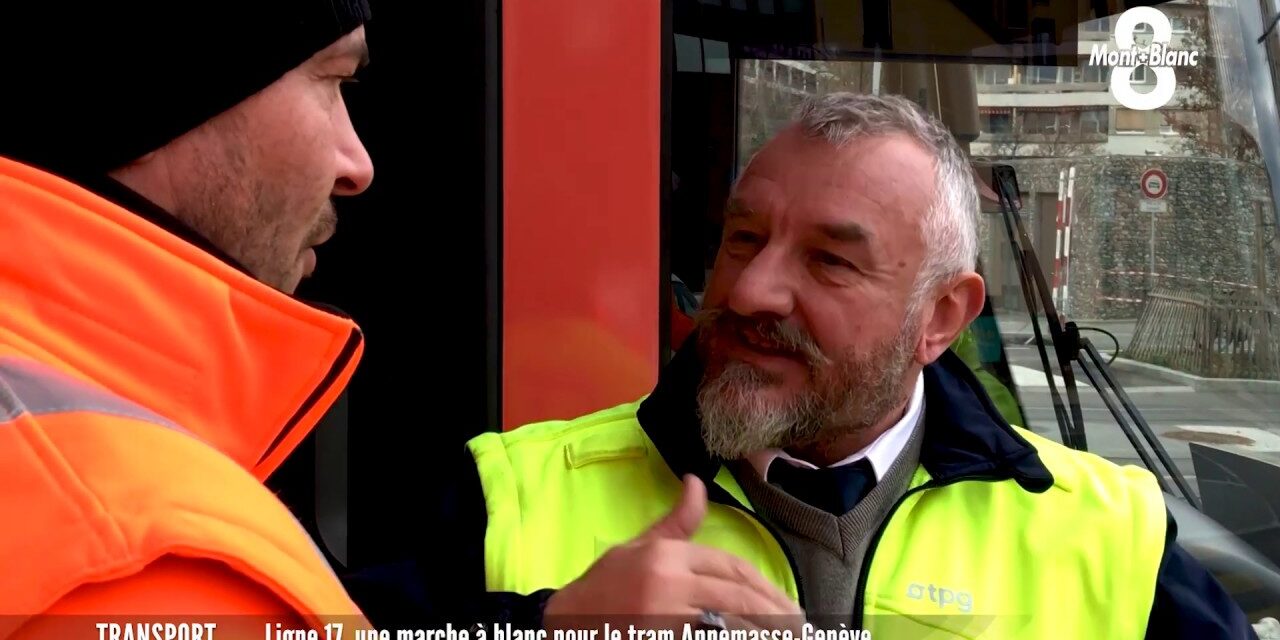 On the 15th of December, the TPG extended its tram network to Annemasse with the new tram line 17. With this update, this line crosses the border between Switzerland and France. Finally! A nice example of very nice relations between the two countries.

Basel is another city in the north of Switzerland. Here the tram crosses the borders to both France and Germany even.

Residents and workers in the city center of Geneve in Switzerland and in the countryside benefit from direct connections to the Léman Express; including weekends, with the adaptation of the morning service to the same schedule as the week.

Among the new lines is notably line 17 which now links Annemasse and Lancy-Pont-Rouge, serving the intermediate stations of Chêne-Bourg and Eaux-Vives. The new national line numbering rules oblige TPG to gradually abandon lines with letters in favor of lines with numbers. A group of numbers is assigned to each sector.

Eventually, Line 17 will be extended all the way to Lycée des Glieres. For now, it is only Annemasse station that’s reached in France. To be able to cross national borders like this is fantastic. 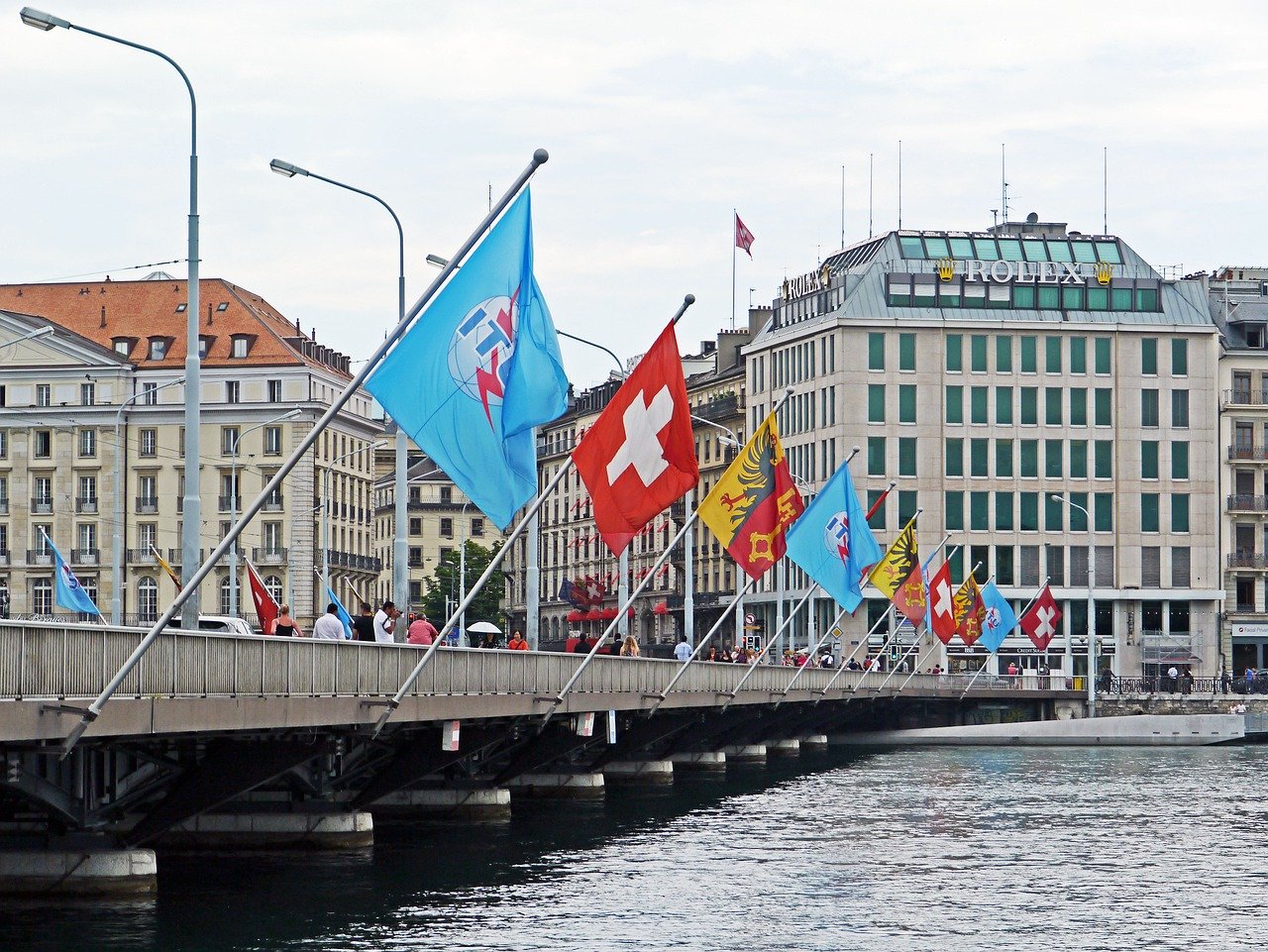 The tram network in Geneve Opened back in 1862. The network had grown sufficiently by 1920 to be the largest in Europe. However, by 1960 only one line managed to survive. Cars were taking over like in many other cities. Since 1995, it has been greatly expanded again and now it is very modern too.

Today the Geneve tram network has four tram lines, and further expansions are planned. A very interesting city where France is surrounding it almost totally. On the map, it looks like Switzerland got an arm inside France. So it is nice that the tram network could be extended. 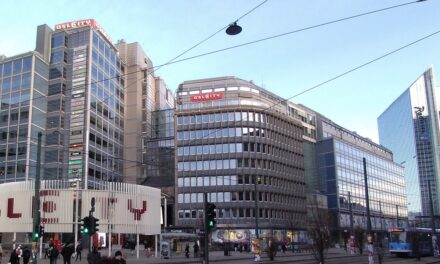 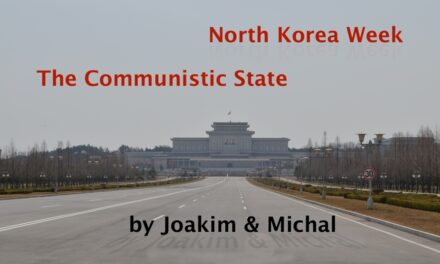 Welcome to the North Korea Week on Distrita 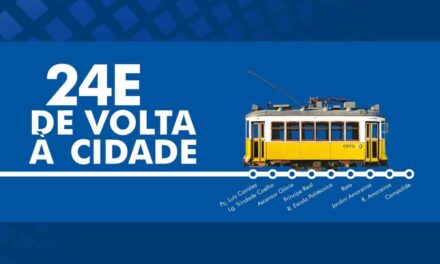 All staff Restrooms in Reykjavik, Iceland is now becoming unisex