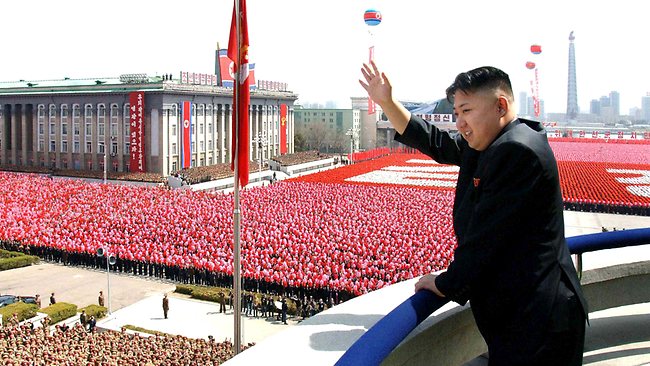 The world is full of people which wants to move of things which they can do. One of the most interesting stories on the net, must be two guys train trip via Russia to North Korea, using an officially closed for foreigners route inside the “Hermit Kingdom”.

From their blogsite: vienna-pyongyang.blogspot.no
Not only that North Korea is quite an unusual touristic destination, the route to North Korea was even more unusual – I travelled the whole way from Vienna (Austria) to Pyongyang by train via Slovakia, Ukraine and Russia (my friend, he is from Switzerland, only joined me in Irkutsk). And we used a route into North Korea, which is said to be impossible for tourists:
We entered North Korea from Russia via the border at Hasan/Tumangan, whereas usually tourists can only use the railway line from the Chinese-Korean border at Dandong/Sinuiju to Pyongyang.

North Korea is one of the most closed country. These two friends are train enthusiasts and challenged to get into Russia on a route which isn’t widely known.

Check their blogsite, which consists of many pictures and interesting reading. 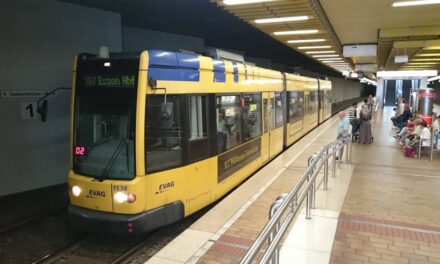 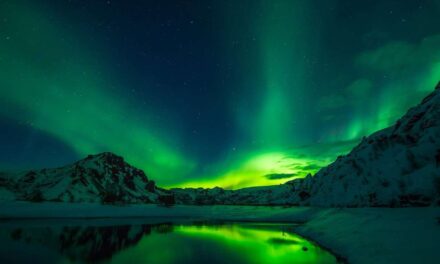 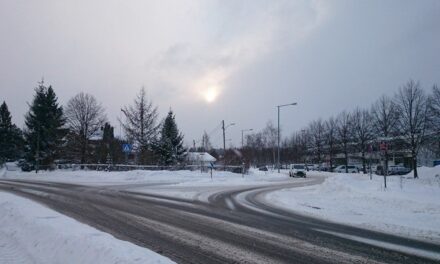 A trip to Skellig Islands, where Star Wars was filmed!