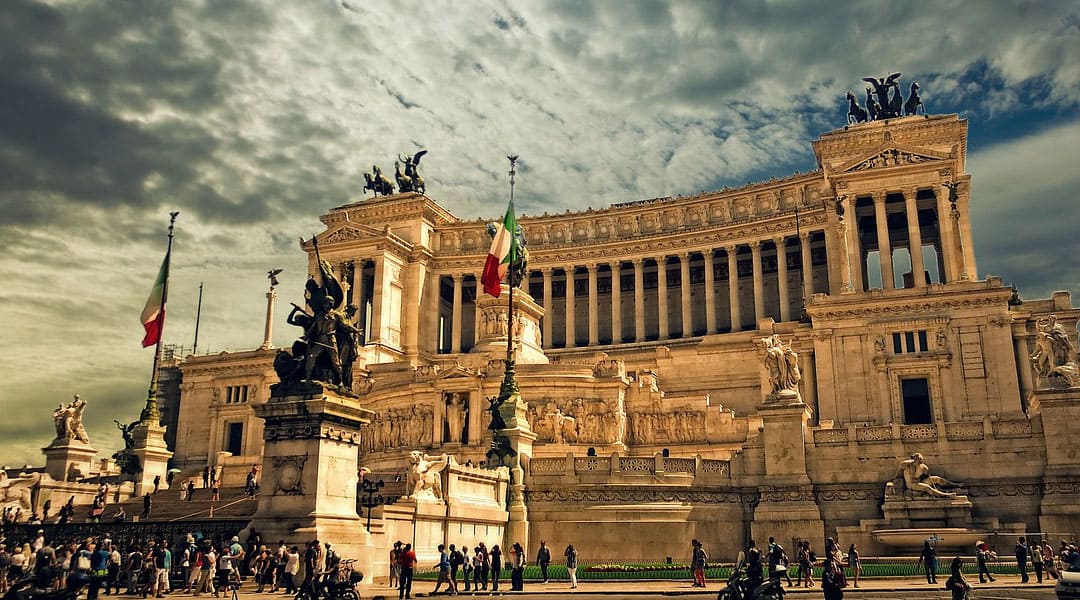 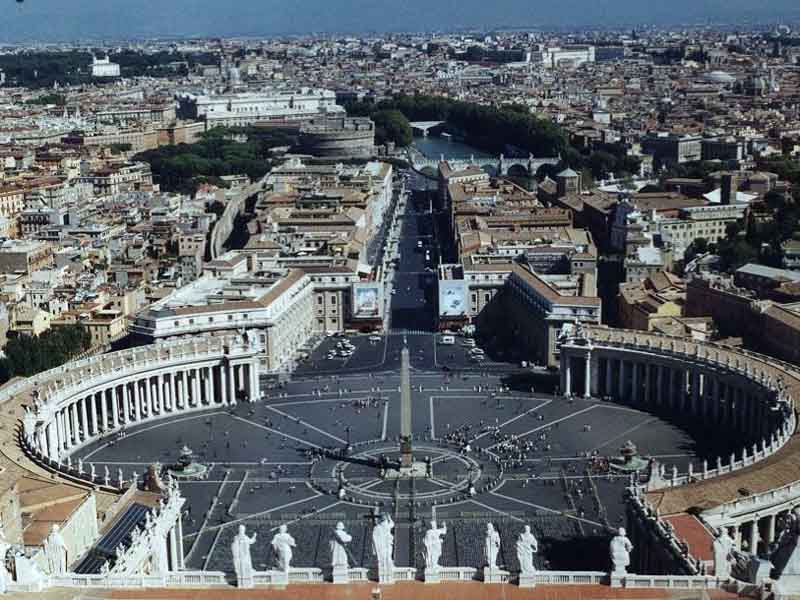 The European capital Rome has a great historical and architectural legacy, thanks to which boasts a major tourist influx. Its neighborhoods offer a combination of ancient and medieval buildings, Renaissance and modern buildings.

There are many tourist attractions in Rome, all true charm sites to visit, ranging from churches, museums, and monuments to the narrow streets and crowded places

I like to show you my top 5 reasons to visit Rome this year below.

The Roman Colosseum, originally known as the Flavian Amphitheatre, is the largest building of its time, being built between 70 AD and 72 AD Declared a World Heritage Site, this large amphitheater, symbol of the power of the Roman Empire, was used to perform many shows such as fights between gladiators, animals and bloody executions of prisoners. In addition to surprising the visitors with its history, it is for its considerable dimensions. 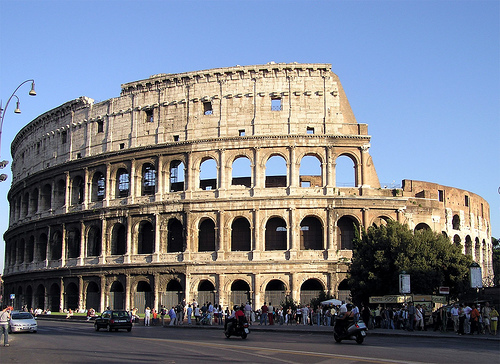 #2 – Trevi Fountain is a monument of the city

It is impossible to travel to Rome and not visit the Trevi Fountain, one of the most emblematic monuments of the city.

It located at the end of the aqueduct Aqua Virgo is chaired by the sculpture of Neptune, while the sides you can see two statues representing abundance and health respectively. On his deathbed, you can see a huge amount of coins thrown by tourists, since according to the legend, if you throw a coin over your left shoulder back to the source, someday come back to Rome. 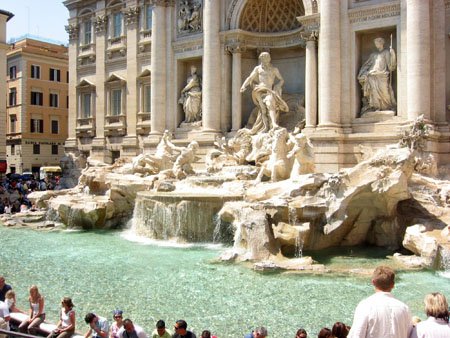 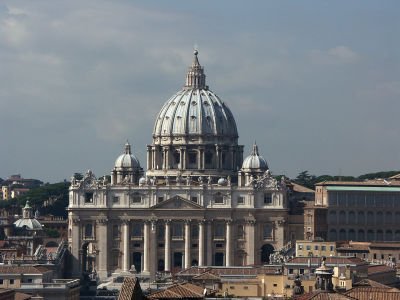 #3 – Basilica of San Pedro is an architectural masterpiece

The Basilica of San Pedro, whose current structure dates back to 1506, is a true architectural masterpiece, which was attended by many architects and artists, which was completed more than a century later.

In the Sanctuary of San Pedro, the tombs of St. Peter and most of the popes in history. Within the enclosure, you can see beautiful sculptures as “La Pieta” by Michelangelo.

#4 – Castel Sant’Angelo is a Fantastic site

This castle is located on the right bank of the Tiber river, near the entrance to the Vatican, which is a site of great interest that was originally intended to be the mausoleum of Emperor Hadrian and his family.

During construction of the Aurelian Wall, conducted between the years 270 and 275, the mausoleum was fortified and joined to said wall, which fulfilled defensive purposes, later becoming a fortress. In 1925, it became the Museo Nazionale di Castel Sant’Angelo. Currently, you can access 5 of their homes to assess grain stores, papal offices and a gun show, among other things. Moreover, from the terrace, you can enjoy great views of the entire city. 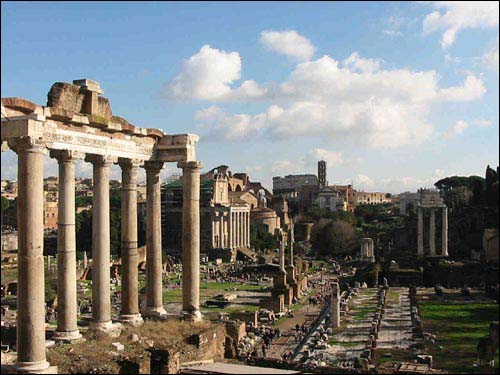 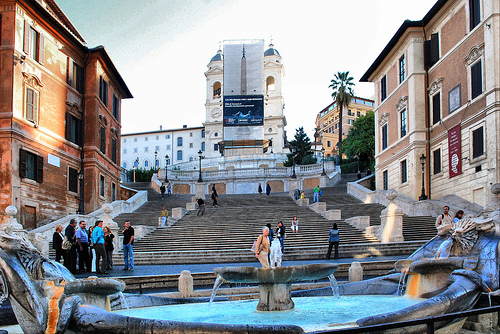 #5 – Plaza de Spain is known for its stairs

The Plaza of Spain, one of the most important squares of Rome, is the site chosen by tourists and Romans to walk or shopping because the streets around the square are lined with shops and restaurants.

The staircase of 135 steps, linking the Embassy of Spain with the Church of Trinita dei Monti, is the highlight of the place, especially during the spring and summer because it is decorated with flowers of all kinds. At the foot of it, is the Fontana della Barcaccia. 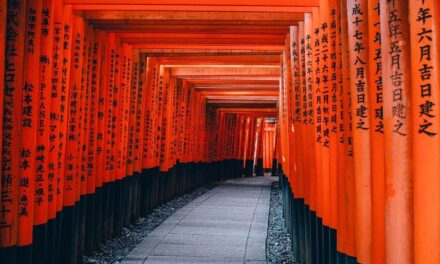 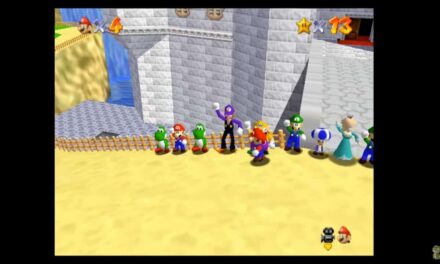 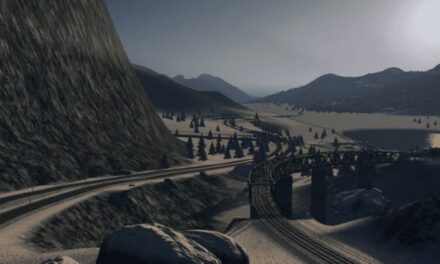 Terra Forming In Cities Skylines is a Nice game changer 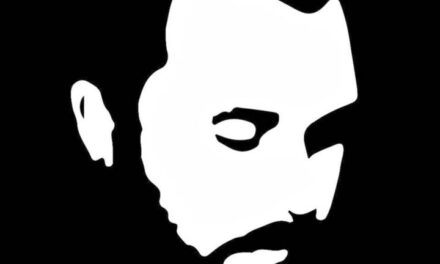