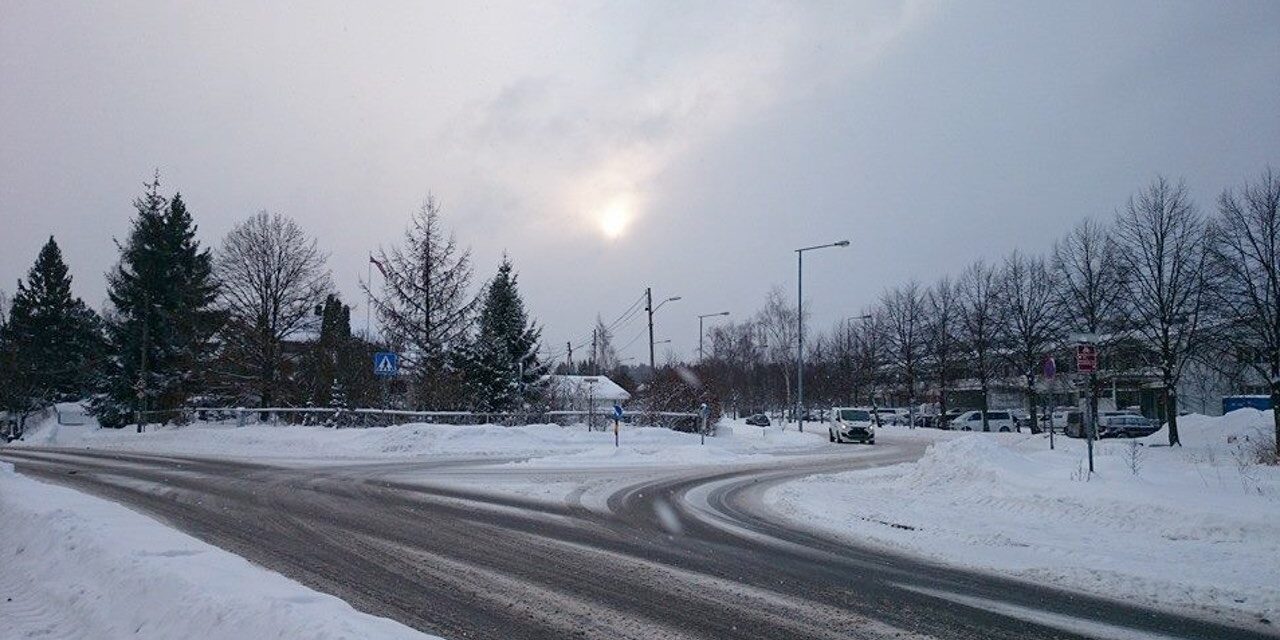 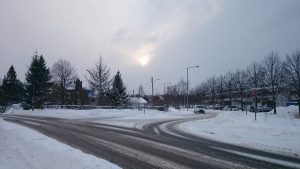 In Oslo, Norway people get lots of frustration of long car cues on the streets within rush hours. But at other times, the city is pretty ok to drive in. Today we got this news rating the ten worst and the ten best cities regarding driving in them.

Here are the ten worst cities

So, now you know that if you are in Jakarta, Indonesia or in Tampere, Finland istwo completely different cities to drive in. When I visited Indonesia. Then when wee wanted to go from Bandung with its 2.5 million people to Jakarta with its 10 million people. We had to wake up at 04.00 in the morning so we could reach the town within 6 hours, because of the traffic cue starting way beyond Jakarta town borders. Even with huge highways with many lanes. It doesn’t help at all.

One of worlds largest populated cities is Jakarta. This city is huge, but also got population which is very high. Norway got 5 million people in total, while Jakarta which is just a town got 10 million people!

This city lacks public transportation. Jakarta is like London would be without its underground system. The only solution is to give the city much better public transportation and they are working on the very first subway line that is supposed to start running in 2018. The city also got effective buses, which acts like trams. However! The free lanes for the buss is also used by frustrated Indonesians sometimes also.

The path forward is way better public transportation plans for the city. It will be a gift for the drivers but also for this breathing city for sure. 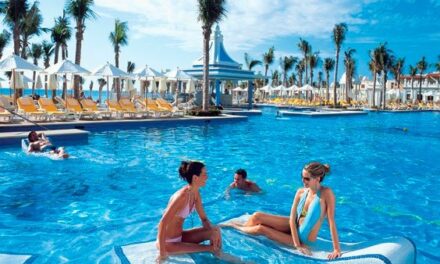 Experience a holiday on the beautiful beaches of Mexico 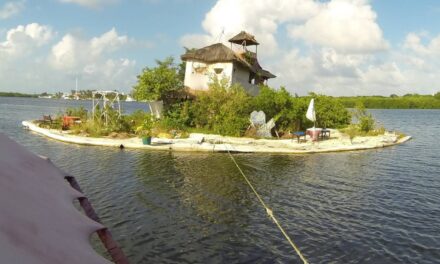 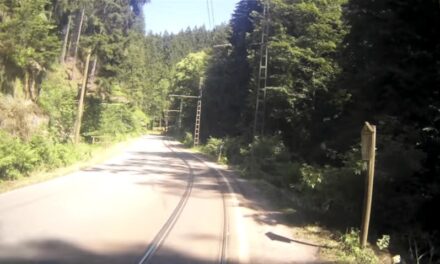 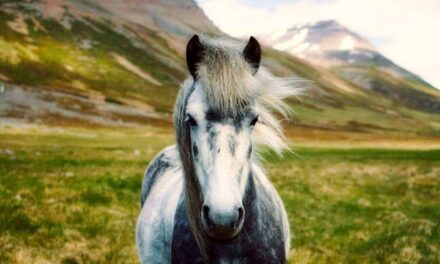