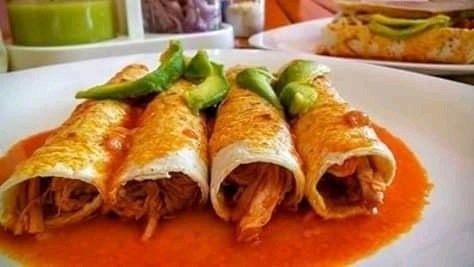 The traditional cochinita pibil requires preparation time but it is worth every bite. This meal was originally cooked in an oven under the earth, hence the name Cochinita Pibil, pib means “cooking under the ground.” There are villages that preserve this tradition, however, in cities it is difficult to resort to this practice that is replaced by a modern oven.

1/2 kilo of pork tenderloin with rib

Dilute the achiote in the sour orange juice and vinegar. Once ready add salt, black pepper, garlic and other spices.

Cut the meat into pieces and marinate it with the achiote mixture. Cover it very well and let it sit overnight in the refrigerator.

Roast the banana leaves directly over the fire until they soften and do not tear.

Line the container that will go in the oven with the banana leaves and let them stand out and then wrap the meat. Verify that everything is perfectly covered.

Place the marinated meat in the bowl with the banana leaves and bathe it with the melted butter.

Cover the meat by folding the ends of the leaves, sprinkle some water to prevent the meat from burning and cover it with foil.

Bake for two hours and remove when the meat is tender, that is, until it almost breaks down, if not, bake 30 minutes more. 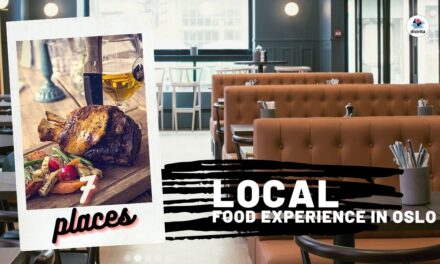 Where to eat Local Norwegian Food in Oslo 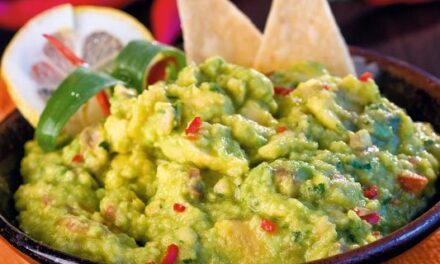 How to prepare a Mexican Guacamole 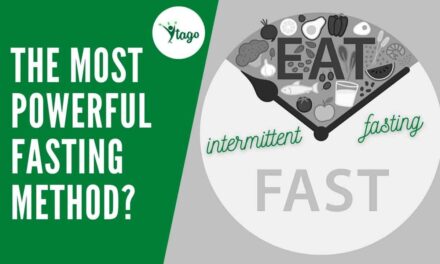 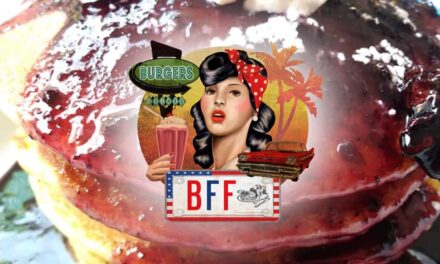 Delicious American Pancakes In The Middle Of Oslo