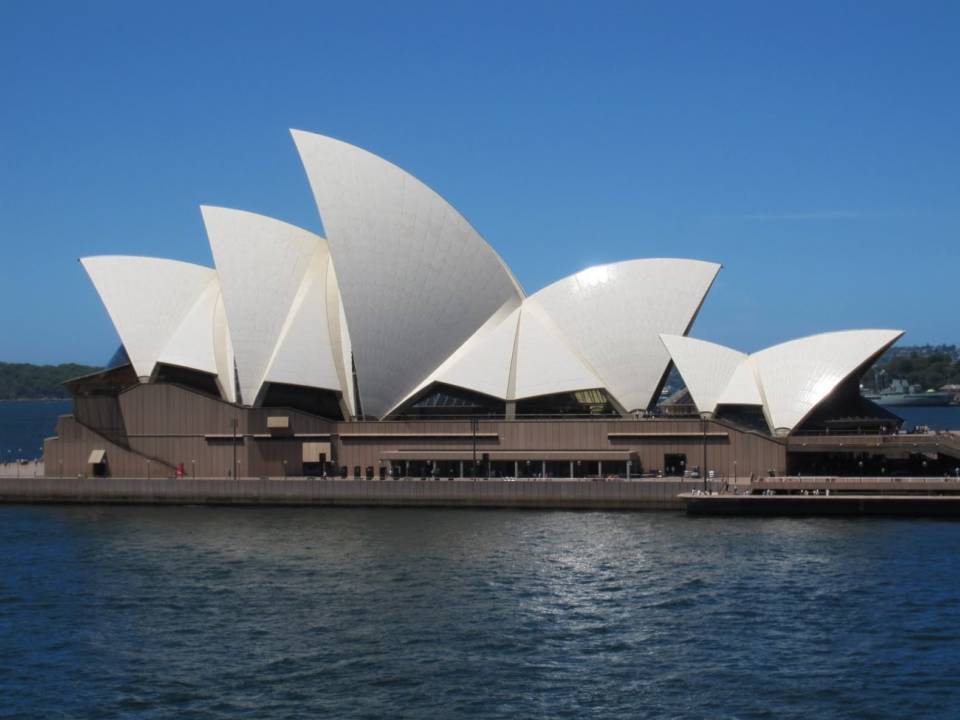 It is known worldwide for its ethnic and cultural diversity since nearly half of its residents were born abroad. We invite you to enjoy a collection of 5 must-see sights in the attractive city of Sydney !

The Sydney Opera House is one of the most famous buildings in the world, and was declared by the UNESCOin the year 2007 Heritage . It was designed in the year 1957 by Danish architect Jorn Utzon and opened in 1973.

The Sydney Opera House has five theatres, five studies of two main rooms, trial, four restaurants, six bars and several souvenir shops. This emblematic building is the main tourist place to visit and enjoy in Sydney. Its interesting design and architecture will be amazed when contemplating

Formally opened on March 19, 1932, the Sydney Harbour Bridge is one of the most beautiful bridges in the world; and along with the Sydney Opera House provide a unique view of the Australian city. The bridge is located on the Bay of Sydney and connects the financial district with the northern part of the city (mostly commercial and residential area).

The fireworks show is performed on the bridge to new year is an incredible and unforgettable show. Other famous attractions that are offered on the bridge is which gives a company called Bridge Climb  , which consists in the possibility to climb the bridge at different times of the day… a unique experience

Among the most famous beaches of Sydneand are: Bondi, Coogee and Manly. Due to the warm climate of Sydney, its beaches attract tourists from all over the world during most of the year. Also, it should be mentioned that beaches are clean and clear water which makes them even more attractive. It is very common to see athletes practicing surfing, windsurfing, kayaking and volleyball from beach between other activities.

In the area of the most visited beaches can also find parks, shops, restaurants, bars and walks.

It is the oldest neighborhood and is located in the heart of Sydney. In this particular neighborhood can find refurbished historic buildings, art galleries, cafes, pubs, restaurants and tourist shops. Also The Rocks are in the Museum of Contemporary Art (Museum of contemporary art in Sydney) which has an important collection of Australian and international contemporary art.

The main Zoo of Sydney is the Taronga Zoo  which has a wide variety of animals from different parts of the world such as Africa, Asia, and Australia obviously. It is located in Mosman, 15 minutes from Circular Quay. 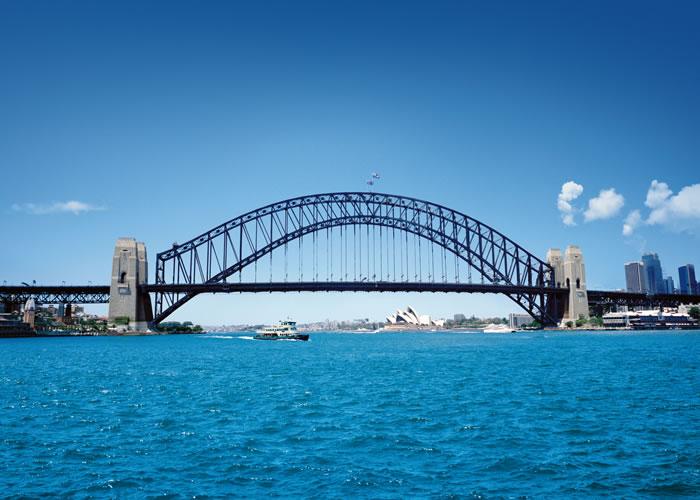