By: Michal
In: Breaking, News, Tech
With: 0 Comments

After several restructurings, the Swedish part of Teknikmagasinet is today fully bankrupt. A message was sent to the Norwegian E24 magazine site. Distrita got this from a contributor and so this is based on that info.

This means that all of the Swedish Teknikmagasinet stores is closing its doors. However, this will not happen in Norway yet. 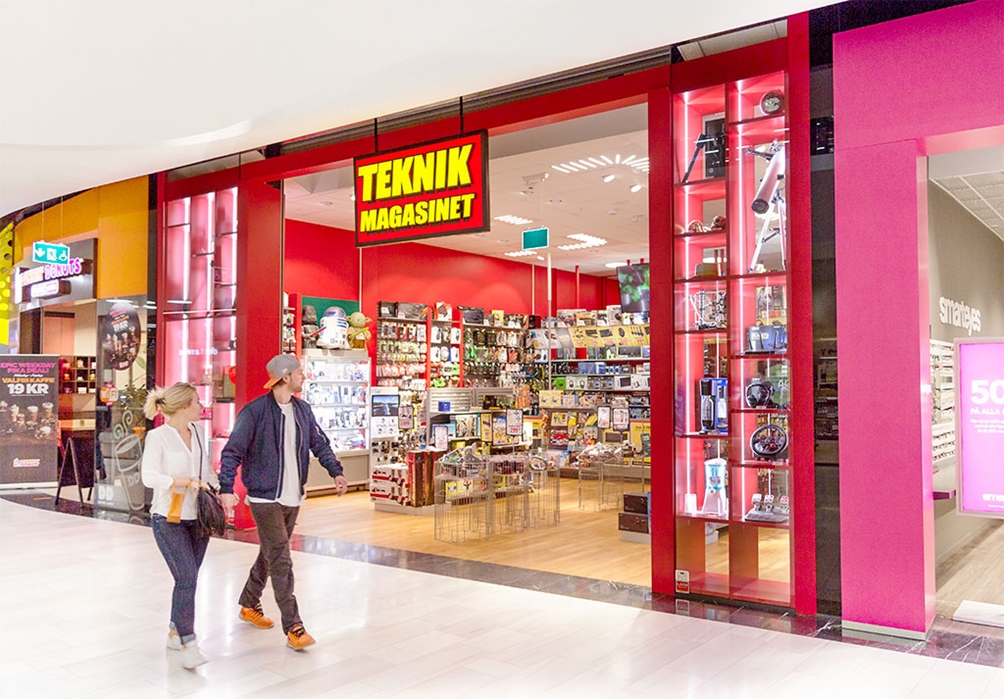 Norwegian stores is Not affected

Managing Director Ulrika Göransson states in an e-mail to E24 that about 30 Norwegian stores are not affected yet.

The company has had financial problems in Sweden for several years, and in recent years has been through several rounds of restructuring.

New times now with people buying gadgets on-line rather than buying them in the stores. Even with a new owner, Peter Gyllenhammar AB it seems like it didn’t succeed. A weaker Swedish SEK is also a reason for the closure so this means that buying gadgets to sell for them increased too much.

What will happen with the stores in Sweden is unknown, but the Norwegian ones seems to have survived for now. It will be interesting to see if there will be any takeovers during the bankruptcy period or not.