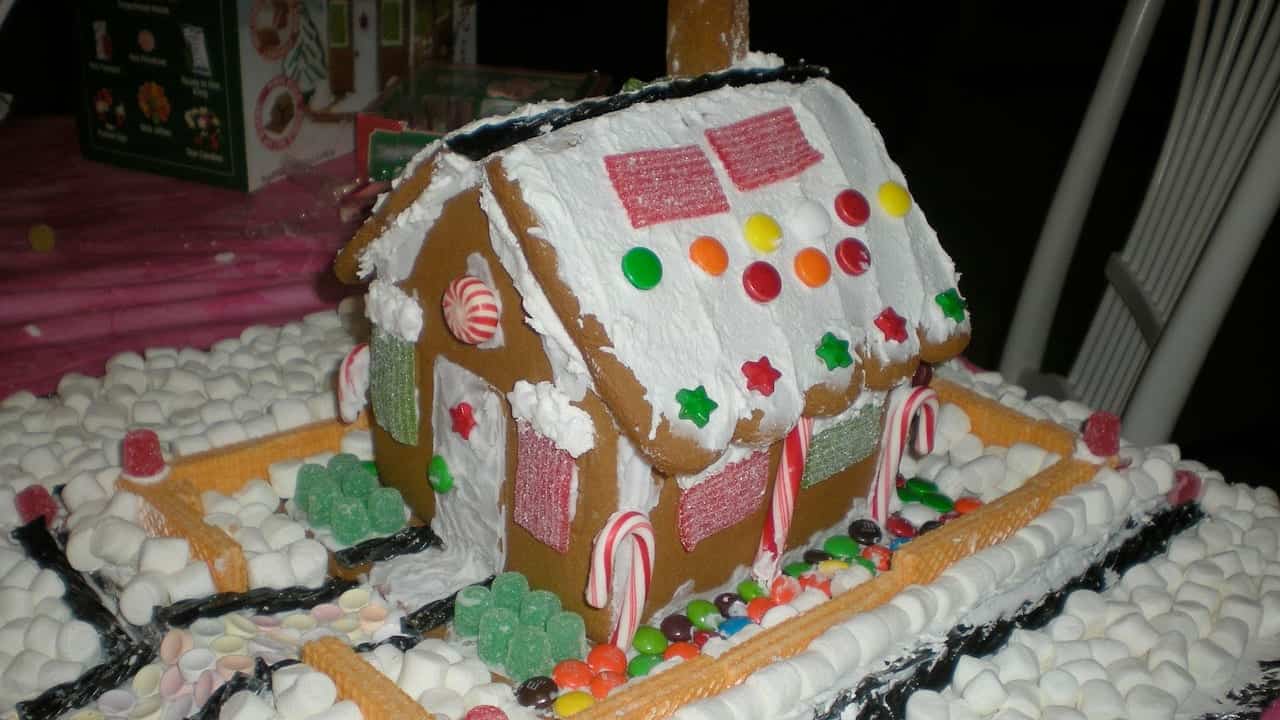 On 1st of January 2018, all of those that have opened stores beside the Norwegian border inside Sweden, is now very soon getting a super candy-hungry Norwegians attacking gift. The Norwegian government have decided that the sugar fee will be increased by 83% and soda fee will increase to 42.3%. So this will for sure increase the traffic to Sweden by many thousands percent.

The Swedish candy shops near the border already sells their candy for half the price of what they cost in Norway. With this politically new fees, it is clear that the rush to Sweden will be for sure doubled from 1st of January 2018 when these new laws will become active.

NHO have complained about these fees to ESA, but will something happen before 1st of January? Not only soda with sugar is included into the soda fee on 42.3%. Also all light (diet) sodas is also included into this fee.

Swedish candy stores is now just waiting for the rush of candy hungry Norwegians. On the German boat between Oslo and Kiel. People will for sure buy way more candies and chocolate there. We at Distrita thinks that this new soda fee and the increased sugar fee will harm thousands. It will also lead to that grocery stores in Norway will close down much faster. This fee will for sure give a massive debate on different media channels like tv, radio and internet. This fee will lead to queues much longer than today, which is already doing impact. Together with adding 53 new toll plaza, this is the second most extreme political decision in Norway for sure.

Norway tries to get people to eat less sugar and eat less candy. But these fees will only reverse it. Especially for those living near the Swedish border. It will be really interesting following this news.