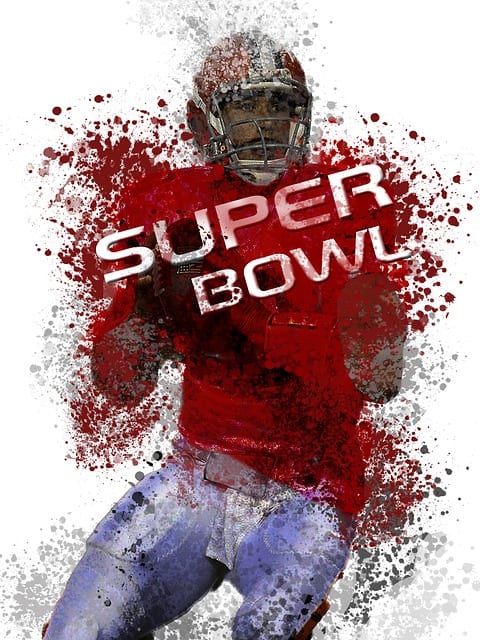 Which is the best Super Bowl Commercial that you really loved?

The funniest Super Bowl ad?
The ghost of Spuds MacKenzie is here to let the world know that it’s not about the parties. It’s about the Bud Lights you grab with friends.

Here at Bud Light, we know friendship is not about one big moment or one big emotional speech. Friendship builds slowly, over the course of many years and Bud Lights. When you add up all those seemingly insignificant little moments, you realize you’re not just drinking beers, you’re building friendships.

The most emotional Super Bowl ad?

The tire maker Michelin tugged on viewer’s heartstrings with their emotional “I Need You” spot.

Michelin Super Bowl Commercial 2017 I Need You. Your peace of mind is what drives us. And our dedication to safety is what lets you drive on; to be present for the ones that count, especially when they need you most.

The most sexy Super Bowl ad?
Sexy girls and lots of action from the web site giant wix.com: Get ready for action in our Big Game commercial featuring Jason Statham and Gal Gadot. When Felix, a business owner in a disruptive world, has to deal with Gal and Jason destroying his bistro, he keeps his cool. Why? Because with Wix, he knows he’ll always stay stunning.

Most tech Super Bowl ad?
An American company manufacturing the world’s most innovative & advanced products in automotive protection…Just how far will WeatherTech go this Super Bowl?

Most nostaglic trailer?
Baywatch 2017 Movie hits theaters May 26th, 2017. Yeah, the classic TV series about the life guards from Santa Monica, L.A. will have a movie this year! In this Super Bowl ad two unlikely prospective lifeguards vie for jobs alongside the buff bodies who patrol a beach in California.

Skittles Super Bowl Commercial 2018
Leave a like to Distrita if you are excited about the upcoming super bowl 52!

Today we are going to be giving YouTuber TD Barrett’s Super Bowl PREDICTION with the Philadelphia eagles going up against the NEW ENGLAND PATRIOTS! This Super Bowl 2018 is going to be crazy!