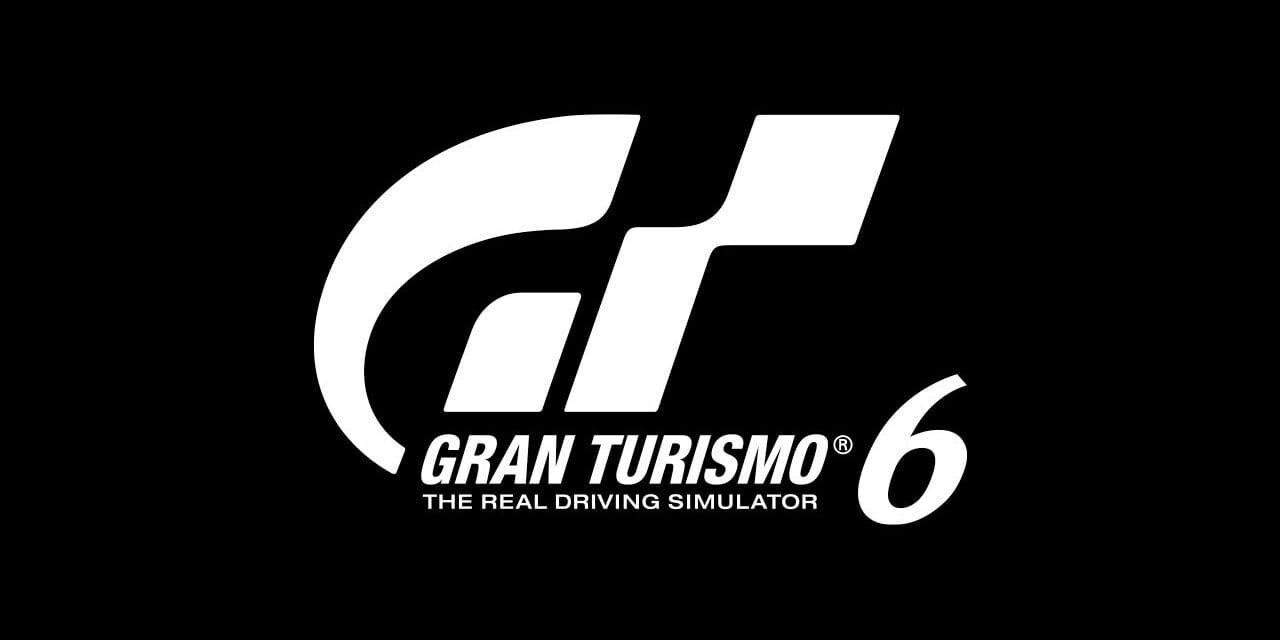 If you’re one of those who still have fun with the Gran Turismo 6 car game, you’ll soon have to bet on a very limited gaming experience. Sony is making sure that your gaming experience is crushed! On the official website of the game Gran Turismo 6, it is announced that the servers will be closed on 28th of March 2018, which is this year.

This means that the game’s internet-based functionality will no longer be available, such as Seasonal Events and Quick Match. Sony should have made the possibility for people to create their own servers, but it seems like Sony doesn’t care about the player which bought their game at all. It’s really sad!

Downloadable content will be Terminated on 31st of January

In addition to on-line content will be terminated, we can also reveal that the downloadable content to the game will be terminated even earlier.  This will already happen on January 31st this year. This means that you must download all extra content before that date, if you still need to.

The shutdown of network functionality also means that it will no longer be possible to use the GT6 Track Path Editor application, which is used to edit own paths.

The developer writes also that they will focus further on further developing the online services of the latest title in the Gran Turismo Sport series.

Gran Turismo 6 was launched in 2013 and generally received good reviews. Here at the house, the game was seen as a very good car simulation arcade type of game, with the conclusion of the game being both contentious and giving the player a lot of driving pleasure. The details of every car is stunningly made and in some areas better than Gran Turismo Sport series. The developer should add server possibility to the game now as they are shutting down the servers. Were still playing Quake 3 or even the classic Quake games and to have this possibility there is giving the game a much longer lifespan. When game developers shutsdown games functionality like this it is really bad for the player which have spent lots of cash and many hours on the game.

On-line servers for games should never be closed down! Or developers should give the games server and client possibilities! 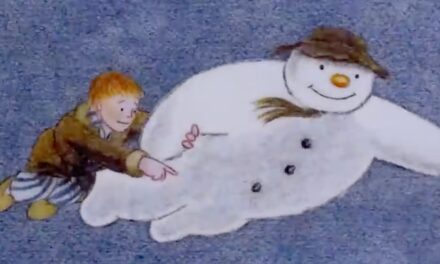 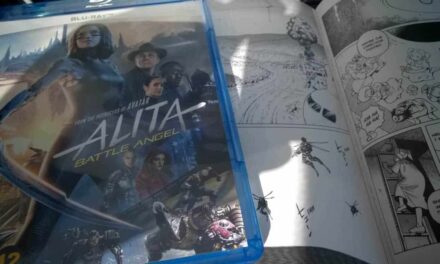 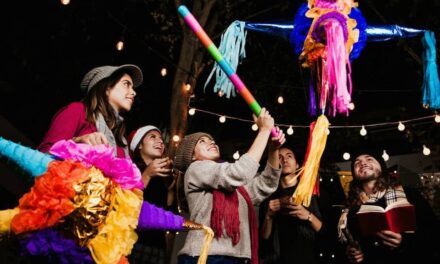 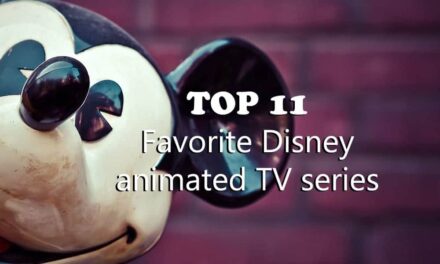