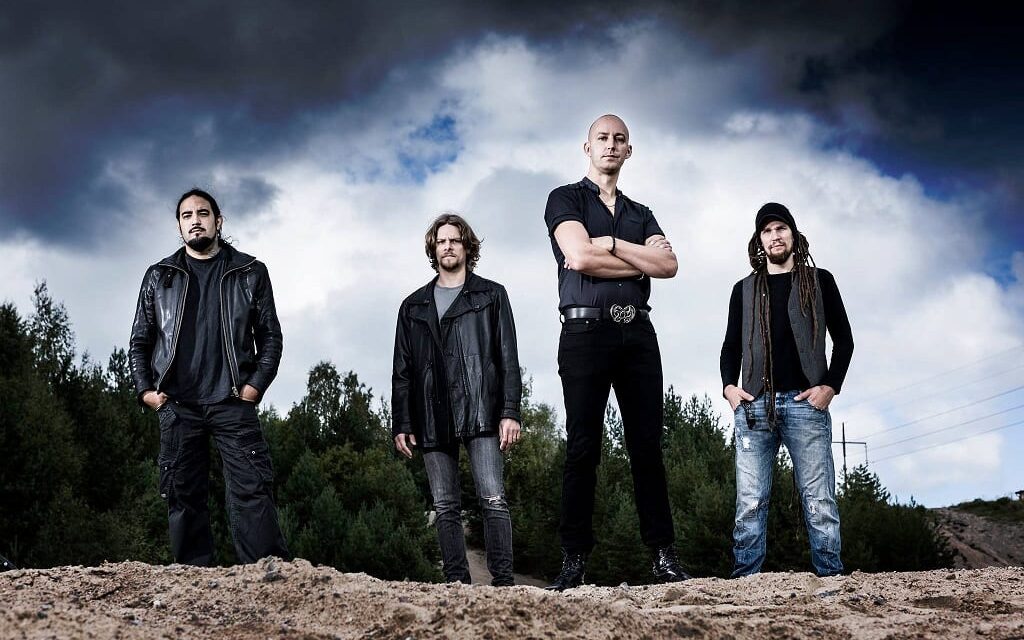 I remember when I first heard Soens debut back in 2012, and they impressed me with well-constructed songs and a talented vocalist. Ok, it was like hearing a modern Tool, but the swedes still had some unique individuality to their sound, and released an album packed with high-quality songs. From their previous album, they have changed record company to german UDR, who host veterans such as Alice Cooper and Motörhead.

It’s been three years since their second release came out, and they’ve used this time to develop yet another strong album in Lykaia. Thankfully they have breaken away from much of the overused Tool influences, and vocalist Joel Ekelöf have reduced his imitation of Maynards voice, and uses his natural endowment to bring life into the melodies. Their sound is much closer to progressive rock this time around, and draw influences from musicians like Steven Wilson, and bands like Opeth, and it seems like they have understood the previous critic about not sound too much like other bands, and rather trust their own ability to make good music. 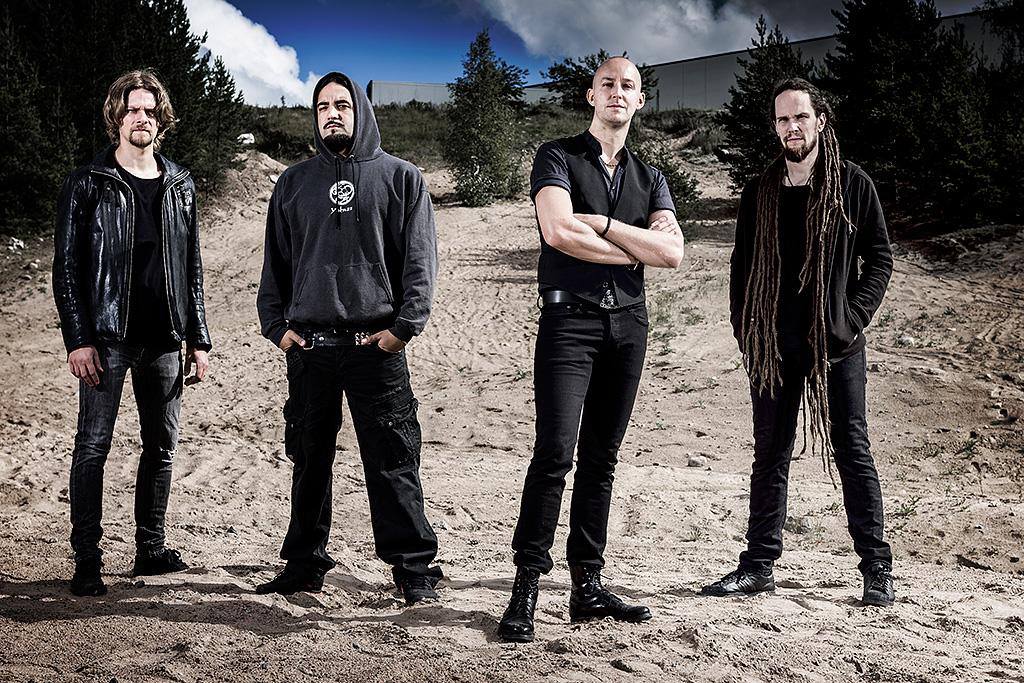 There are several songs on Lykaia that makes it stands out. Even though the band have reduced their Tool-influences on this record, Soen do what they know best on the two first tracks, to make seriously good Tool-songs.We have to wait and see what the original band can cook up on their regulary postponed new album. On the atmospheric Lucidity they shift to low-tempo and gives us perhaps the best song on the record, where Ekelöf sings over mellow guitar riffs and comforting choir.

Even if the band is really good at the mid-tempo tracks, it is when they lower it to the slow tones, that they truly show us what they’ve made of, and their ability for well-developed vocals, transitions, seamless progressivity in their melodies. With the other track that really stands out on this record, Paragon, you get Ekelöfs lazy voice over a calm guitar, with a patient middle-part, and a guitar solo that draws my mind towards Pink Floyd. 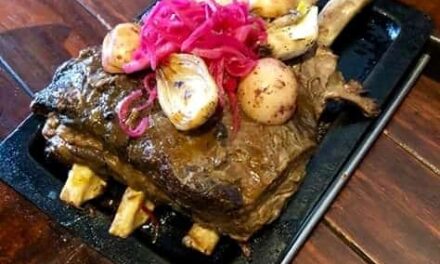 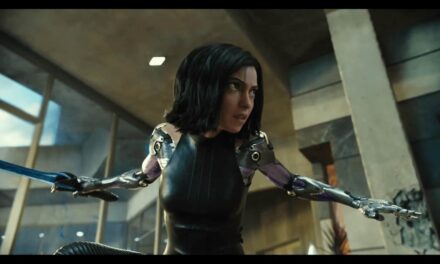 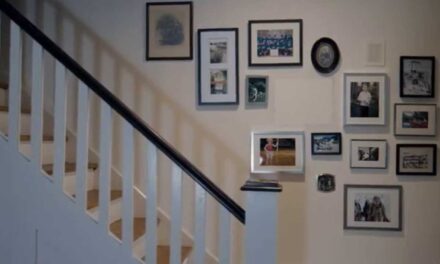 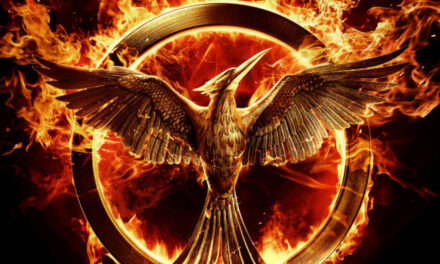