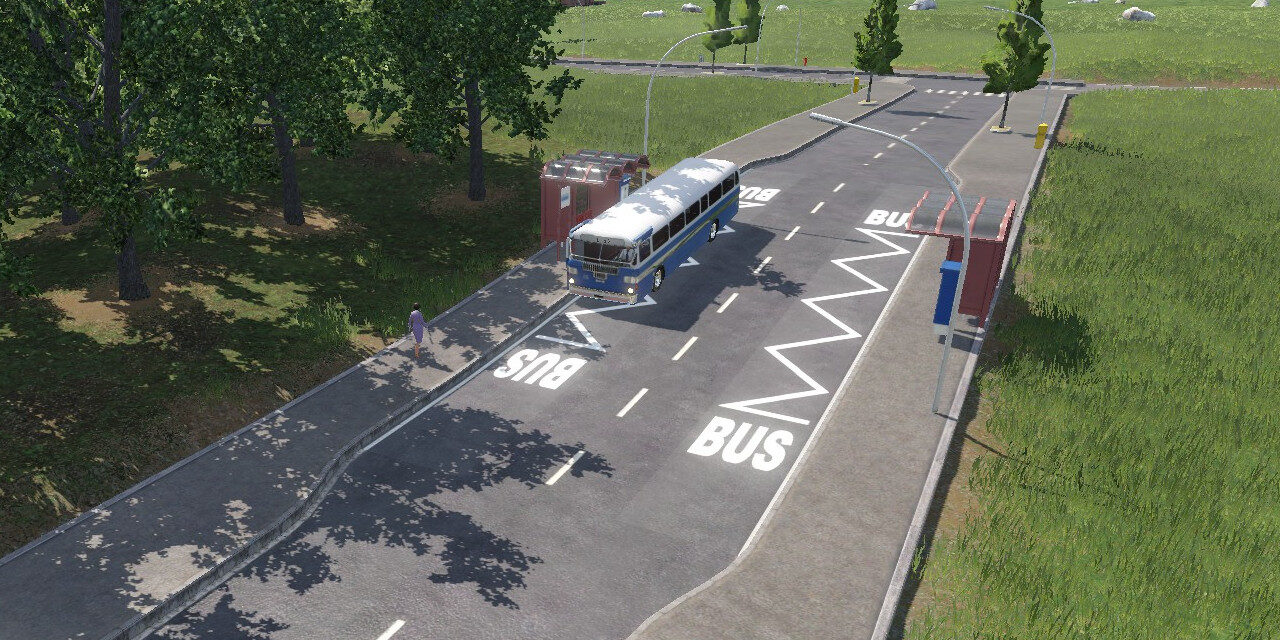 It is awesome to see that people are also supporting Transport Fever 2. A transport tycoon alike game that we have been covering a lot. Since December the game started to get updates and it is also nice to see that the Steam Workshop page has started to get more content. This slim bus and truck zone streets addon by dwebster73s on Steam Workshop is a very new and handy addon that ads nice bus and truck zones on the roads.

When you have downloaded this package for Transport Fever 2. It is important that you activate it in the game. Then while you building your roads in the game and want to use dwebster73s slim bus and truck zone streets it might look funny at first. But once you have placed them the game will adjust. I just don’t know if this a feature or bug. But as the maker explains this I say its a feature for now.

Laying the street to get the zone markings to match up may take some practice. Though you can upgrade existing road, you may not like the result. Unfortunately, for best results, it is better to lay a new road segment.

So when building this. Building from scratch seems to be the finest idea.

These new streets from dwebster73s workshop provide a very nice visual upgrade for bus/truck zones. Also, more importantly, they provide a pullout lane while also retaining the same street width. This way traffic can keep moving and you can have a nice street along which the AI can use. The maker calls these “slim” bus/truck zones because he narrowed the lanes so as to squeeze in another lane while retaining the same overall street width.

I really love what this game provides from the start even though the developers need to fix errors. I will personally use this addon for sure. Looks very good too. But as with any Steam Workshop add-ons. You must have bought the game on Steam to download this addon. 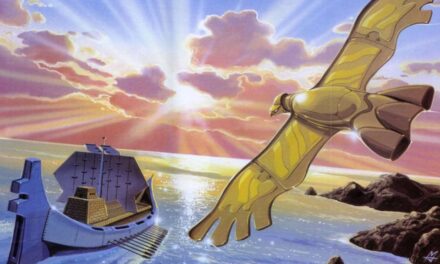 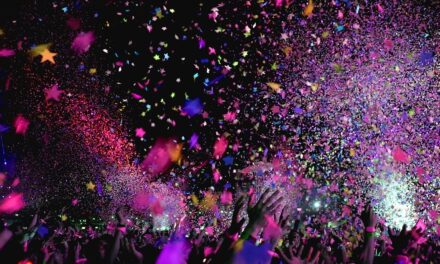 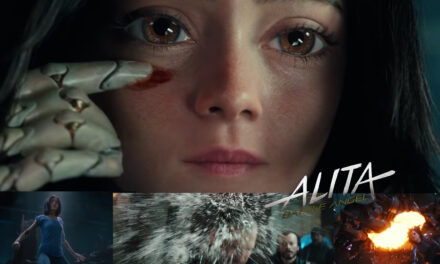 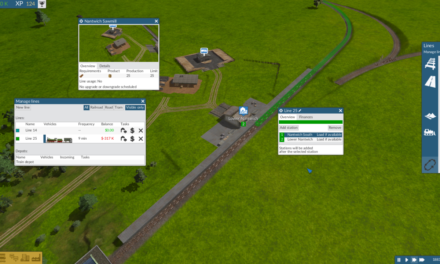