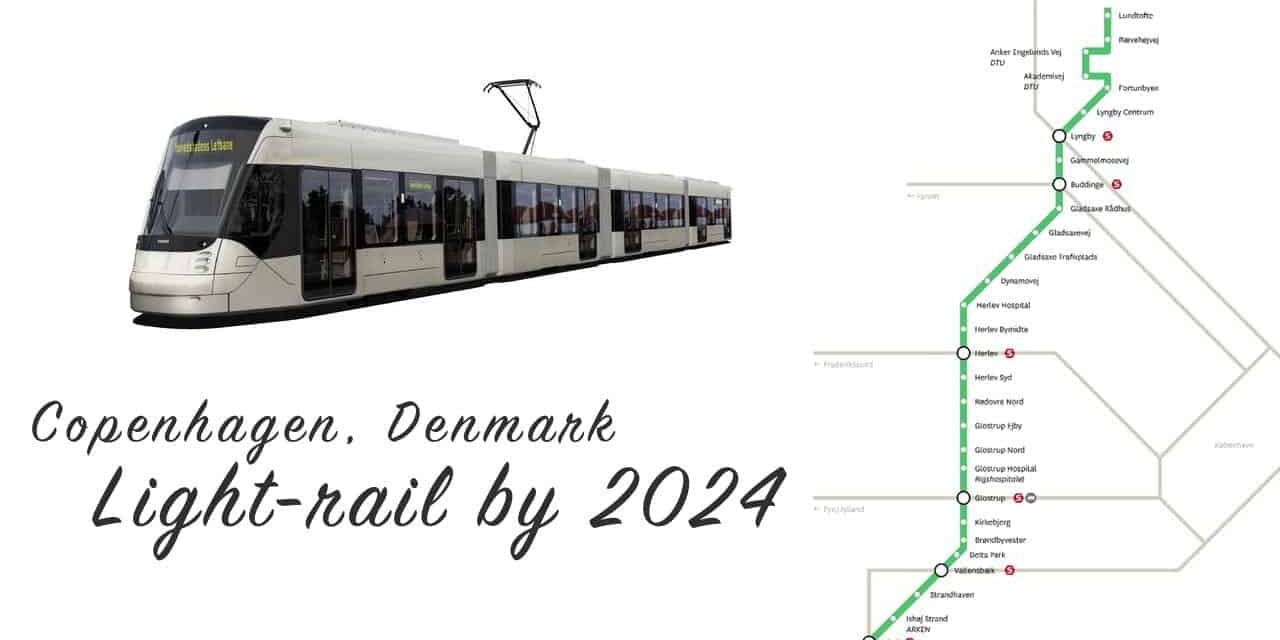 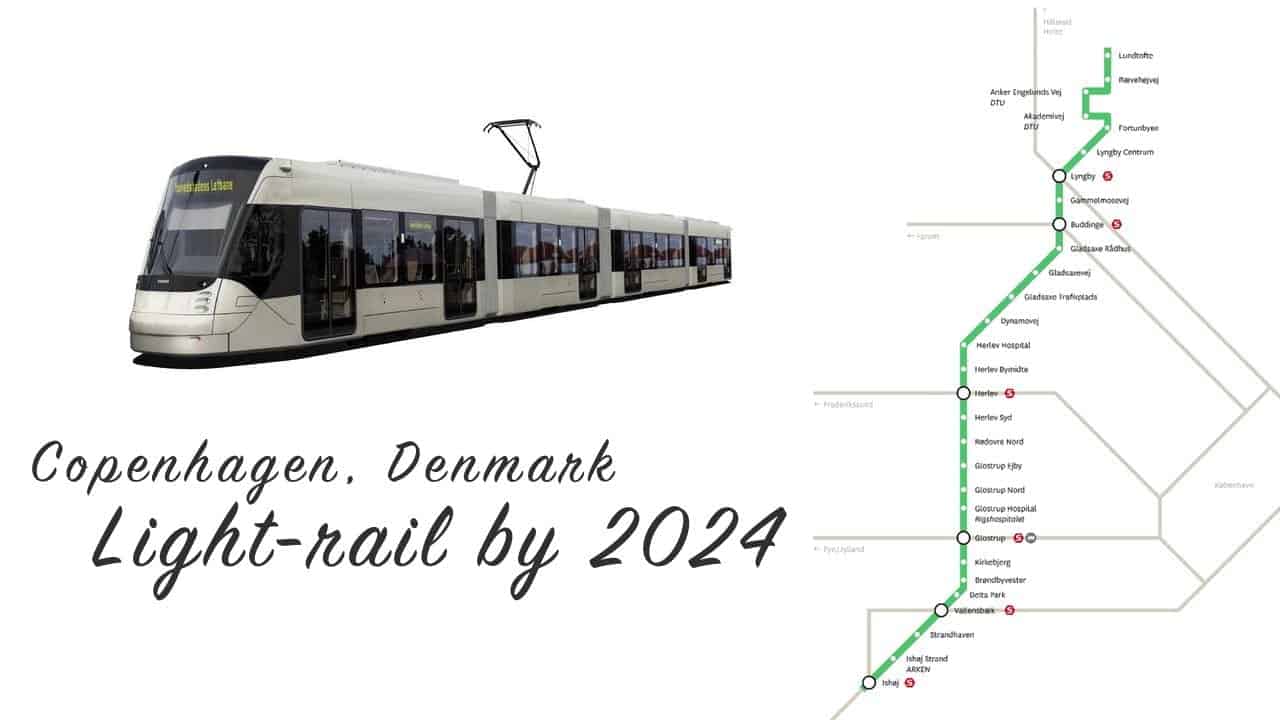 There are tram sceptics in Denmark as in many other countries. However, trams is the best choice for replacing cars and even buses. It is for sure a environment friendly transit option and Siemens won the contract.

In a consortium with the general infrastructure contractor Per Aarsleff A/S, Siemens has received an order to build a light rail system in Copenhagen, Denmark, from urban transport development company Greater Copenhagen Light Rail I/S. The contract includes 27 four-car Avenio trams, rail electrification, signaling, communication, workshop equipment, overall project management and system integration. The contract will be implemented as a turnkey project. The contract also includes maintenance services for 15 years. Commissioning of the system is planned for 2024.

So! By 2024. Copenhagen will have 28km double track with 29 stations. Siemens will build 27 Avenio trams for Copenhagen and they will have 15 years of maintenance which is included. The people in the Danish capital have something really nice coming to this city that already got a two line metro network and a well made local train network.

With Siemens constructing this. Copenhagen have chosen a company that really delivers quality. Distrita will be happy covering the opening in 2024 for sure.

The tram line will consist of 28 kilometers of double track with 29 stations. It will run between Lyngby, a northern suburb of Copenhagen, and connect with Ishøj, a suburb south of the city. Each Avenio tram has a seating capacity of 64 and space for 199 standees. The line will run along the Ring 3 highway and replace bus service in an effort to decarbonize public transport as part of the urban development plan developed in 1947, known as the Finger Plan.

“With more than 130 years of experience in building electric trams, Siemens offers turnkey projects to its customers featuring an integrated overall solution that fits the needs of any town or city, making them a reliable community partner. Siemens’ light rails help cities to make mobility more sustainable and economical. As an attractive mode of transport they also have a positive effect on the development of city districts and thus make a positive contribution to social development,” says Michael Peter, CEO of Siemens Mobility Division.

The purpose of building a light rail system in Greater Copenhagen is to develop the city’s suburbs and connect the “fingers” to the capital and the 11 municipalities between them. This project will strengthen green transportation in Copenhagen and will mark a significant improvement in the city’s infrastructure. It will play an important role in improving air quality and reducing traffic jams and congestion in the capital. Furthermore, it will support Copenhagen’s goal to become the world’s first carbon-neutral capital city by 2025.

Distrita follows this announcement and hopes that more cities around the world choose tram as a great transit option for their city. The Tranvia De Tenerife company that operates in Santa Cruz loved our article about their system that is quite new. 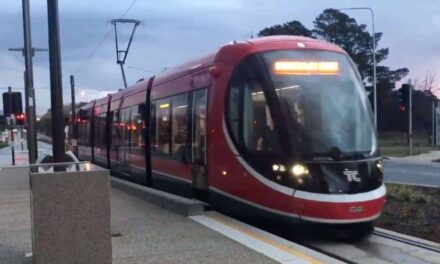 Capital of Australia with a New LRT just Opened 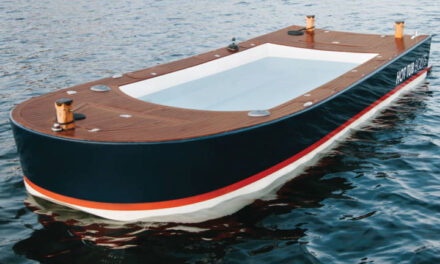 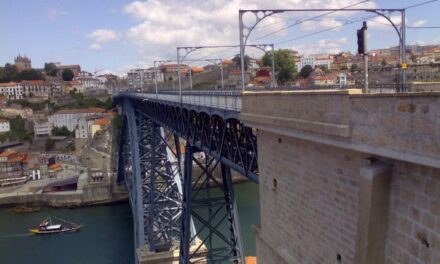 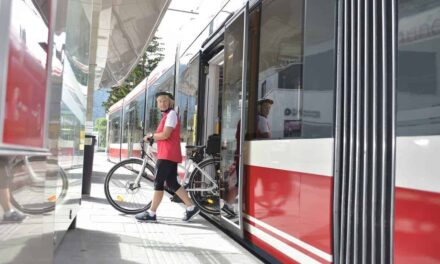