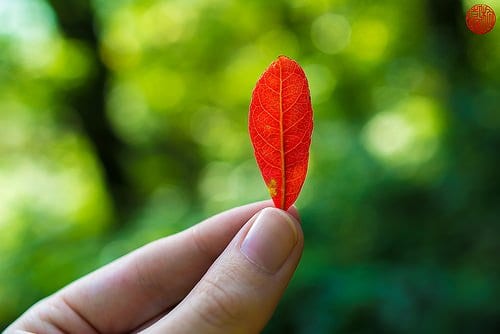 If you overslept the SEGA Dreamcast era, you just need to try out Shenmue and Shenmue II. Both of the titles came out for the console and XBOX. The game have evolved from Yokosuka in Japan to Hong Kong. It is a “so called FREE game” with RPG, Fighting and Adventure elements. You can explore the areas where you are a lot and talk to anyone you meet.

The main character, Ryo Hazuki has his father murdered before him by Lan Di, the boss of the underground organization, Chi You Men. Ryo learns of the existence of a mysterious pair of mirrors, and makes his way to Hong Kong to unravel the mystery and avenge his father. A stranger in a new land, Ryo gains the help of Ren Wuying, and together they make contact with Yuanda Zhu, only to see Lan Di make his escape. Continuing to pursue his father’s Killer, Ryo travels to Bailu Village in Guilin. Along the way, he meets a new companion, Shenhua Ling who will forever change his destiny. The story of Shenmue was originally scripted for a total of eleven chapters.

Shenmue II brought the story up to chapter six, with Shenmue III continuing from there at Bailu Village. What secrets are held within the twin mirrors? Will Ryo face his arch nemesis, Lan Di in a final showdown? What does fate hold in store for Ryo and Shenhua?

The story starts very dramatic, but evolves quite intense. However the game never got the ending that the game deserves, so Ys Net have done something about this! Yes, this game is coming! But when its still TBA

Interesting times. And you will get all of the important details for sure as they come here on Distrita website.