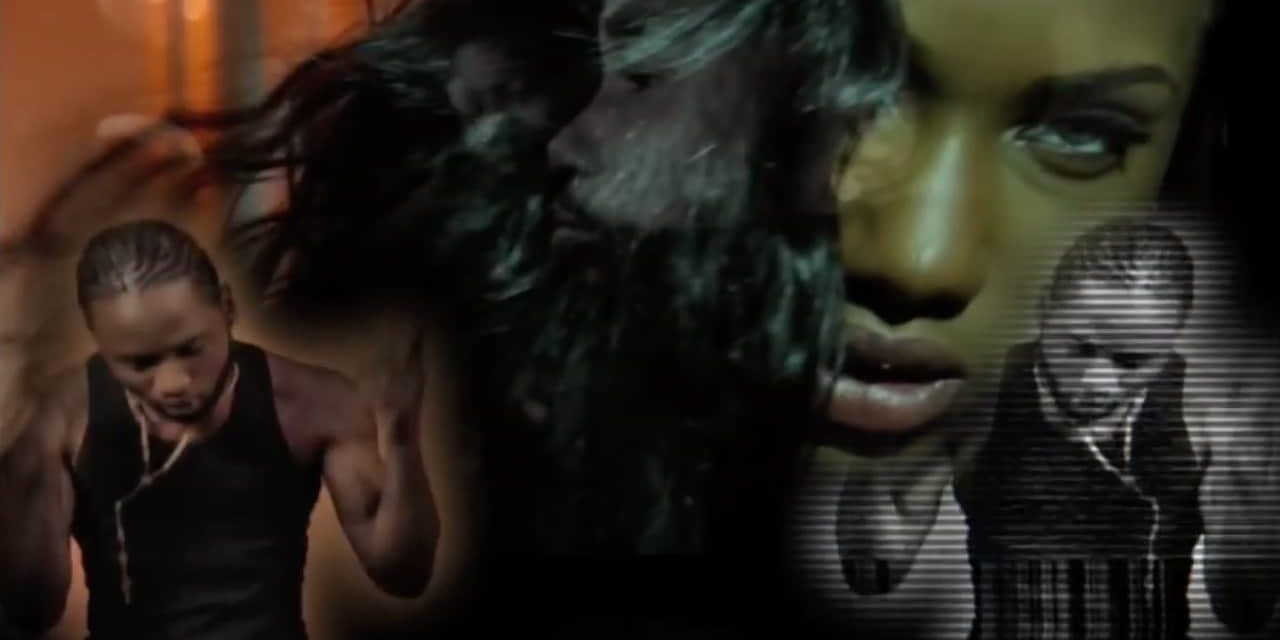 It seems like there is no difference between rappers all over the world. Most of them are friendly, but some just love to break the laws and do things that makes them sit in prisons here and there.

The popular rapper Sauce Kid is finally out of Prison

The Nigerian rapper Sauce Kid is now finally out in the fresh air. After two years of being in the prison. He says to naij.com that he is a better person now and that the past is the past. Now he will focus on his future. Babalola Falola aka Sauce Kid was jailed because of fraud. He was an very popular Nigerian rapper but after his sentence to jail. His popularity declined.

According to the Idaho Statesman, Saucekid obtained stolen bank card numbers and identifying information for their owners. He then encoded the account numbers onto blank plastic cards.

Saucekid had been sentenced to two years in jail in Idaho, USA after he was convicted of stealing $15,388 (N4.8 million) using over 15 stolen credit cards.

Did the crime, did the time, the past don’t matter, mind over matter, onto other matters… #ZuFree pic.twitter.com/B3TNcJJBId

Sauce Kid puts the past time behind bars

Sauce Kid have used his time in the prison for becoming a better person. He writes on Twitter that the past is past and the fact that the past is forgiven. He is one of the most gifted Nigerian singers. He sits in Idaho, USA but makes really powerful lyrics. So, to see this guy doing a crime is unbelievable.

His nickname is Sinzu and himself is from Lagos state in Nigeria where he is born. After high school, he moved to United States back in 2005. He makes rap music that is popular in USA and he managed to become the best growing artist in Nigeria as well.

Now it seems as if his times flattens out for a better future. So, if you like rap music and didn’t know about him. Then you have got a new artist to listen too. Prison time is however a stopper, but can humans forgive? Can his listeners forgive him?

Source
Google Trends
Sauce Kid out of the jail 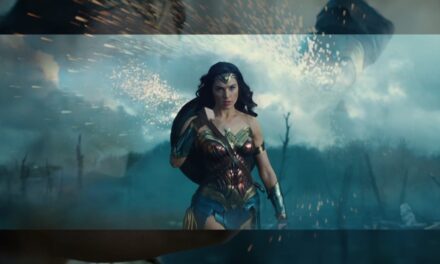 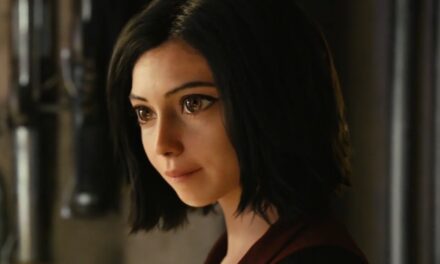 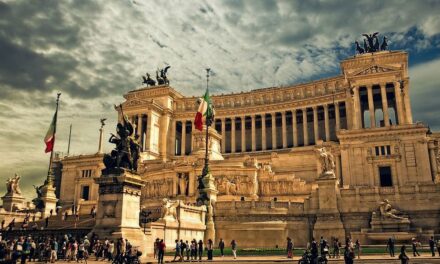 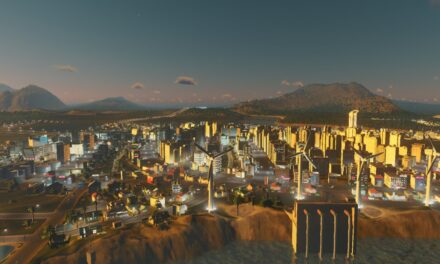