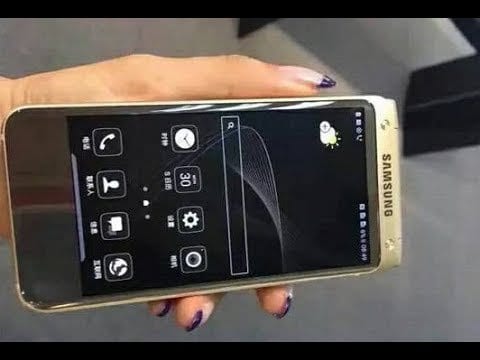 At the moment, most of the Android makers seems to try to make Android phones that looks like iPhones. Its a bit silly, I think. Since, there is little innovation by the iPhone competitors. They sort of let Apple lead the way in design evolution process. However, W2018 from Samsung. Might be able to change a little bit. Flipp phone with two screens is just awesome cool!

With 256GB of space, 6GB RAM and both screens at 4.2 inch. It is really cool to know that they both have 1080p. This is a typical flipp phone, that is relatively popular in Asia and especially in Japan as I know.

We don’t know too much about the price of W2018. However! The price will be pretty high when it will get launched. To have two AMOLED screens is a bit expensive.

But,.. our question goes to the daily usage of such phone. It seems it will aim at the Asian market only. Because, if this model was going to be released in Europe. I would love to see a nextgen Nokia E90 phone. If you are going to put two screens on a phone. Make it diagonally, because then you can use the bottom screen for writing on a digital keyboard etc. There is simply to few mobiles in 2017 with physical keyboards.

W2018 looks interesting. It will be expensive, but will it sell? That is the question. However, it is really Great to see that Samsung wants to do something else than just pulling Apples leggs. 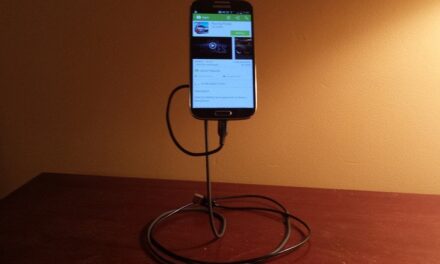 Is Magic Phone Stand something for you? 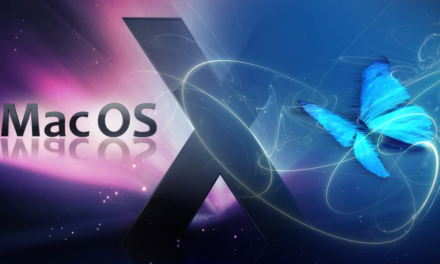 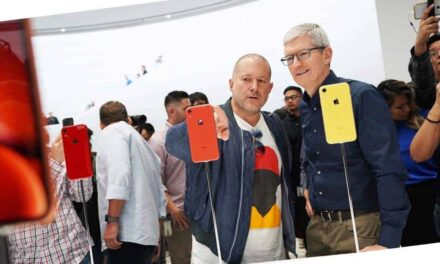 iPhone XR is out re-defining Apple yet again 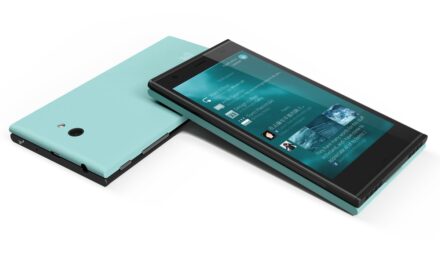 Jolla phone is out. What about Sailfish OS then?