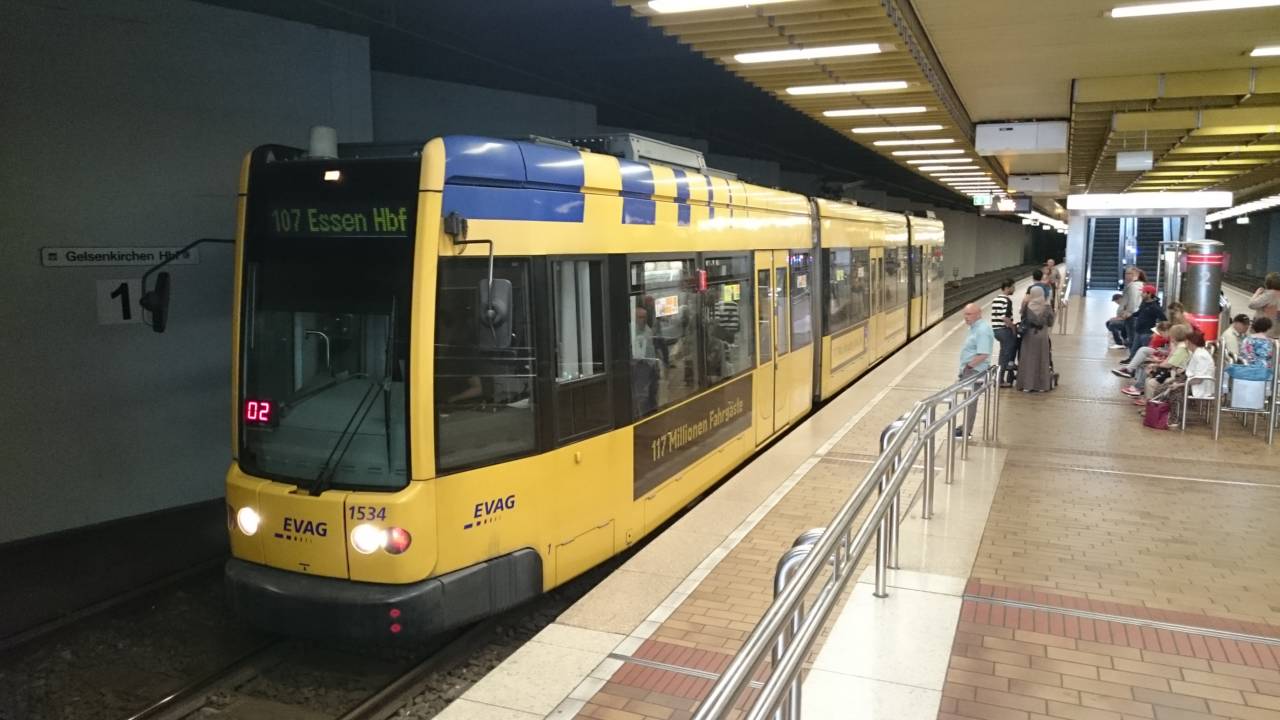 Want a huge Transit experience? Ruhr region of Germany got it covered.

If there is a place on earth with most cities connected by Metro, Light Rail and Trams, then it is the Ruhr region of Germany. Distrita has been there and we give you a guide and rate each of the towns in the region that we have visited. Here we bring you our personal comments and pictures from this very interesting part of Germany and Europe.

In this article, my rating goes from the worst to the best transit town in the Ruhr region.

We arrived at Dusseldorf airport. A big and messy airport. The signs are confusing and we had people asking us where to go as if we were working there!? The first odd thing that was easy to notice is the way escalators prevent you to just pull your baggage easy on the stairs. All of the escalators, and also the ones to the SkyTrain or to the underground train station got big blocking things in front of entrances that give bad and stressed situations for people that try to catch a SkyTrain etc. I don’t understand why it is a common thing to make such blocking things in Germany.

We find it very strange, that those who built these connections choose to build an underground station at the airport. This confuses more than it helps. I had people asking me about the fastest way to Dusseldorf center and that’s a bit bad really.  The automatic line should either go directly to the D-Unterrath train station or it should reach Dusseldorf itself.

Some photos from Dusseldorf Airport area

Dusseldorf
With about 600 000 people, this town should be a nice transit city. It really is, but it seems like some of its tram lines got the very same issues as Oslo, where trams share the road with busses and cars. However, Germans are pretty smart as they put traffic lights in front of tram stations that are on street levels. It gives the extra service worth it.

After some exchanges and I choose to explore more of the city. I choose to check out the tramline from D-Unterrath station to the city center of Dusseldorf. You need to walk for 2 minutes. To get to the tram station, you need to walk up the stairs so you reach the bridge, then go to the left and just follow the signs down to the trams. From here you can take tramline 705 and 707.

The trams in the city go through the city center on streets, but Dusseldorf also got Metro and Tramlines in a tunnel that meets. They meet at a station called Heinirich-Heine-Allee. We didn’t see the area around it but got to see the area around Dusseldorf Hauptbahnhof and I must say it is one of the main train stations in the region that looks pretty inside, but once you go out it feels a bit too empty.

Most of Dusseldorf got quite extensive tramline system. It is helped by a subway system that also acts like a light-rail/tram system also. The Ruhr area got many of those and Dusseldorf is no exception to this. However, what really interested me is how the subway/metro lines reach other nearby cities. Here in Norway, this seems to be so far-out that the politicians don’t even want to think positively if you mention it.

Dusseldorf got two other towns nearby, which is reached by metro line U76 and U79. U76 takes you to Krefeld, while U79 takes you to Duisburg. Yes,  you can reach these towns also with local train service that is much faster. But if you want to see the scenery and want to explore and feel how to be a local in this area. I suggest that you try it out. We took the U79 to Duisburg and experienced a Metro line running quite fast, but also through farming and only forest areas. Really cool. 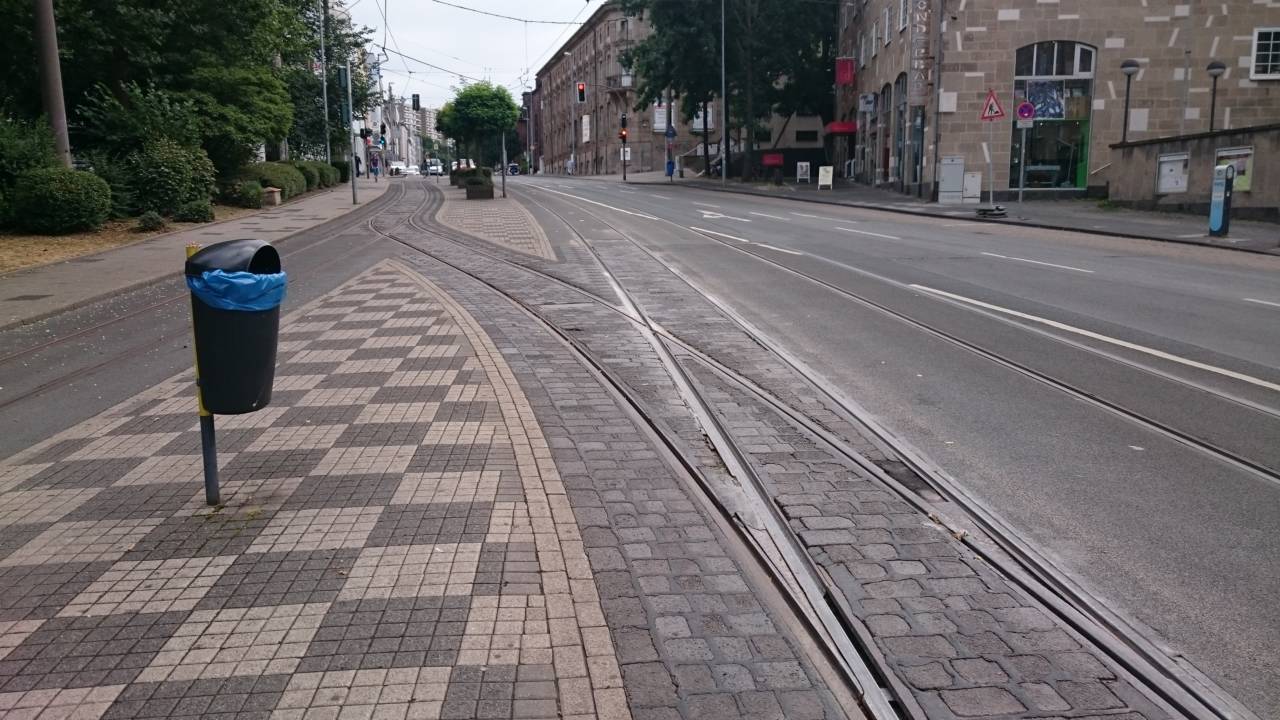 In the next episode, we will be looking at Duisburg, Essen, and Gelsenkirchen. Traveling around the Ruhr area is amazing for both explorers and those loving trams, metros, and trains. Follow Distrita on social media and share our articles.