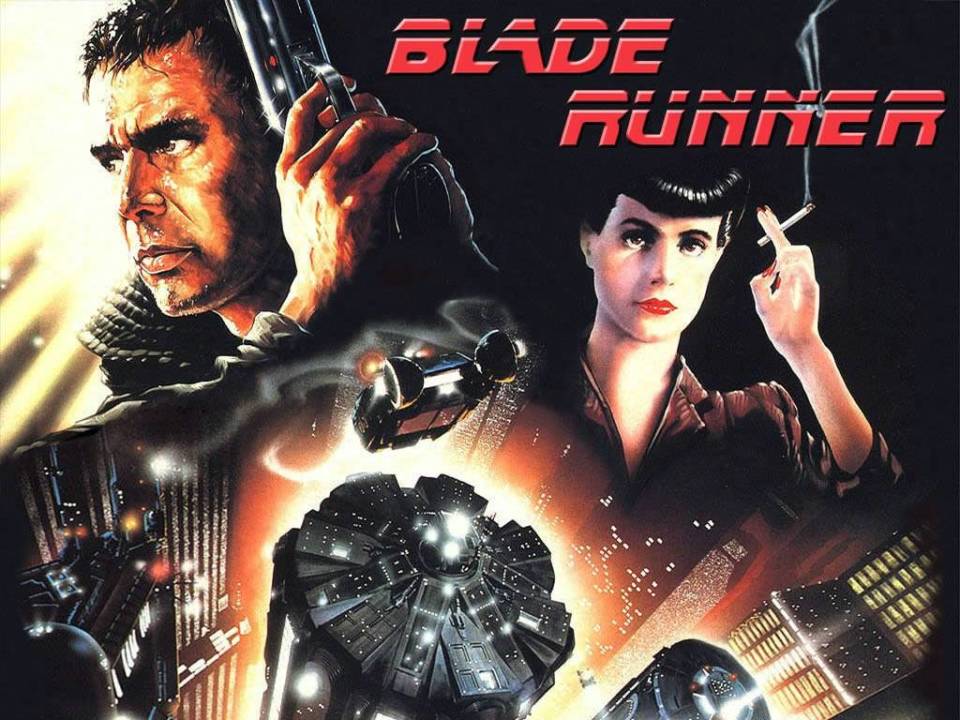 In 2011 it became clear that Ridley Scott’s science fiction masterpiece Blade Runner from 1982, with Harrison Ford starring, will be getting a sequel but now he says that he will not be making it.

Scott has been involved in the screenplay front, and together with Hampton Fancher, who wrote the first film with David Peoples.

Filmmaker expects filming to begin next year, with Ridley Scott on the production side instead.