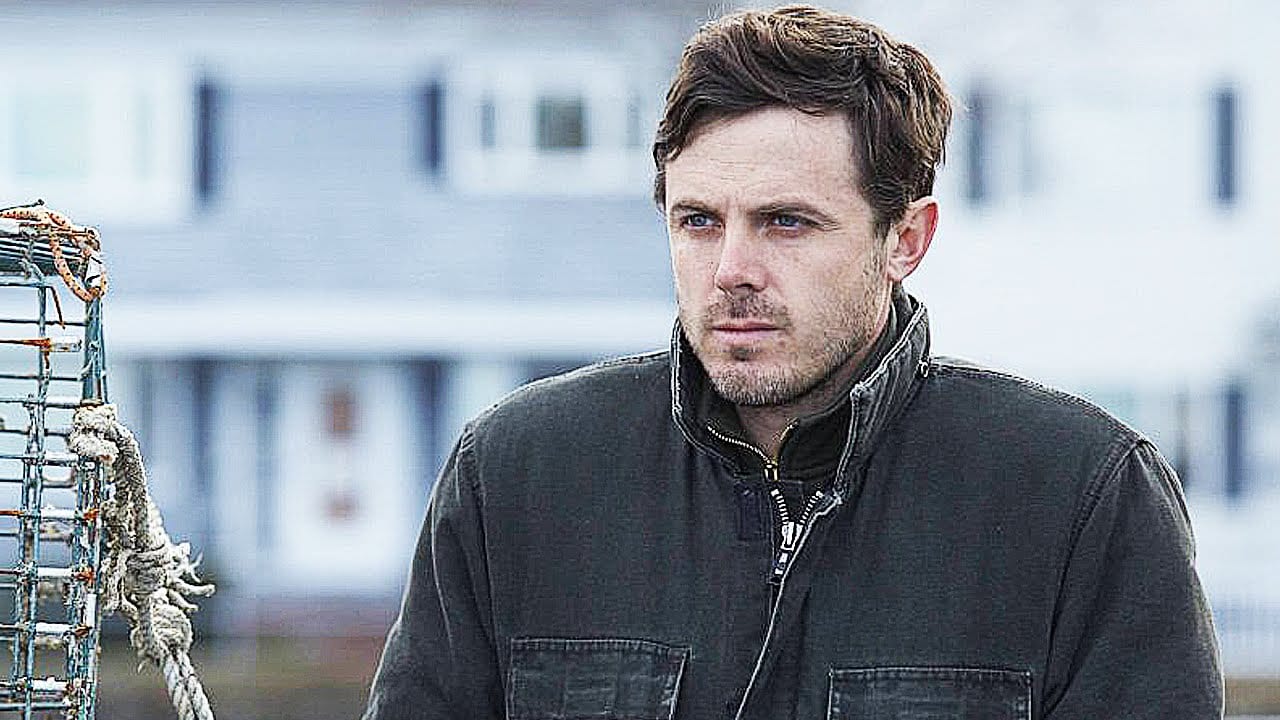 Today we gonna review: “Manchester by the sea“. Well, I have this movie on my list since this January. However, it’s not in the cinema in the city I live maybe because it’s not a typical Hollywood Blockbuster or Marvel series although I like Doc Strange and this kind of movies as well!)

Recently, I am lucky to have the chance to watch this movie in big screen, it’s as awesome as I expected! except I forgot to bring tissue with me…..lol!

Basically the story is talking about the uncle Lee, who is a janitor of a city went back to his hometown for taking care of his teen nephew, Patrick, after his brother’s sudden death. Two timelines(present and the past) show us the reason why Lee became a numb person.

Review: Manchester by the sea.

Spoiler: Lee was so happy with he and Randi’s two beautiful daughter kids and baby son. The cute conversation between him and the one who has a dream of hairdresser when she grows up, Lee asked her to do his hair then she said only for ladies ; and when Lee hugged their baby boy from his crib and chatted with him without making him cry. A happy family is what we said the sweetist burden in the world.

But Lee screwed it. He was so drunk and high after a good time with a bunch of good mates after midnight. He put the wood in the fireplace but forgot to put the board then made the whole house burnt down after he came back from the shop. It’s a tragedy when the paramedic took out the two bodies of kids…….

When Randi ran into Lee on street, she told him her feeling after so many years, include she kept contact with Lee’s deceases brother Joe (so she must know Lee tried to grab the cop’s gun and commit suicide after they released him from the investigation and his move to Quincy.) I cried so much at this part. It seems like Randi forgave Lee but Lee still cant forgive himself. He got into fight on purpose in a bar afterward.

Casey Affleck is a real actor, I know him through this movie as well. He got the nomination of 89th Oscars, I bet he is the one! Thumbs up for this movie!