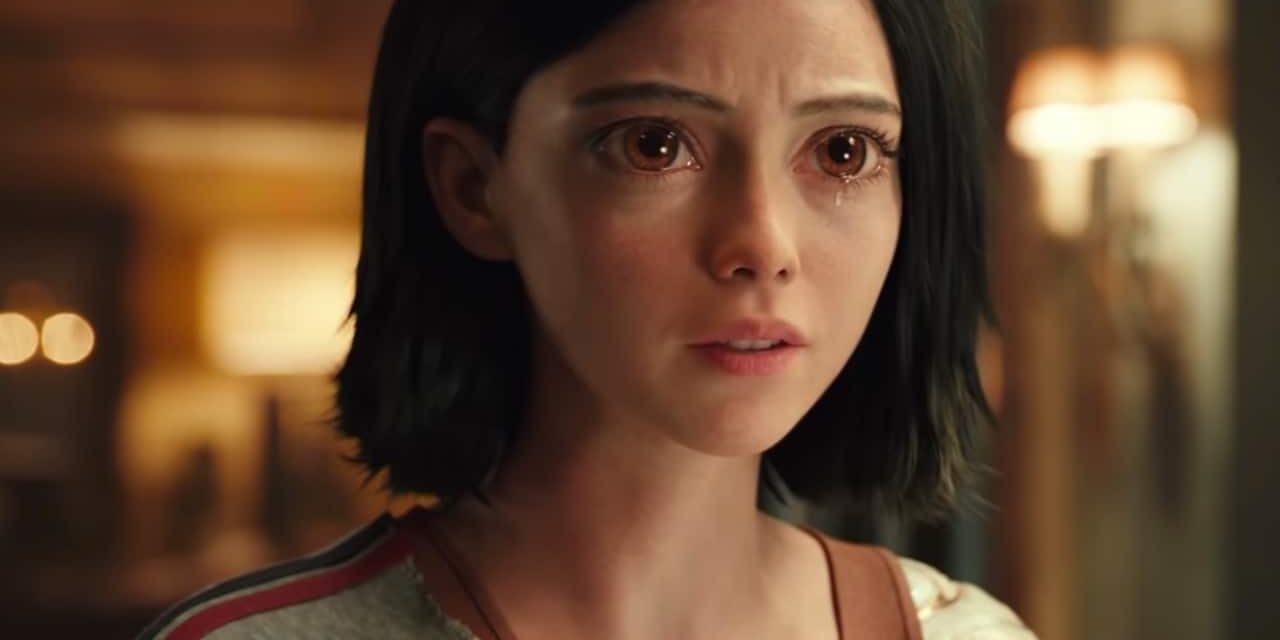 What can you do for your district in your country? Now that is a question I have no more after I’ve seen Alita Battle Angel more than once. When Alita character in the movie opens eyes. Something happens to every soul in the district, every country, and every city to stand up for doing things better.

Here are our reasons why this movie changed peoples minds forever. It is so much more than just an ordinary sci-fi movie. It spreads true love and understanding across the globe. Fantastic!

ONE | FIGHT FOR LOVE

Even though Alita is over 300 years old. She got a mind that remembers. Her mind is working as it should. A teenagers brain that evolves very fast. From being a teenager that starts to not obey her step-dad to become a warrior is just amazing. When she meets Hugo she falls in love with him. She fights and stands on his side even though Hugo is a slaughter of cyborgs. At one point Alita chooses love instead of hate and did what she could to save him instead of killing him because of slaughtering that he did. But as Hugo told Alita that he stopped doing it because of her she understood.

So if you fight for something precious as love. No matter which side, you will be drawn to each other. No matter religion or beliefs. Love is always stronger and Love should always defeat death in every corner of this planet. Killing doesn’t solve worlds problems. Alita teaches people that it is worth fighting for love. But don’t overdo it.

TWO | RIGHT SMILE THAT DOES MATTER

Alitas eyes and very cute smile provides spiritual energy to all that watches this movie. The way she is made is a spiritual gift to all people sitting in wheelchairs or have other disabilities. Maybe the technology will one day make all sorts of people walk like anyone else.

The director of the movie Robert Rodriguez and its writer James Cameron invited several people with disabilities on the premiere of Alita Battle Angel movie. There he handed over an artificial arm for one of the invited people. Alita in the movie has a healthy brain, her eyes work as they should and she tastes food as it should. But everything else is electronics, engineering, and a heart that live for many years.

This movie proves that the soul and spirit within peoples hearts are much stronger than the looks. That you and I don’t have disabilities stops looking down on people with disabilities even more after seeing this movie. This movie shows that a smile on any humans face brings happiness to others too. A woman doesn’t need to be big breasts to be loved. Alita shows that and I am sure that this movie managed to change that for many that have seen the movie. Love is for a smile that should come from anyone.

THREE | DO THINGS THAT YOU AREN’T COMFORTABLE WITH

Alita just wanted to be the ordinary teenager at first. Then she understood more and more about what she is. She became a warrior getting a suit that she felt a connection to even. She wasn’t sure to like Motorball event but she tried and loved it more and more.

To go outside of your comfort zone and do things that you haven’t thought of that you like can be a game changer. This is added to apply for jobs or do sports that you never thought would be your thing. Alita as a character is amazing at giving your soul and spirit a different goal thru her period of changing from an insignificant girl to a mature warrior angel.

This movie made people think of how much they are into the comfortable routine they do every day. Maybe you needed this extra push for going on. Alita’s spirit made sure of that. No matter which district or area where you are from. Life is going on. But you can change for the better. Maybe help that old lady over the road instead of not doing it. Help one of the neighbors struggling with carrying something heavy upstairs. Fight for less pollution in your town?

Alita made people like you and me aware of life. Her big eyes and design bind people from different religions and cultures to communicate and speak. Make the other one feel better about themselves either disabilities or not. The humanity needed this connection and to see Alita Battle Angel movie do this to people is incredible. 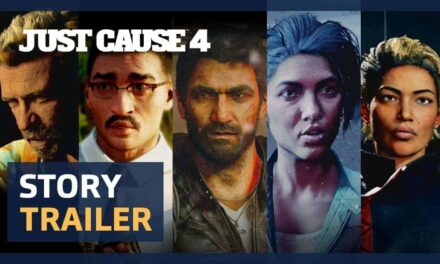 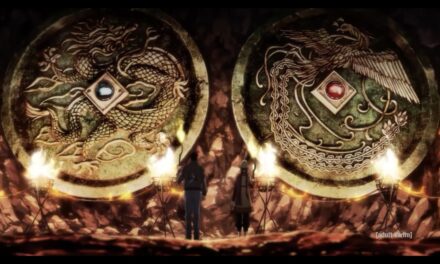 Shenmue is Back as Anime 5th of February 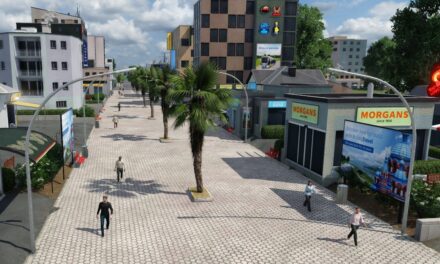 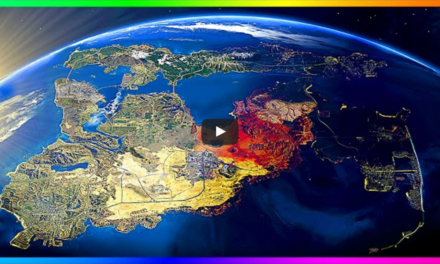