QuickLook Preview function like in MorphOS and MacOS for Windows 10

QuickLook is probably a smart program tip that is worth downloading. It will give Windows 10 functions that is missing. Just open the Explorer, choose a file and hit space. The app will then launch a QuickLook window like in MorphOS and MacOS. A very handy app for showing what files contains. 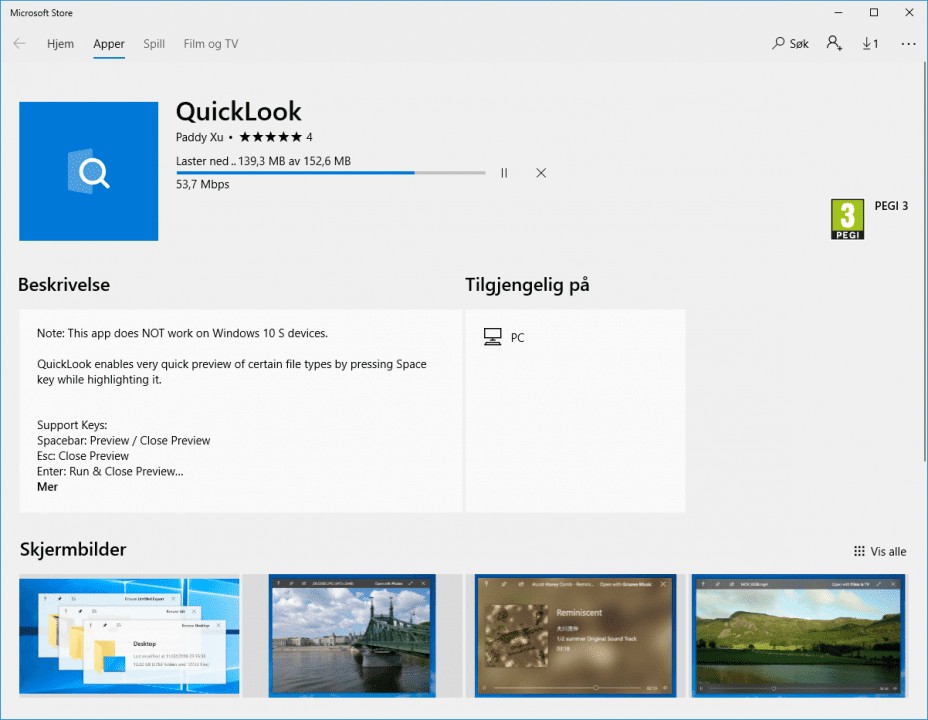 The Microsoft Store grows with Unique content for Windows 10 users

Paddy Xu  has not copied the idea totally from Apple, although it is heavily based on it and the preview function of MorphOS and MacOS. Microsoft should have added such function as standard with Windows 10 long time ago, but instead it is comming from a developer named Paddy Xu. Preview this way has been possible on PowerPC based MorphOS machines and for MacOS users for a long time.

The developer preview alike app has been created and is named QuickLook. Paddy Xu could have earned some on this app, but instead he choose to make the app available for free on the Microsoft Store. You can see that people has given QuickLook pretty good score, which means that people like the functions that this app adds to Windows 10. Great app.

Download QuickLook for FREE without any payment from Microsoft Store

What this little app does is preview everything from folders to images and documents. Video and PDF files is also shown, just by simply pressing the spacebar. It cant get simplier. You can also hold ctrl key and then zoom with mouse or trackpad when opening an object. 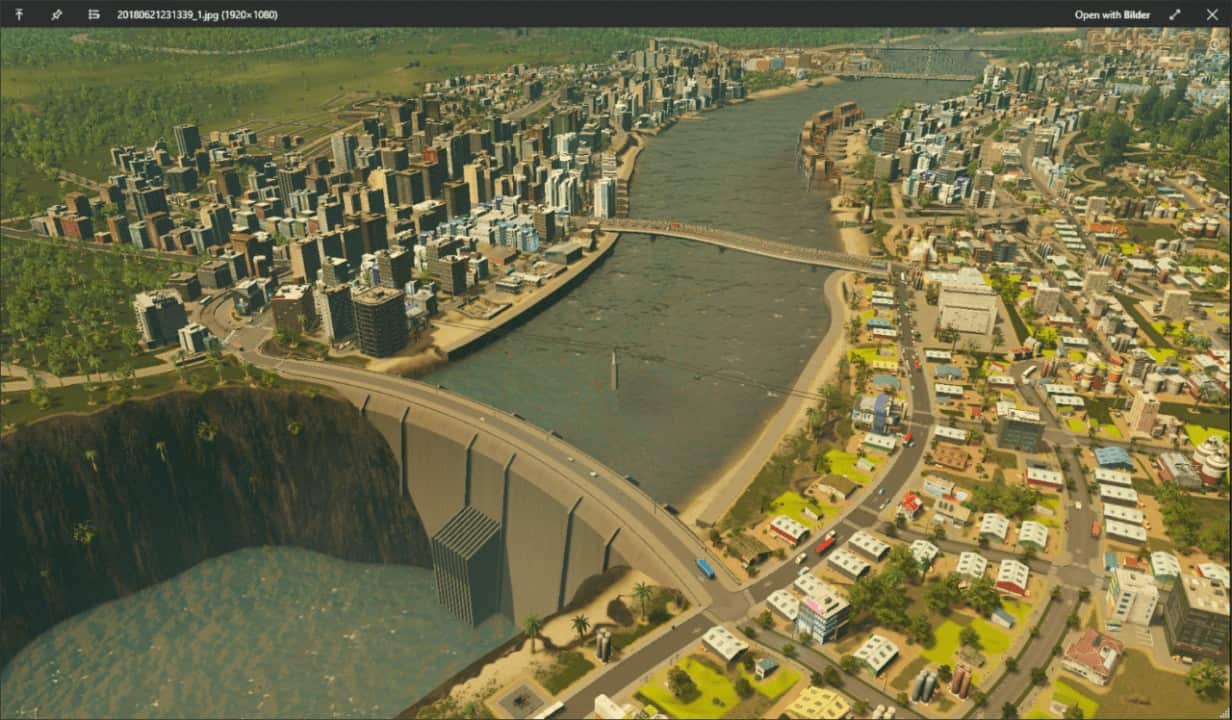 As you can see on the above picture. When pressing spacebar, this window appears showing one of my Cities Skylines grabbings from Steam. You can read about the amazing Oslo project in Cities Skylines here. Then when you are done, then you can press the spacebar again. The QuickLook window will then close. The top border contains some icons and these does different things.

This is what the icons in top border do! Explained from left to right 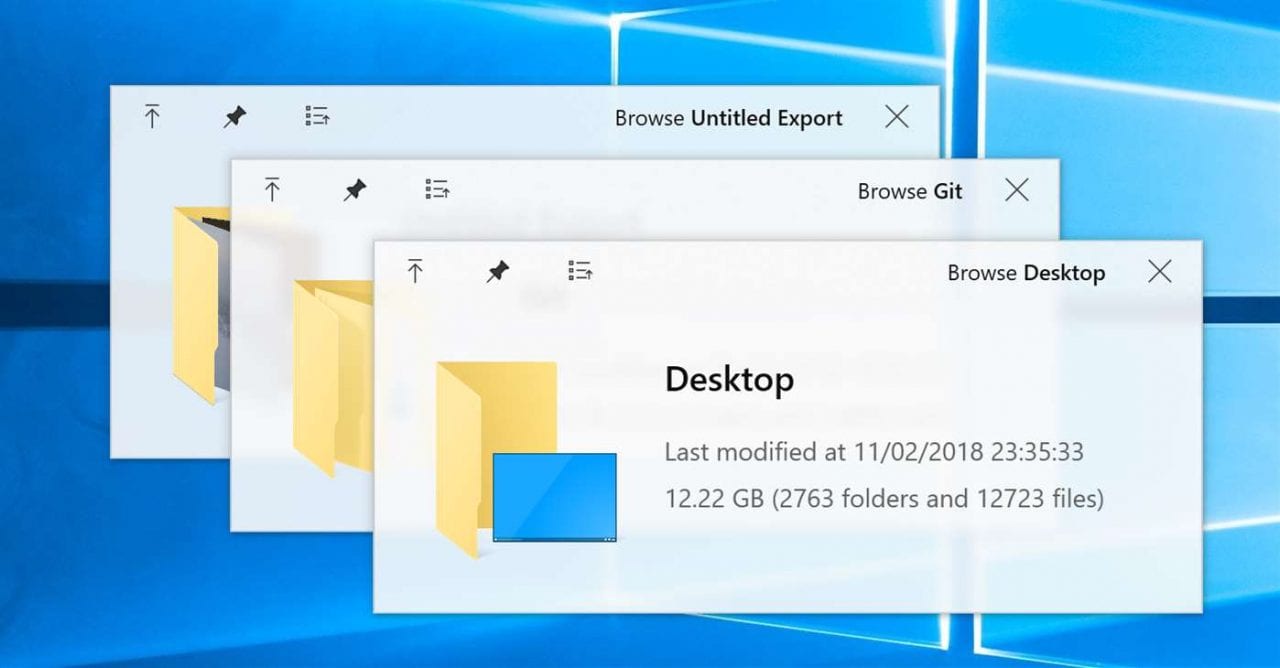 I also want to mention that MorphOS is included in this article, because MorphOS Preview function works really well like in MacOS. Also I like to include minority operating systems which I think deserves to be mentioned too. Distrita supports and includes any operating system that you as a contributor mentions in your article, so you will know more by reading our articles. Thanks for understanding.