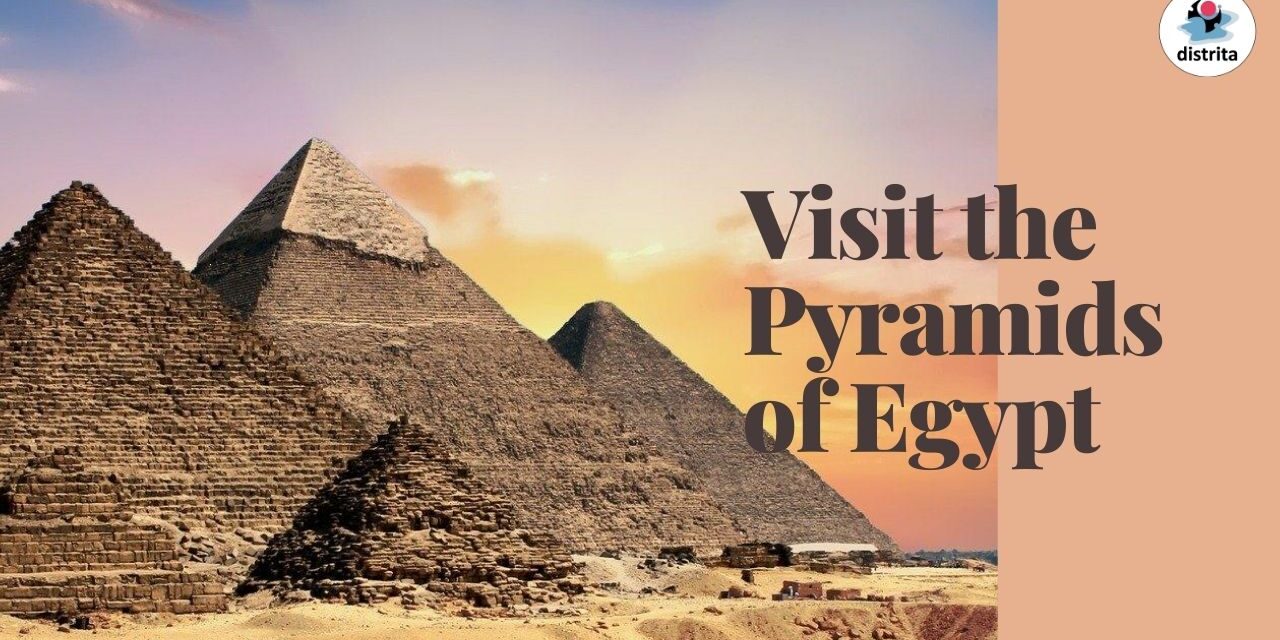 Visit the relics of Egypt’s Old Kingdom – the monumental tombs and the world famous Giza Pyramids! The last of the Seven Wonders of the Ancient World standing! They were built to endure an eternity – and they still stand rock solid, 4500 years later!

Come and see some of the most magnificent man-made structures in history. This is a must-see! The Great Pyramid rises 479 feet (145 meters) from a 754-feet square base (70 square meters).

Still lots of mysteries behind the pyramids of Egypt

Although there has been plenty of research in modern times, theses pyramids still have many unresolved answers. The e.g the scientists still don’t understand how the ancient Egyptians were able to move, carve and erect more than 2 million stone blocks, each weighing from 2 to 60 tons.

The ancient engineering feats at Giza were so impressive that even today scientists can’t be sure how the pyramids were built. Yet they have learned much about the people who built them and the political power necessary to make it happen.

“In these decorated tombs you have wonderful scenes of every aspect of life in ancient Egypt—so it’s not just about how Egyptians died but how they lived,” says Museum of Fine Arts, Boston, and Tufts University Egyptologist Peter Der Manuelian.

All three of Giza’s famed pyramids and their elaborate burial complexes were built during a frenetic period of construction, from roughly 2550 to 2490 B.C.

Some pieces of the Egyptian pyramid mystery have been solved

The mystery of Giza has finally been solved: archaeologists uncovered who made the Great Pyramid and how they managed to build one of the Seven Wonders of the ancient world. The Great Pyramid of Giza, one of the Seven Wonders of the Ancient World, is visited by millions of tourists every year. If you have been to Egypt, you probably also have a fun picture of you pointing at the top of the Pyramids or “holding” the Sphinx in your hand. You only have to travel 15 miles from the center of modern Cairo to find yourself thousands of years back in time… in your imagination, even though the pyramids help a lot to make it seem real. Many scientists, archeologists, and history fans would give anything to travel in time to answer one question. It has been the topic of debate and research for centuries. How was the Great Pyramid built? Were aliens involved in the process? Good news is, you don’t have to wait for time travel to be invented to find out the answer.

The symbol of richness and poverty

It is one of three pyramids to tour on the Giza Plateau; get there early to purchase entry tickets or work with a local tour operator.

More than 4,000 years later, the Egyptian pyramids still retain much of their majesty, providing a glimpse into the country’s rich and glorious past. During the third and fourth dynasties of the Old Kingdom, Egypt enjoyed tremendous economic prosperity and stability. Kings held a unique position in Egyptian society. Somewhere in between human and divine, they were believed to have been chosen by the gods to serve as mediators between them and the people on earth. Because of this, it was in everyone’s interest to keep the king’s majesty intact even after his death, when he was believed to become Osiris, god of the dead. The new pharaoh, in turn, became Horus, the falcon-god who served as protector of the sun-god, Ra.

The pyramid’s smooth, angled sides symbolized the rays of the sun and were designed to help the king’s soul ascend to heaven and join the gods, particularly the sun god Ra. Ancient Egyptians believed that when the king died, part of his spirit (known as “ka”) remained with his body. To properly care for his spirit, the corpse was mummified, and everything the king would need in the afterlife was buried with him, including gold vessels, food, furniture and other offerings. The pyramids became the focus of a cult of the dead king that was supposed to continue well after his death.

Their riches would provide not only for him, but also for the relatives, officials and priests who were buried near him. No pyramids are more celebrated than the Great Pyramids of Giza, located on a plateau on the west bank of the Nile River, on the outskirts of modern-day Cairo. The oldest and largest of the three pyramids at Giza, known as the Great Pyramid, is the only surviving structure out of the famed seven wonders of the ancient world. It was built for Khufu (Cheops, in Greek), Sneferu’s successor and the second of the eight kings of the fourth dynasty. Though Khufu reigned for 23 years (2589-2566 B.C.), relatively little is known of his reign beyond the grandeur of his pyramid. The sides of the pyramid’s base average 755.75 feet (230 meters), and its original height was 481.4 feet (147 meters), making it the largest pyramid in the world. Three small pyramids built for Khufu’s queens are lined up next to the Great Pyramid, and a tomb was found nearby containing the empty sarcophagus of his mother, Queen Hetepheres. Like other pyramids, Khufu’s is surrounded by rows of mastabas, where relatives or officials of the king were buried to accompany and support him in the afterlife. (Source: Dhruva Aliman) 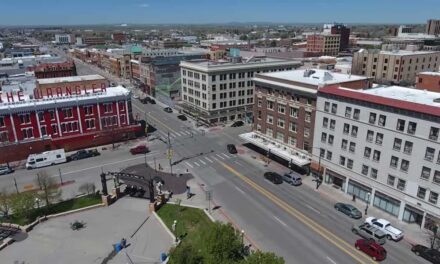 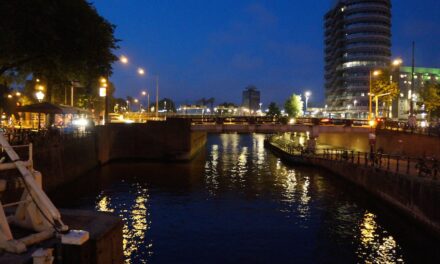 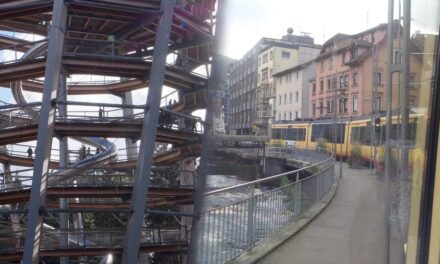 Bad Wildbad is one of the cutest German cities. Transit options Revealed 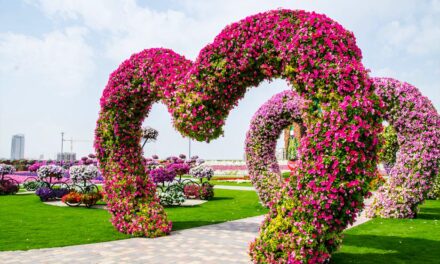