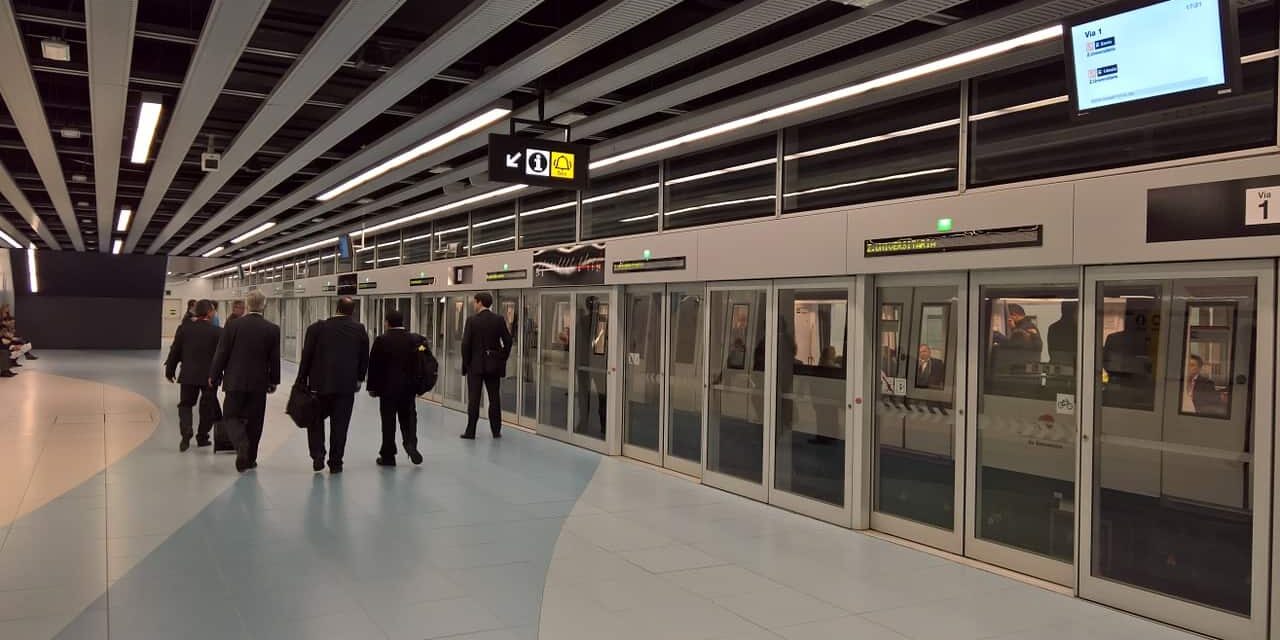 The city of Barcelona is expanding its Metro network a lot. One of the cities in Europe that can be compared to New York sort of. But they are also quite different too. On 2nd of March a New metro station on L10 Sud opened its doors for usage.

L10 isn’t the longest metro line. It is actually divided. So dont get confused. There is a L10 Nord also which isn’t linked. The plan is to link them in the future but the plans isn’t ready yet. L10 Sud is where Provençana station is located.

The location of Provençana station is Gornal park. There is Tapas bars and icecream kiosks in the area. Its not to long distance from Europa Fira train station which is 200m away from Provençana station. There you find lots of fast food restaurants such as McDonald’s and KFC. There is also a expo area too. So if you are going to Fira Barcelona Gran Via there is some 500m to walk.

Hospital Universitari de Bellvitge is about 1km away. 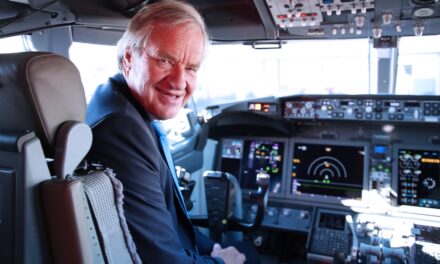 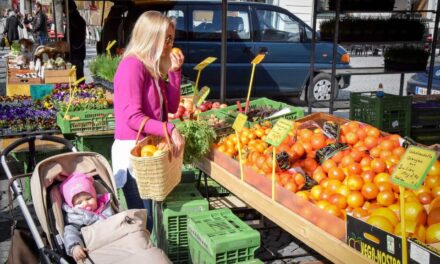 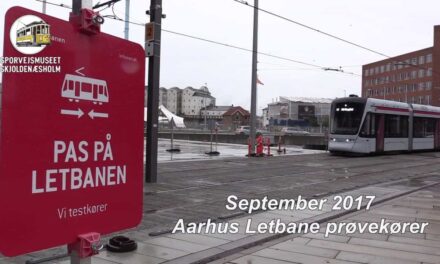 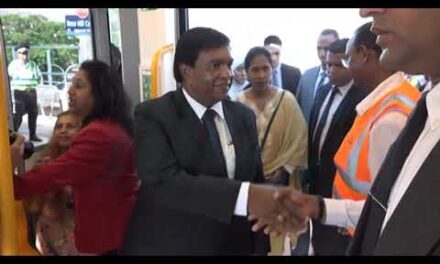