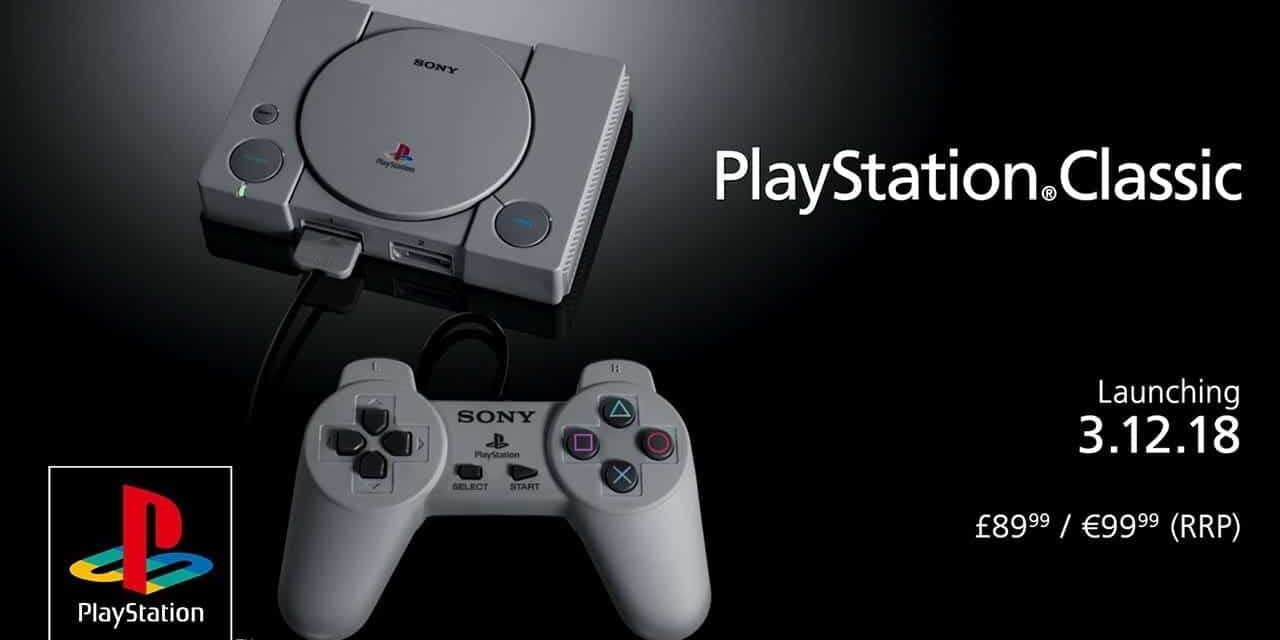 Like Nintendo’s NES and SNES, PlayStation Classic comes with pre-installed games package that contains a variety of games. Sony has a total of 20 titles, but so far, the company has only confirmed five of them. They are:

Advertising for PlayStation Classic is On-Line

Including all of the 20 games to be released with PlayStation Classic console. You will also get an HDMI cable and two PlayStation classic controls are also included in the package. This will allowing you to play local multiplayer with friends. The price tag is at around €100 ! Which isn’t too bad.

Sony promises to disclose more details, including the remaining 15 games in the coming months. PlayStation Classic will cost around 100 Euros and we do hope that it will be launched everywhere. Also we hope that Sony won’t do the same mistake as Nintendo which released, stopped and released their mini versions of NES and SNES consoles.

We are sort of happy that the Nintendo PlayStation never happened. You can read about what our impression was of it at the retro event in Sandefjord, Norway here.

PlayStation was a nice console and got millions of gamers to love it. The developers also loved it. So the fact is that Sony should be very happy for no co-operation with Nintendo. Sony did the right move for sure. They managed to compete in the console market with their first PlayStation console.

What do you think of PlayStation Classic? Will you get one? 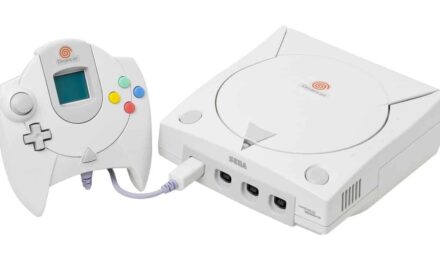 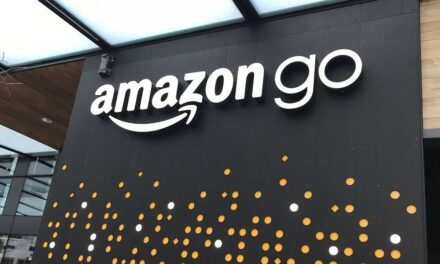 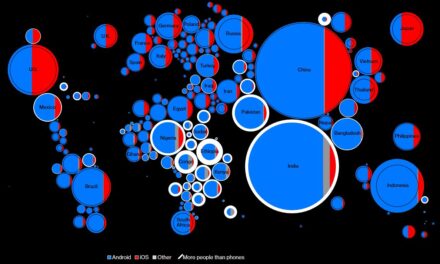 The Smartphone Revolution is Not driven by Apple 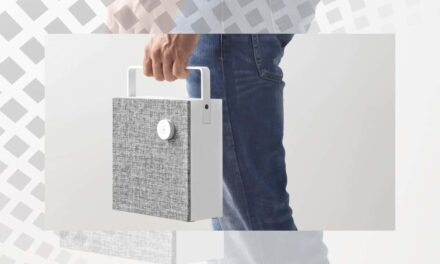