Paris is Constructing a New Metro Line 16 in the East 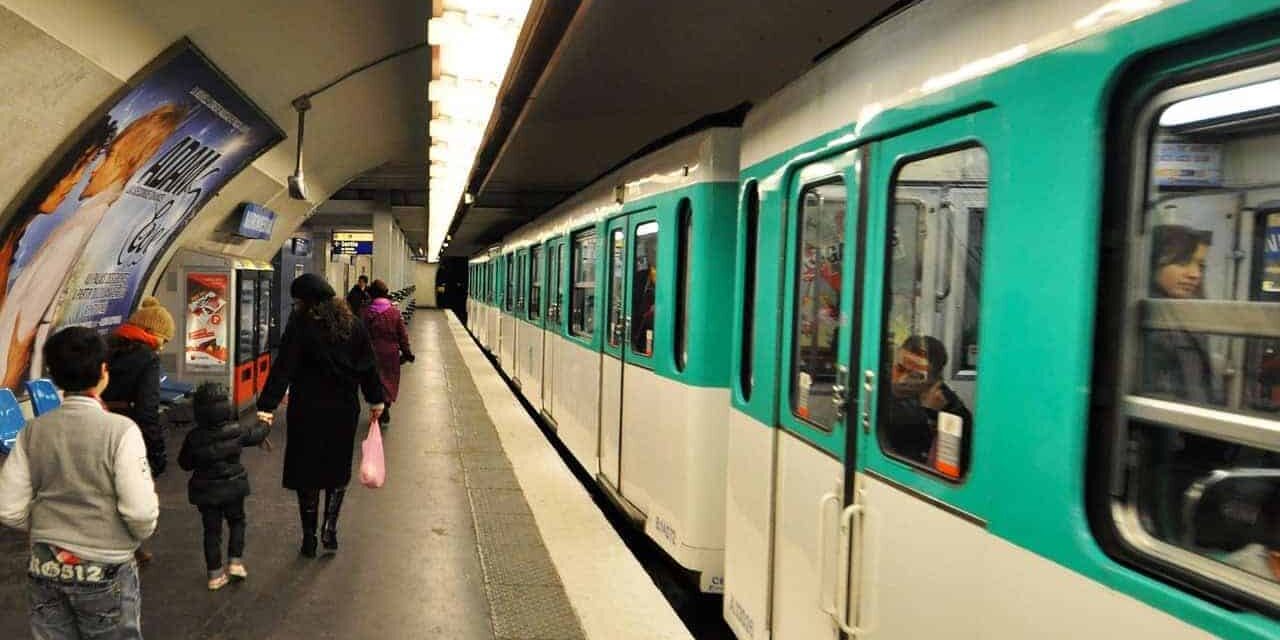 A €718.8 million contract to build a new Metro Line 16 in Paris is now done. The eastern section of Paris will get a Grand Paris Express automated metro, which will become Line 16 in Paris has been awarded to Salini Impregilo, Societé du Grand Paris announced on 19th of October 2018.

The Lot 2 contract covers the 11.1km of tunnel construction, which will be running from the junction for the Aulnay depot spur to the Bel-Air shaft at Chelles, along with the construction of four New metro stations. These will be named Aulnay, Sevran-Beaudottes, Sevran-Livry and Clichy Montfermeil.

This is the second of three main works contracts to be awarded for the 29km Line 16 in Paris, which will have 10 stations in total that also will include eight interchanges. With a total cost of €5.5 billion, Metro Line 16 in Paris is now scheduled to open in 2024. 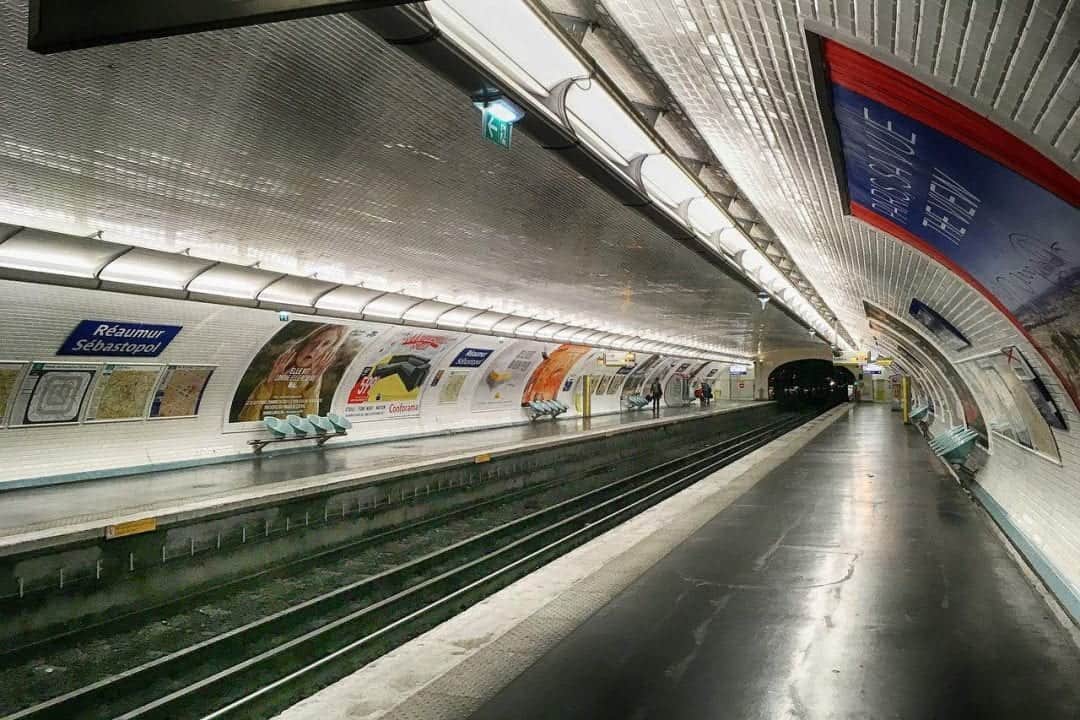 The Italian construction group says it plans to assign 20% of the value of the contract to local subcontractors, and to ensure that 5% of all hours worked on the project will be allocated to ‘disadvantaged’ workers.

‘The fact that we have awarded this contract to an Italian company shows the attractiveness of the project to the European construction industry and our ability to appeal to new players in a highly pressurised construction market’, said SGP President Thierry Dallard.

The Line 16 deal is the second Paris metro contract to be won by the Italian firm this year, 20 years after it worked on the construction of RER Line E. In March, a joint venture of Salini Impreglio and NGE won a €203m contract to build the southern extension of driverless Line 14 to Orly airport.

The Italians seems to manage to get good contracts in Paris. Now, it is to be seen if they can construct what they have promised. Paris is one of Europe’s biggest cities with 2.2 million people. Norway, where Distrita is located got only 5.2 million people in the whole country. So, there is a contrast. I have been writing about the transit options in Paris. Last year Distrita visited Paris and the city needs to solve all of the different ticket systems in the town. It’s not worthy for one of world’s most know cities. 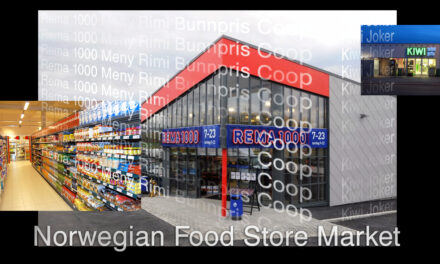 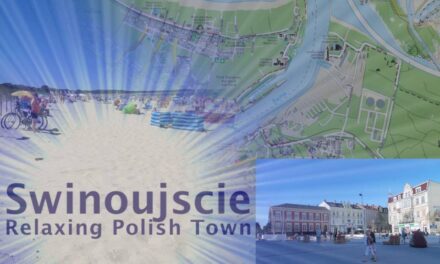 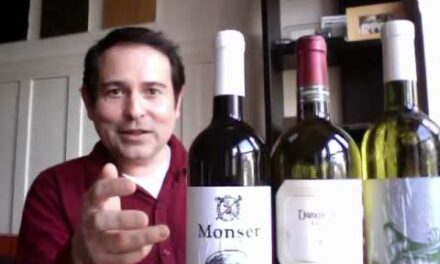 Join us on a Spectacular journey in Norway