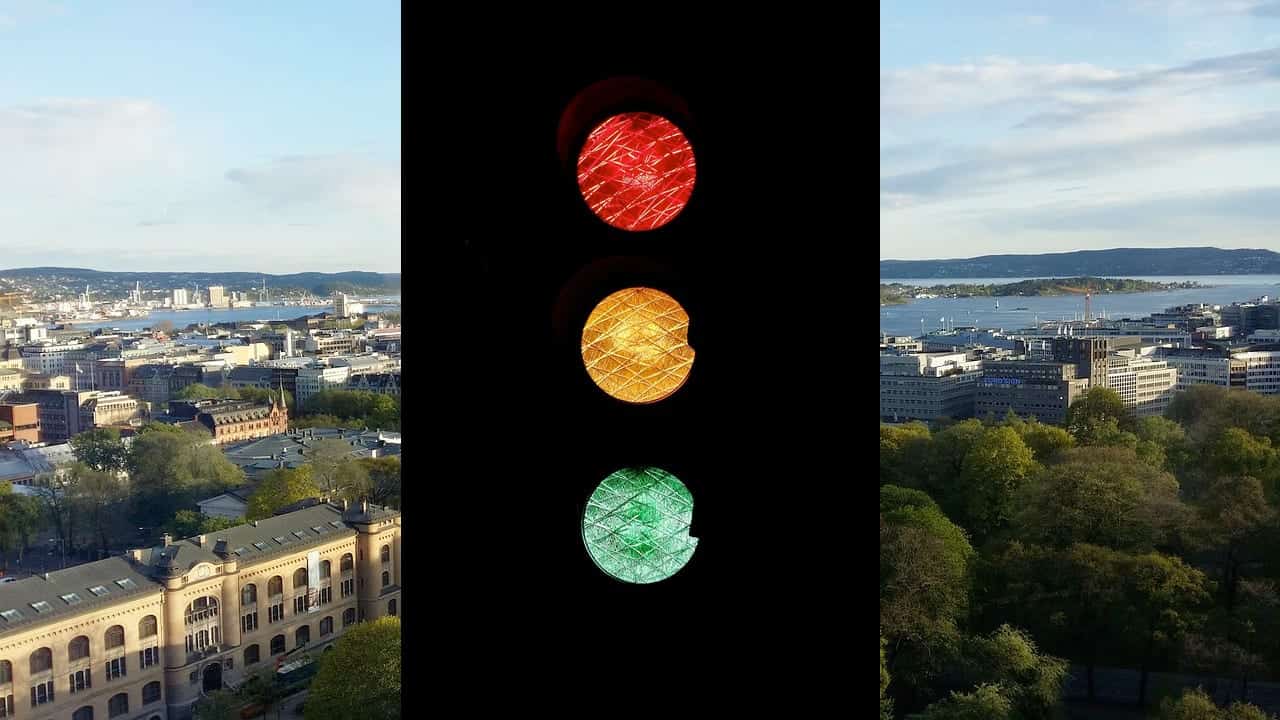 If you are a car user and want to visit Oslo without getting ruined. Then you should do it now as the politicians have decided that 53 new toll plaza will be placed around in Oslo, which is Norways capital.

For now, Oslo got only one toll plaza ring. But by 2019 two more toll plaza rings will be added. Making it way harder to reach Oslo with a car. One of them will be at the city border and then the other one will be for the inner city part of Oslo.

The only way you will be able to go thru them for free is to buy a electric car. These toll plaza is for cars and trucks that uses petrol or diesel as fuel. Also, in spring 2018 the politicians have decided that not only when you enter Oslo that you need to pay but also when you leave Oslo. So, this is really becoming a fortress in the modern times.

Politicians in Norway have gone bananas totally. There are no big parking areas outside of these toll plazas so people can take the public transportation in the town much more easier. There are no plans for reducing the public transportation ticket prices neither. So, why they force car users to pay so much for entering Oslo is beyond our understanding of the actions that the Norwegian government have decided to do.

Norway is full of Toll plaza for cars

In the recent years, almost all of the main roads in Norway have got more and more toll plazas across the country. In Sweden there are almost none, so the contrasts between these two Scandinavian countries is huge regarding this. We at Distrita loves transit and how it can improve air quality, but we have also seen countries like Germany that got none of them having great results in lowering polution.

Especially Karlsruhe that even got a Zoo in the middle of the city! This is the city of the world that everyone should follow. This city is such amazing example on how it can be done without putting any toll plazas everywhere like in Oslo.

We hope that this decision will be stopped at some point. Its pointless and it will lead to Oslo becoming a fortress instead of a city welcoming people.