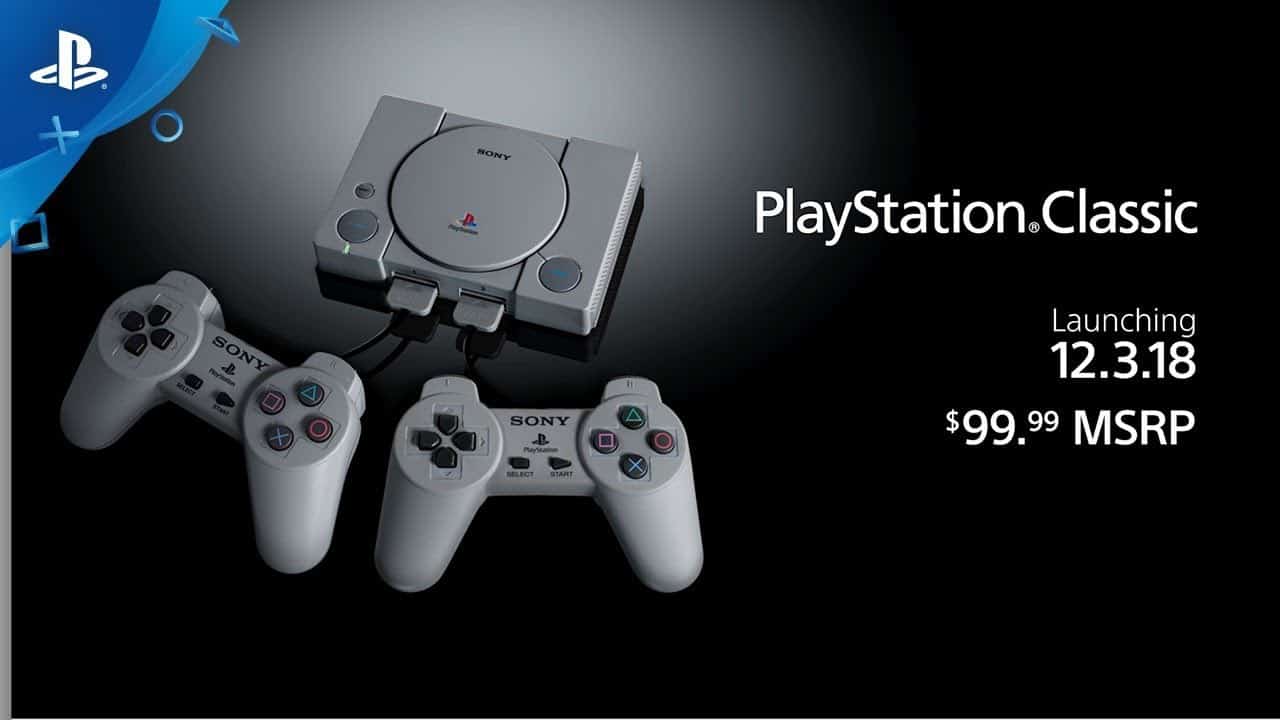 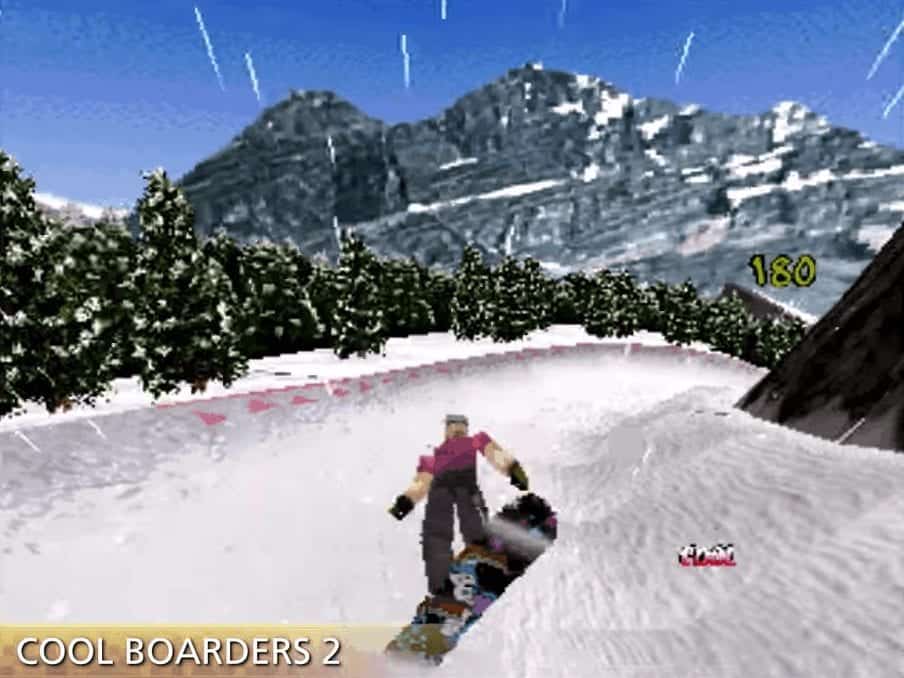 Sony has finally revealed what PlayStation Classic will contain when it will be released on 3rd of December 2018! The full game list for the PlayStation Classic is all listed below, and it looks like it’ll please most of fans looking for a nostalgia hit. There are some games that didn’t get released with it such as Tony Hawk or one of Sony’s most loved games of all times Gran Tourismo. Or what about the original WipeOut game?

Do not expect high-end graphics. Remember that the very first PlayStation had a CPU running at 30MHz! The original Grand Theft Auto and Rainbow Six came out for the console before Y2K hysteria even.

They’re both fine titles, but you may be in for a shock if you’re expecting high end graphics that you find on Playstation 4 in GTA5 . It’s also unusual to see Rayman, Mr Driller and Oddworld: Abe’s Oddysee. Some of them are well-known games, but none of these were blockbusters back in the days. But me, I like this. A good mix of known and unknown titles. To see these titles sort of getting a Reborn feeling is xtravaganza! 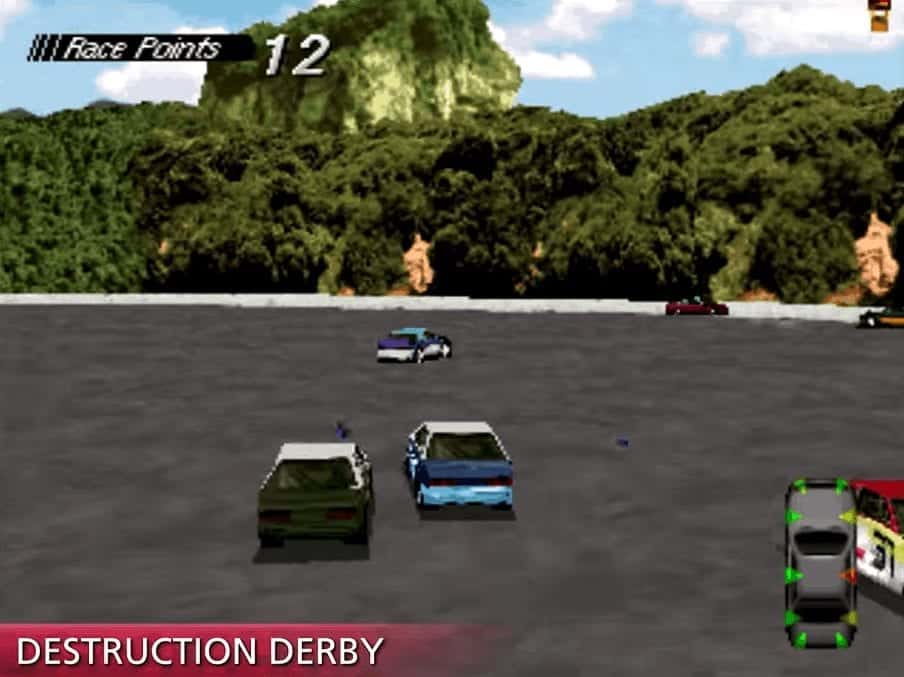 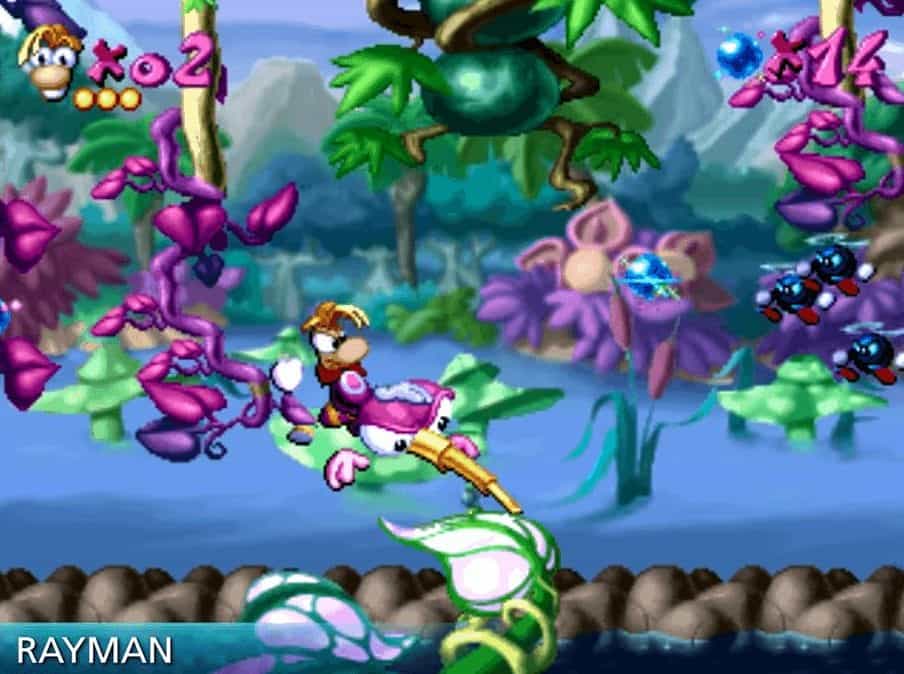 Also in this package from Sony, you also find a classic game or three that you may not want or wish that shouldn’t be released with PlayStation Classic.

But these are the games that will be out on 3rd of December when stores across gets this Mini version of Sony’s first big hit in the console market worldwide:

Will you be getting PlayStation Classic? And do you agree with the price tag at $99.99?