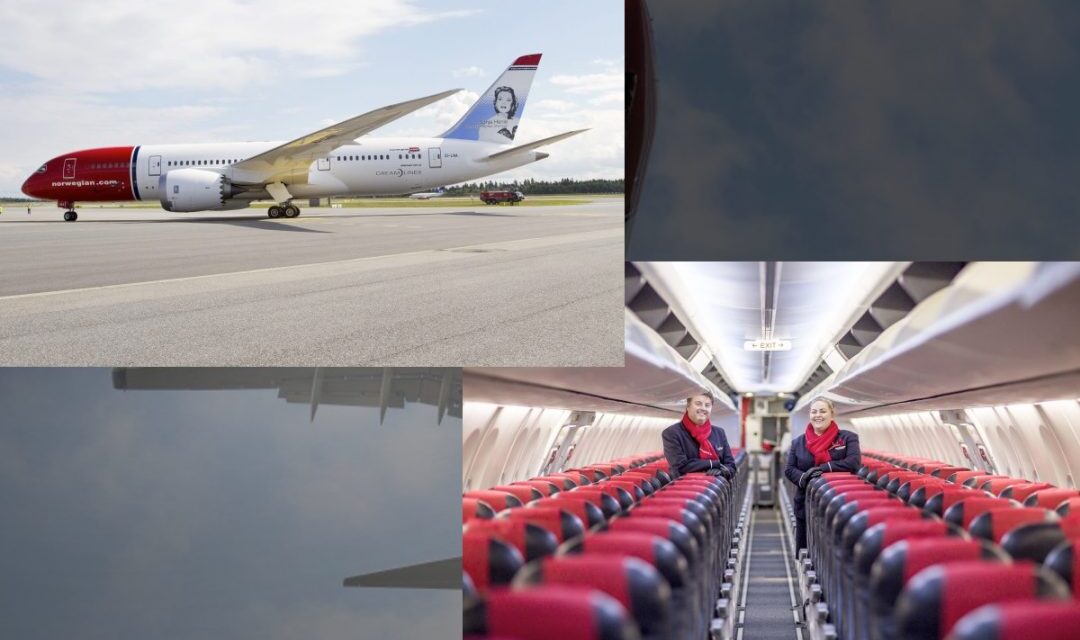 A strike which was ongoing for 11 days is certain to hit all sorts of companies. Especially when your job is to fly customers from one place to another.

– 700 pilots in English, organized in YS-associated Federation and the Scandinavian pilot union, went on strike for 11 days in March. This ment that many flight routes couldn’t be operated at al.
– The strike led to that over 2000 flights were canceled, mainly in Scandinavia

“Losses we must live with”

– The strike among Scandinavian pilots inflicted Norwegian company very large costs. This is loss and loss of income we have to live with, says Kjos to Aftenposten

The life after the strike for Norwegian

As the company is a low-budget flight company. People uses them a lot now in April. It doesn’t seem like the strike affected the popularity of the company here i Scandinavia at least. Most of the international flights that went from Europe to USA or to Asia were not affected. In Distrita we believe that Norwegian will somehow survive, but with a economy that have shrinked a lot in March.

And if you didn’t know. Norwegian also got a bank in Norway and Sweden called Bank Norwegian. But that’s another article. 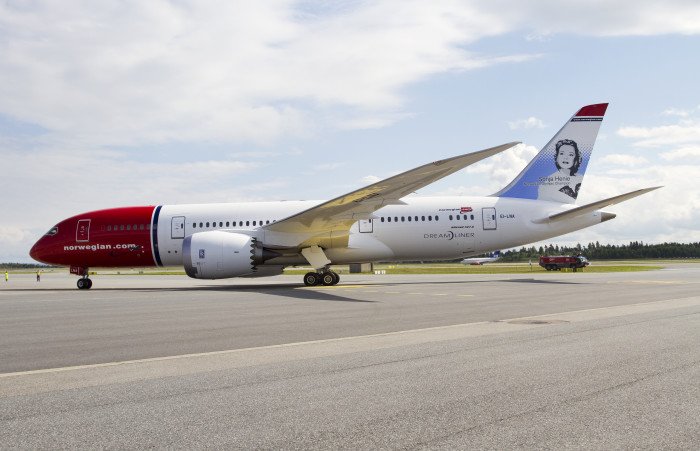 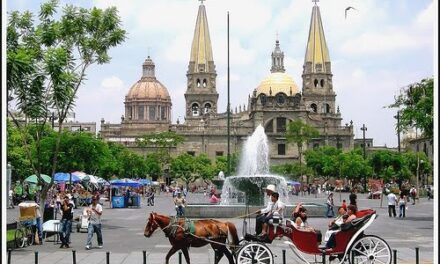 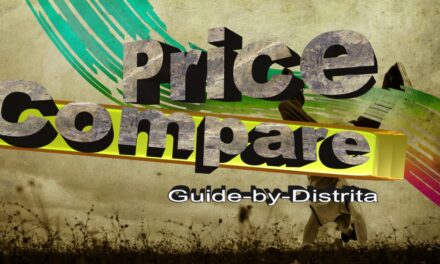 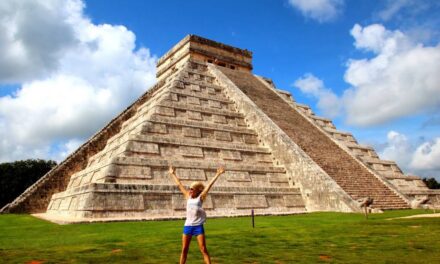 The majestic pyramids of Chichen Itza 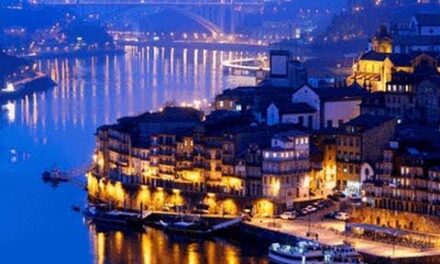