Norwegian Lawyers and Judges protesting in Poland against the new laws

Several Norwegian lawyers and judges are protesting against the new laws thats been taken into action since 20th of December 2019. From this day, Polish lawyers and judges can lose their job if they say or do something negative regarding the political parties in Poland.

Together with a number of lawyers from across Europe who are in place in Poland to support judges’ independence, and to protest the country’s disputed legal reform. They are now saying that enough is enough. 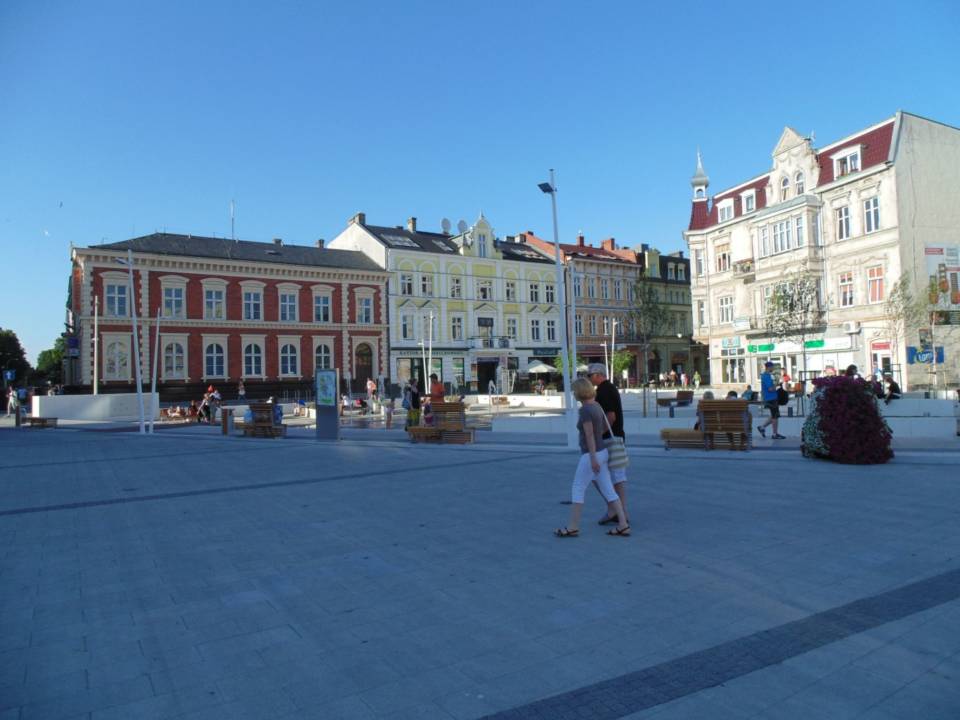 On 20th of December 2019, a new law was passed in Poland that puts the country’s judges at risk of losing their jobs if they criticize the government’s policies.

The country’s Supreme Court warned that Poland could be thrown out of the EU if the bill was passed, the BBC wrote recently. So now with the law in place, Poland EU exit might happen sooner than later. This country which was under Communism is now going back in time it seems. This law is one step back to Communism for sure. Why is the Polish politicians after getting that regime back? 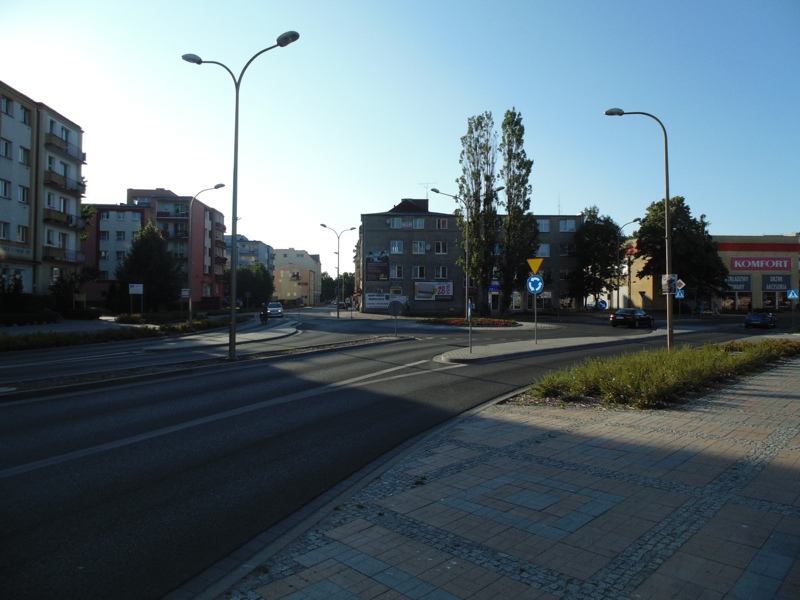 In the Saturday’s march in Warsaw. Poland which is mentioned here.

“- We perceive that the situation in Poland has escalated, and that pressure on Polish judges is increasing. It is important to give support to Polish colleagues who are now fighting for their independence” -Advokatbladet

They have removed judges. The Polish Government The Law and Justice Party which is known as PiS. Is a nationalist party that has tried to take control of the country’s courts through a series of contentious reforms and legislative changes.

Keep Reading |   Superfrog is out for Android 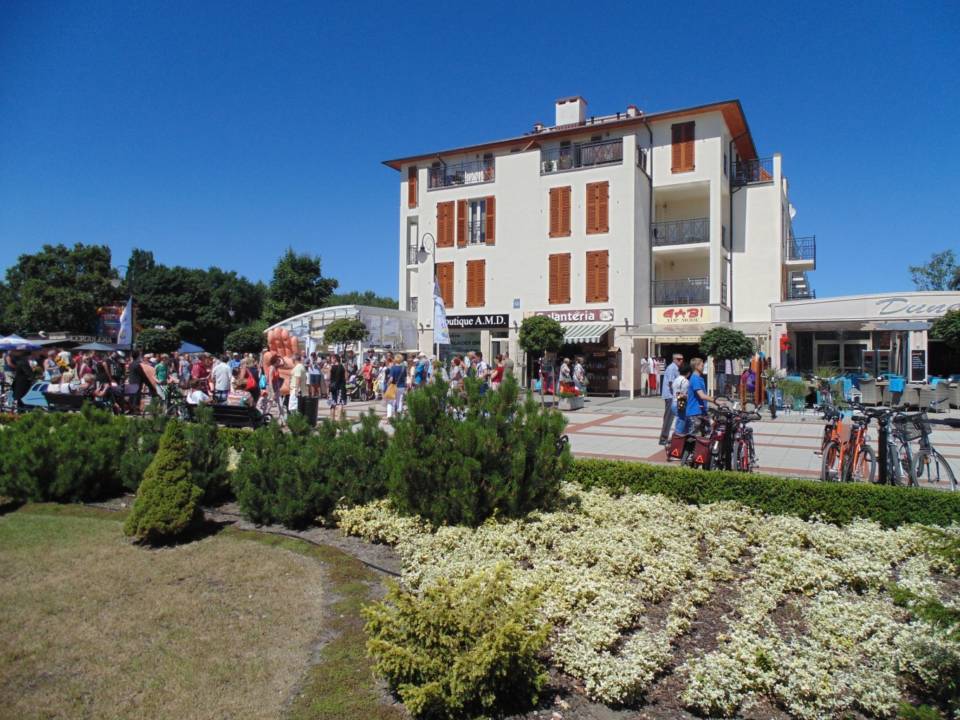 Participants in the march are encouraged to use the hashtag #1000robesmarch on Twitter. It is important that all that cares for democracy in Poland enter. It should be anyones rights to say whatever they want without getting threatened to lose their jobs no matter what job it is. This also goes for lawyers and judges.

From September 2017 to February 2018, the Law and Justice Party removed more than 130 judges and replaced them with judges appointed by the country’s Justice Minister Zbigniew Ziobro. He also has the job of Attorney General. -Advokatbladet

This is so scary. It is the same thing that happened in Iran or Turkey. Both were democratic countries. Iran to the late 70’s and Turkey until Erdogan took over as their leader. The PiS party in Poland is trying to do the same. Giving the gay people, lawyers and judges a hard time. Shrinking peoples possibilities to say whatever they want.

The political situation in Poland is very scary and we hope that Poland will fall back. But as of now this seems to be impossible. The democracy must win but only if people understands.