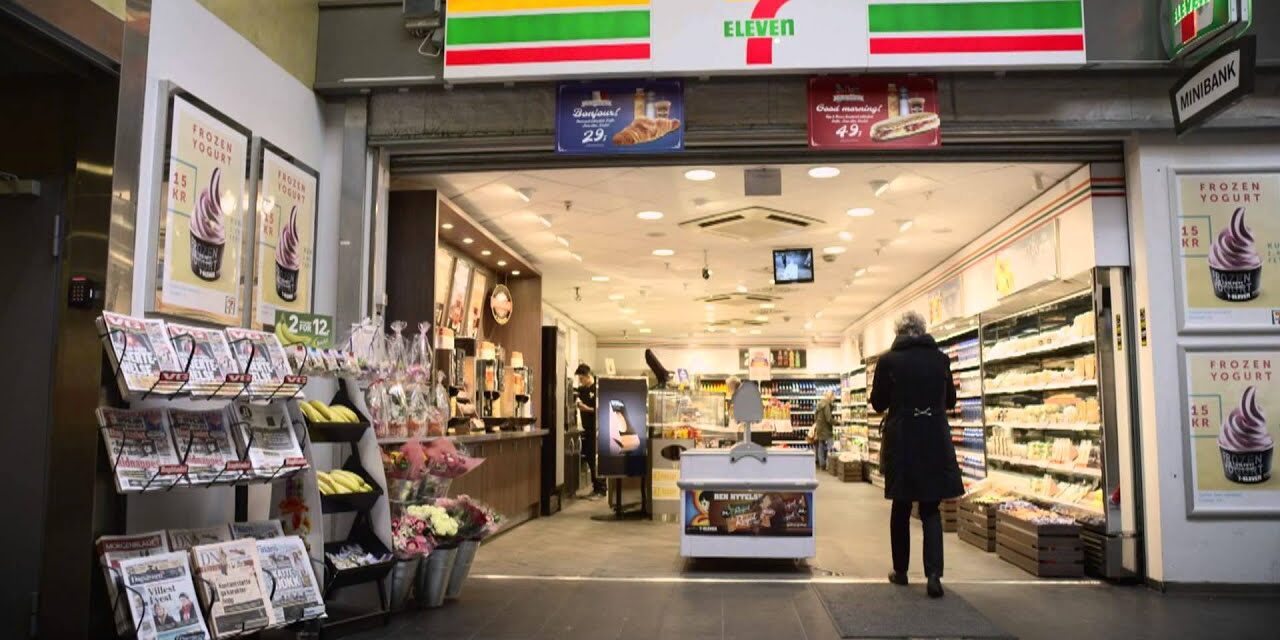 Reitan Convenience Norway, which includes kiosk chains such as Narvesen and 7-Eleven kiosks in Norway is now reporting from DN that they will reduce operating costs by 30 percent in the coming years.

30 employees are now cut at the service office in Oslo, this business magazine from Norway writes. The cuts are about rigging operations for a tougher market, according to HR and Communications Director Marit Sælid Johannessen of Reitan Convenience Norway (RCN).

Kiosks are disappearing in Norway

The kiosks have been getting tougher in recent years. According to figures from the main organization Virke in Norway reveals that four out of ten kiosks in the country disappeared from 2008 to 2017.

In the past five years, almost 170 kiosks have closed in Norway where it is harder and harder to offer kiosks with entertainment values that makes people stay. If the trend continues, it is only a matter of time before the total number of kiosks in Norway drops below 1,000 which is a tragedy. But these mainstream kiosks are not the only kiosks in Norway. You also have hundreds of local kiosks run by locals or foreigners. They are also a huge reason for the Narvesen and 7-Eleven kiosks disappearing.

With their hygiene getting vastly improved because of Norway’s government’s strict clean policy. Many people simply goes to these kiosks that sell more than just sausages such as Kebabs and Burgers.

There are several reasons for fewer kiosks in Norway. They aren’t interesting enough. These kiosk owners should take an inspiration trip to Japan where 7-Eleven got such amazing quality to their food and what you can get. Kiosks should also have tools that people need. Not only coffee, brownies, sausages, and chocolate bars. They should have a variety of meals that can compete with the grocery stores. In Norway, the kiosks are always seen as being much more expensive than the grocery stores. And they are! But the kiosks that aren’t owned by RCN got much lower prices for food.

So this is RCN’s own fault that the kiosks are doing worse. RCN lost an operating profit of 51 million NOK after a turnover of just under NOK 1 billion in 2018, according to Bizweb. Profit before tax ended at 4.5 million NOK, down significantly from 154 million NOK the previous year. I hope that not too many will lose their jobs. But this kiosk trend seems to be continued in Norway if nothing is done.

Why can’t RCN make the kiosks attractive? This will also gain the districts in every town of Norway where Narvesen and 7-Eleven exists. They need to evolve. There are at least 7 kiosks at the central station in Oslo which sells the exact same stuff. There is also no competition between Narvesen and 7-Eleven which it should. RCN can tweak the prices as they want to. Maybe the situation for the Kiosks is the reason for the sausage party for getting a sausage for 25 NOK now is related to their problems as before this sausage party discount party period had sausages for 29 NOK earlier.

So, if you come to Norway. Know that there are many kiosks here and that not all are owned by RCN. Why should they have the monopoly of the market? 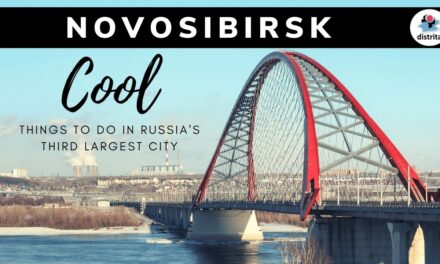 Novosibirsk – a Russian pearl you have to visit 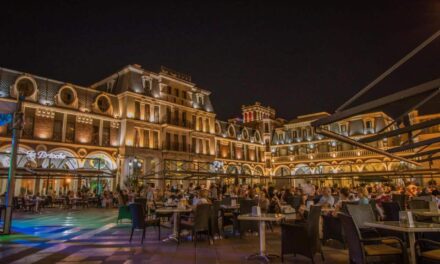 The 10 Best Things To Do In Batumi 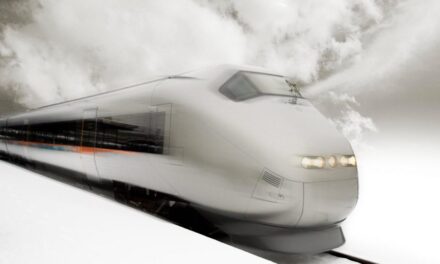 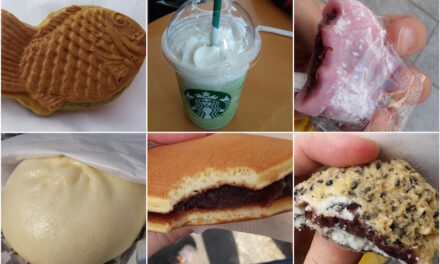