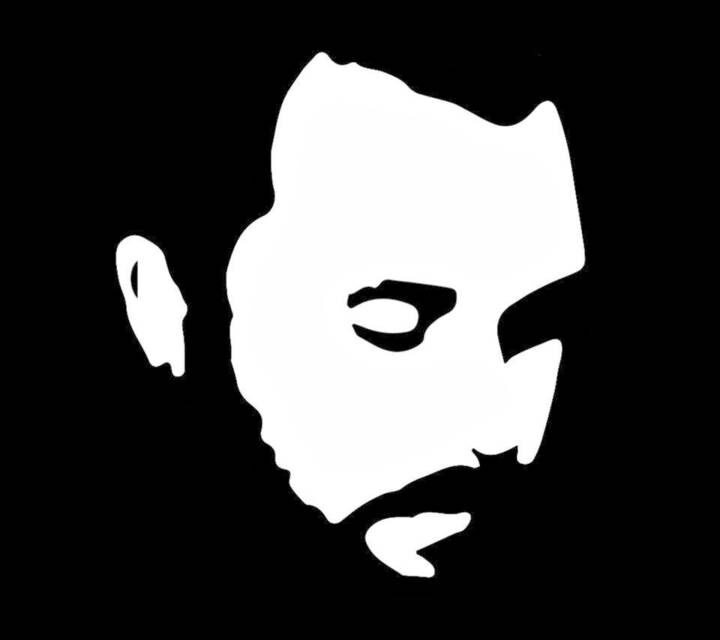 Almost 50 European countries compete in the yearly Eurovision Song Contest. It has been a tradition since the 60’s, and still the competition collects millions of viewers nationwide… But not everybody is satified with the competiton, the level of the songs and the show in general. There are so many different opinions out there…

I must say that Eurovision Song Contest is a “crappy” contest… It’s like a circus with all kind of people and crazy dressses, dancers and Eastern music mix VS Western music mix. But at the same time it is a tradition, and it unites the entire continent. The Eurovision Final in May is as sure as the spring comes to Europe! We love it and hate it at the same time! But it is entertaining and there are so many genres represented. For example rock, pop, ballads, heavy metal and blues… There should be something for everyone.

We at Distrita use to cover the final with several articles, but before we come to May, each country held their local final where their representative is chosen. For example, already Ukraine chose their winner song:

The song is Tick-Tock is a catchy pop-song performed by a talented young singer, Maria Yaremchuk. We think it could fit as a cover song for the next James Bond movie!

Since we have a base in Norway we are obliged to comment the Norwegian show, although we absolutely think it doesn’t need any media space at all! The show had it’s lowest ranking ever this year with only 700.000 viewers! The reason: The show is static! The hosts are obviously reading everything from a screen in front of them. They haven’t any humour. Everything is so boring! It feels like the script is copied from last year, and last year, and 1982… It is embarassing to compare the show with other true TV nations… like Sweden… There the local final collects almost 3 million viewers! And is one of the year’s main events! They even collect more than 2 million Swedish Kroner (almost 300.000 euros) to Radiohjalpen, a charity organization helping kids… For every swedish songer, the highest level they can achieve is to win this competition! That’s why this year’s winner, Sanna Nielsen, have competed 7 years in row (she is 24 years old now). And finally, this year she won and will represent Sweden in Copenhagen on the 10th of May this year!

Norway has not many popular artists, we are a small country, and only 600 singers applied to compete this year. That says a lot of the level when almost 20 singers occupy 3 of our nights in March: – The quality is not the best. Maybe we should send just 1 or 2 artists to Sweden next year and let them compete there together with the other talented Swedish singers, and see what happens. We don’t need to be there. Or:
I think the Norwegian Public TV Channel, NRK, should take a trip to Sweden and learn some tricks how to create a TV show that entertains the entire nation! I’m embarrased of being a Norwegian after watching the Norwegian semifinals and the final… I know it’s not obligatory. I’m free to turn off the TV if I want or switch to a documentary show about rabbits (that is more interesting), and I was really tempted many times! I know Norway can afford at least a TV Show with higher qualities… Our neighbours in the east can do it. Why are we not a TV nation, neither a Music nation?

So let’s have a look at what competitors we will have this year!

The Finnish rock song “Something better” is quiet popular already, performed by the band Softengine:

The Spanish winner, Ruth Lorenzo – Dancing in the Rain, is also a good challenger. I saw the live show when she was chosen, but I didn’t like her live show. But after watching the video I really like the song. Her biggest challenge will be to sing that good live as in the studio:

The Italian song, La mia città, performed by Emma Marrone is a rock song, with lots of tension:

Here is the Romanian winner this year:

At last, I have to show you, the Norwegian winner, Carl Espen:

This song is not made for a colourful ESC party! It feels like P3’s Untouched, a beautiful song with a good voice, but he doesn’t belong in a competiton where the show means 50% of the performance. It should bring colours, attitude, dancers, and something outstanding. Sorry NRK, you haven’t understood it! 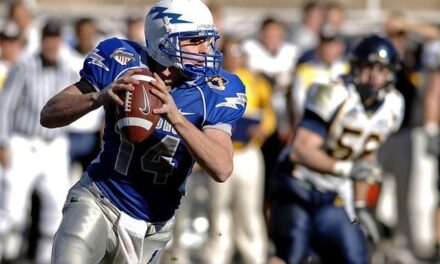 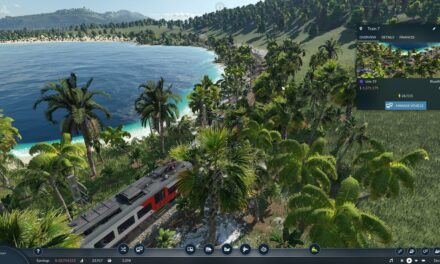 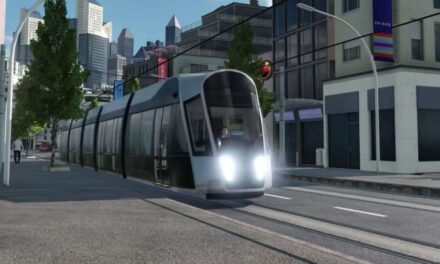 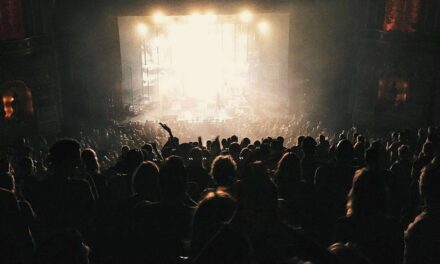