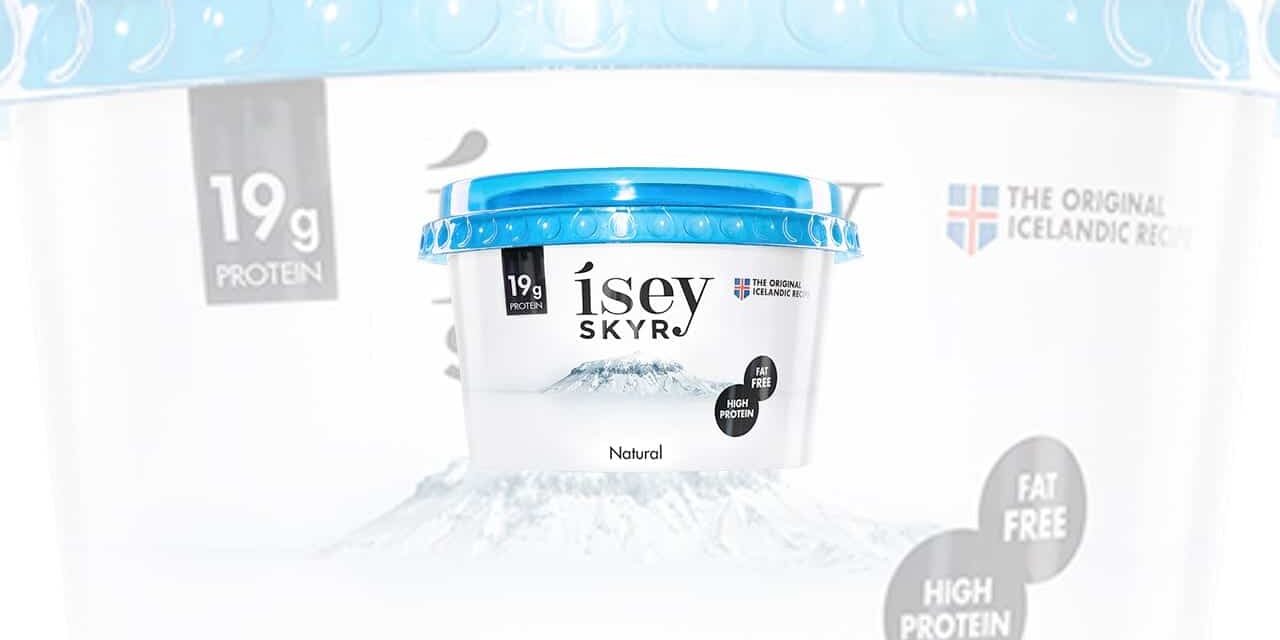 Nori and Asaki fed each other Skyr Yogurt at the wedding in Japan in this article on mbl.is. This unique and awesome couple Nori and Asaki were so thrilled with the Skyr they tried whilst on holiday in Iceland at Blue Lagoon, where they got engaged, that they had Ísey Skyr imported to their wedding. Now that’s really amazing. Would you do the same? Short described. Skyr type of yogurt from Iceland has the consistency of strained yogurt. This type of yogurt got a much milder flavor. Skyr is even  classified as cheese sometime, although widely known and marketed as mild yogurt type. It has been a part of Icelandic cuisine for over a thousand years and now it reaches Japan!

MS behind Skyr focuses on the Japanese market Now

Last Tuesday on 29th of May, Icelandic company named as MS (not Microsoft!), signed a production and branding agreement for Ísey Skyr with Nippon Luna. This is  a dairy company owned by Nippon Ham, which is one of Japan’s largest fresh and frozen food companies. Nippon Ham, which has an annual turnover of ISK 1300 billion, expects Ísey Skyr to strengthen the company’s standing in the Japanese dairy market. For many in Japan, Iceland is seen as a very interesting country. So, for many Japanese its exotic and interesting to see Yogurt coming from Iceland which is seen as a exotic country in Europe for them. 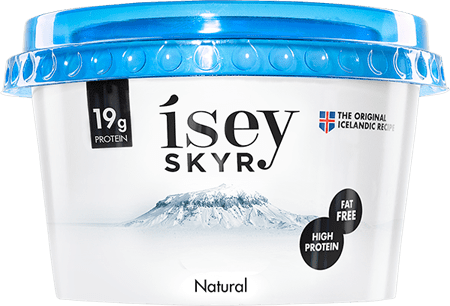 The Japanese Yogurt market is the Second Largest in the World

After the United States, the Japanese is the second largest yogurt market in the world. For Iceland as one of the smallest populated countries in the world, this deal means a lot for the saga island which is part of the Nordic countries in Europe. It is for sure officially the biggest production agreement for Ísey Skyr that MS has made. According to mbl.is, the Skyr Japanese contract was signed on 29th of May 2018 at Nippon Ham’s headquarters in Japan. It was done by the directors of Nippon Luna, MS and the Icelandic-Japanese company Takanawa, which collaborated with MS in negotiating the contract and will oversee its execution.

Guðlaugur Þór Þórðarson, the Icelandic Minister for Foreign Affairs, and Elín Flygenring, Iceland’s ambassador to Japan, were also present at the signing the contract mbl.is writes.

Ísey Skyr will be launched officially in Japan in early 2019

When signing the contract, they also talked about New production facilities for Ísey Skyr in Japan. It will enter the market in early 2019. Japan has a population of about  127 million people with thousands of grocery stores versus Iceland which got around 330 000 thousand people. So, the marked that MS is entering in Japan is humongous for them. The aim now is to make Ísey Skyr available in as many stores as possible after the official launch in Early 2019. The 2020 Olympics in Japan, will be held in Tokyo and MS’s Japanese partners hope that by then that Ísey Skyr will have become a part of the diet of Japanese athletes. This is really healthy yogurts which really fits the Japanese lifestyle a lot.

MS say that they’ve been aware of the great interest in Japan for several years and Iceland’s Japanese embassy has received many queries on where to buy Ísey skyr in Japan. A magazine owned by 7-11, Japan’s biggest grocery chain, recently ran an article on Ísey skyr, describing it as the product most needed on the Japanese market. Japan is the country that other Asian countries look to when it comes to product innovations and MS hopes that Ísey skyr’s entry into the Japanese market will lead to further market opportunities in Asia. 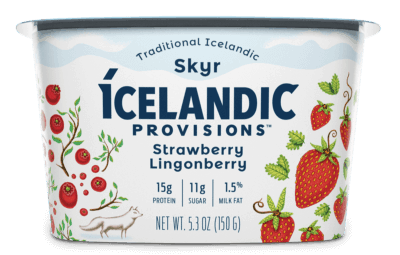 So, Nori and Asaki from Japan won’t need to get batches sent to them because of their love for Skyr after 2019.

Couple Nori and Asaki from Japan were so thrilled with the Skyr they tried whilst on holiday in Iceland, where they got engaged, that they had Ísey Skyr imported to their wedding.

Their request was so well received by Icelandic dairy company MS that they decided to give 200 tubs of Isey skyr as a wedding present, and flown to Japan.

What an awesome promoting extravaganza marketing for free MS got by doing this. It’s really nice seeing the small country named Iceland trying to conquer Japan in this way. Both Iceland and Japan got vulcanoes, ice and beautiful landscapes. Both countries are also top in service too. A fantastic achievement that Iceland should not loose.

Even though this article may look like it is sponsored for someone. It isn’t. We choose to write about this without any external financial help, because we thought that this deal for Iceland  it’s pretty big thing for a small country. We also loved the story about the Japanese couple. Thanks for reading Distrita. 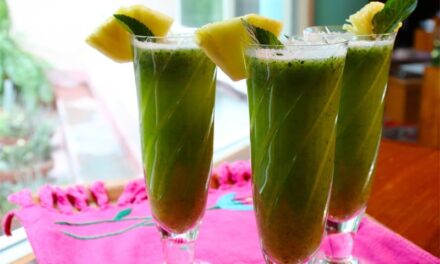 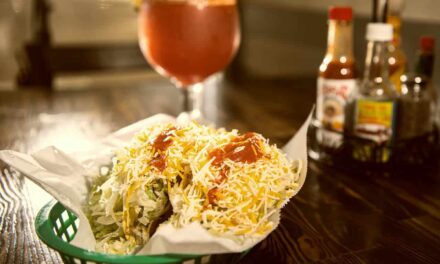 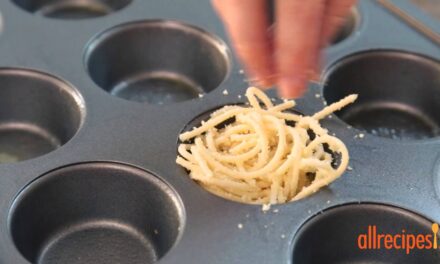 Try to put Spaghetti Bolognese in your muffin tin 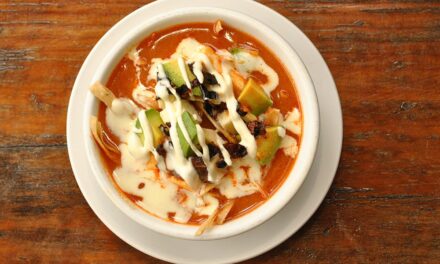