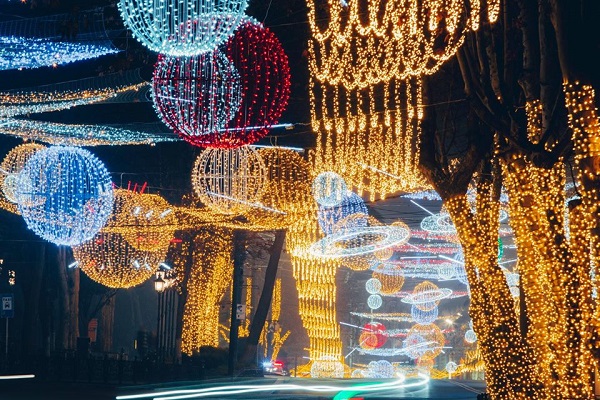 New Year’s celebration and Christmas in Tbilisi are everybody’s favorite time of the year. Most of the people start preparing for the holidays in mid-December, but things do not work the same in our country.

First thing that shocks people while visiting the country during the winter time is the date of our Christmas- yes, you heard it right. Georgian orthodox Christians celebrate Christmas on January 7. Let me explain it- Basically, Georgian church follows Julian calendar instead of Gregorian, and there are 14 days of difference between those two. That is why Christmas is celebrated with two weeks of “delay” in Georgia.

There are a lot of exciting things happening during holidays in the city so, I decided to write about celebrations of New Year and Christmas in Tbilisi. This might give you ideas about your dreamy vacation in winter!

Tbilisi is the best place to visit on New Year’s: with outstanding lights and decorations, concerts and markets create the magical atmosphere.

For Georgians it is always important to spend this magical time with their family and friends so, they take care of their “Supra” (Georgian feast) especially well: from traditional food to delicious desserts.

On New Year’s Eve families prepare Gozinaki, special holidays’ sweet, which is traditional confection made of caramelized nuts. There are several Georgian foods that are directly associated with New Year’s like Satsivi and Churchkhela. After the tables are set at around 11 pm, then families wait for new year at midnight while saying toasts and congratulating each other.

At midnight I would recommend getting closer to the window as you are about to see the biggest Firework display as almost all of the families light fireworks from their balconies. That has to be my favorite tradition on New Year’s.

Of course, young people sometimes choose to greet the brand new year outside at concert that is held on the central street of Tbilisi, where Georgian artists and dancers perform and create new year’s spirit. Next to the stage there is a “winter market” where you can buy yourself a hot drink, eat warm food and buy handmade gifts which is my favorite place to visit.

Another interesting tradition that Georgian people keep to this day is “Mekvle” tradition. Mekvle is the first person to enter the house on New Year’s day. People believe that that Mekvle leaves a footstep that defines how lucky and joyful the whole year is going to be. The person brings chocolate as the symbol of bringing sweetness to the family.

“Old New Year” is celebrated on January 14. Let me explain: as I have already mentioned, in ancient days we were following the Julian calendar that differs from the Gregorian one with 14 days.

Georgians decided to keep both- new and old dates and we still are celebrating both days of new year till this day; But the old new year is not celebrated as festively as the regular one.

As you already know Christmas in Georgia is celebrated on January 7. New Year’s and Christmas in Tbilisi are closely connected to each other.

When New Year’s eve is full of craziness and fireworks Christmas in Tbilisi is more subtle celebration for us that is full of family time.

We have a tradition of lighting our candle set next to the window at midnight, so when you look out of the window, you see hundreds of lit candles.

There is a long-standing tradition called Alilo in Georgia, when people from the church are processing through the streets of cities, collecting sweets, gifts and food that are given to orphanages, nursing houses and penitentiaries. On Christmas in Tbilisi hundreds of people start processing from The Holy Trinity Cathedral and walk in the main streets of the city.

Besides decorating traditional pine tree that is connected to New Year’s in Georgia, there is a special hazelnut tree that we call Chichilaki which is considered to be a Christmas tree.

Instead of decorating it with toys and traditional decorations, we decorate them with fruit and flowers. Chichilaki is believed to be a tree of luck and it is never kept- on January 19 we burn them as Georgians believe that it symbolizes leaving misfortunes of previous year behind.

Most people during Christmas in Tbilisi bake Christmas pasties, which is actually originated from the region of Guria. The pasty is filled with cheese and boiled eggs.

These are some of the traditions for New Year’s and Christmas in Tbilisi. There are various traditions in each region of Georgia. Visit Tbilisi to discover everything by yourself. 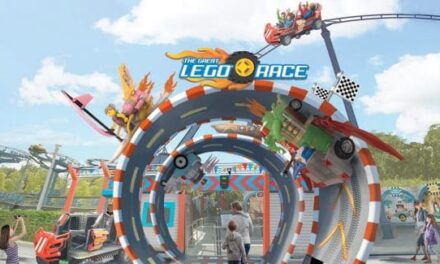 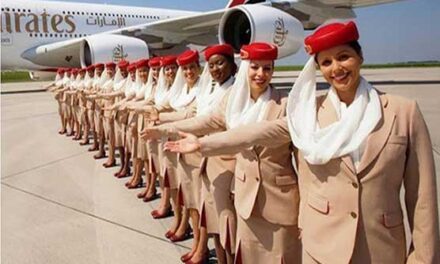 Emirates introduces measures in response to US electronic devices ban 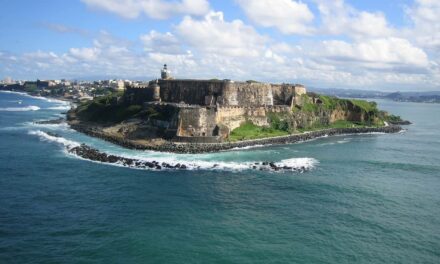 Where to go in Puerto Rico? The home of rum and coffee! 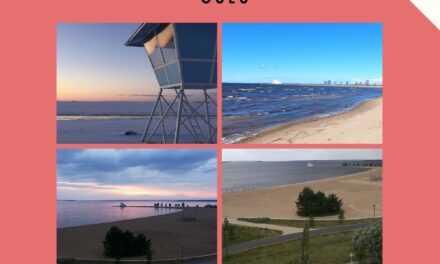