King Mohammed VI visited Rabat-Salé on May 18 to inaugurate the 19·5 km tram network with 31 stops and the 1·2 km Hassan II Bridge which carries the shared central section over the Bouregreg river.

Revenue service will start on May 23, after three days of free rides. Alstom Citadis trams will initially work all 21 stops on Line 1, from Madinat Al Irfane to Hay Karima, and part of Line 2 between Hassan II and Bab Chellah. Services will operate between 07.00 and 21.00 on weekdays and 07.00 and 13.00 on Saturdays, with trams running every 15 to 17 min on Line 1 and every 30 min on Line 2. A single fare will cost 7 dirhams.

The remaining five stops on the 2·5 km section of Line 2 from Bab Chellah to Hôpital Moulay Youssef should open at the end of June. Operator Transdev will then run daily services at 10 min intervals between 06.00 and 23.00. The full fleet of 44 Citadis trams, working as 19 married pairs and six single units, is due to be in service by summer 2011.

The 19·5 km network has cost 3·5bn dirhams to build, financed 50% by AAVB and 50% from European sources. The six-year operation and maintenance contract awarded to Transdev is worth 792m dirhams.

Northern extensions of Line 1 to Avenue des FAR and Line 2 to the Institut Supérieur de Recherche Scientifique are expected to open in 2013. A four-line network is ultimately envisaged. 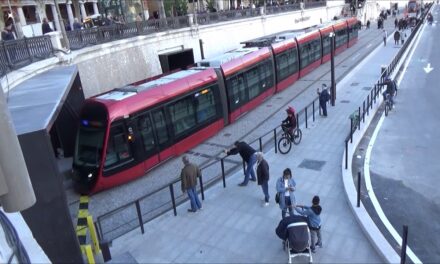 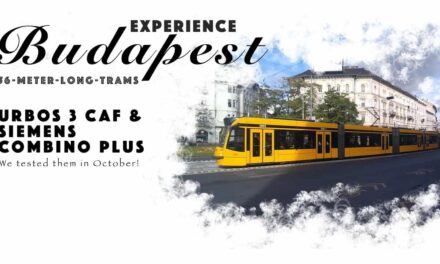 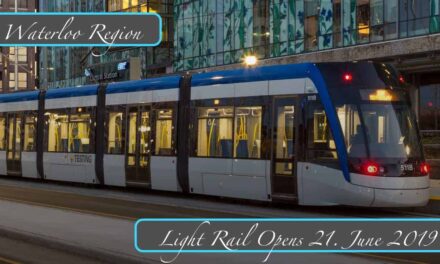 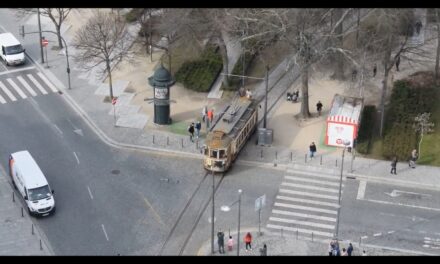