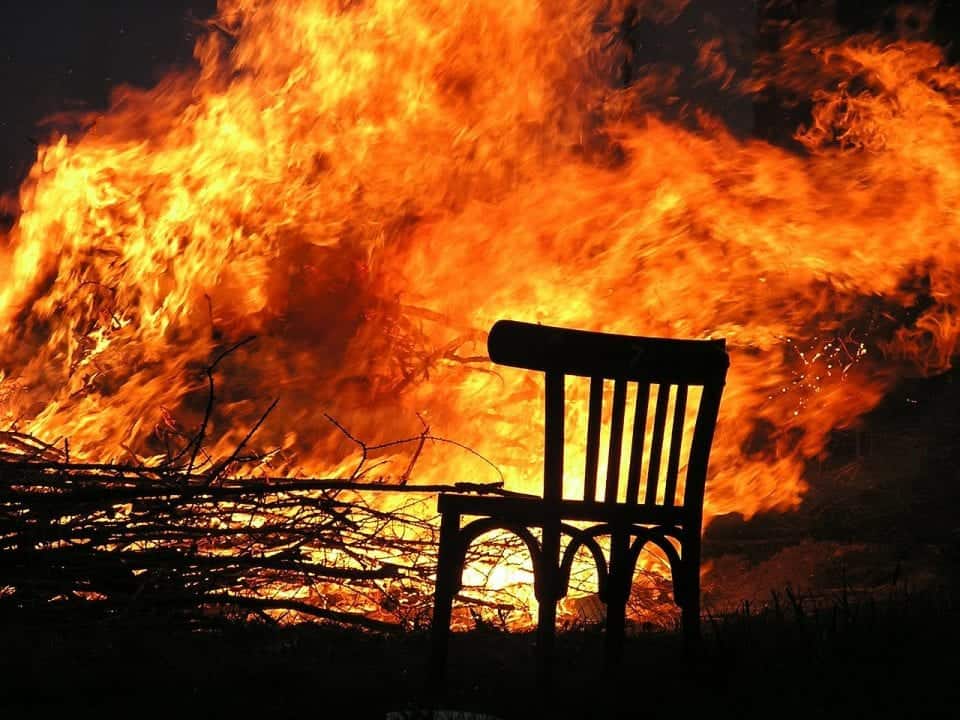 At Little Tujunga Canyon Road, there was a fire which broke out at about 4.00 (4am) in the morning. It grew so rapidly that the mayor, Eric Garcetti warned upto 150000 people, which were forced to flee from their homes.

Over 20 square miles were evacuated. So, people in Los Angeles that are affected by this blaze have a harsh time ahead.

Many schools closed Wednesday because of the Blaze

Not only homes were evacuated. Also several schools got closed. The mayor of Los Angeles focuses on having lives spared and not lost, which is a good thing.

Some of the evacuated citizens have been living in the area where blaze is have lived there for 12 years! So, to get the homes devestated is really hurting and in these Christmas times it must be even worse too. Where is that santa or thing when we really need their help?

It is great that Los Angeles had a quick warning system and that Sylmar Recreation Center could take many evacuated families. Here upto 50 people gathered Tuesday evening. SO, a quick rescue have been done which is impressive.

It is really not fun getting a life turned upside down by any actions done by the nature. However, it is really big difference between towns and countries on how they react to blaze, floods or even other nature devestations. To get your own home devestated is a change in life. Both economicly. Especially if you are a family with children and pets. It can be really harsh afterlife.

We really hope that the evacuated people in Los Angeles get a good treatment so that they can get their feets back on track as fast as possible. Eric Garcetti’s reputation is about the actions that he and his Police, Health care etc can do. Give these families a nice Christmas!

Map of the affected blaze fire area in Los Angeles