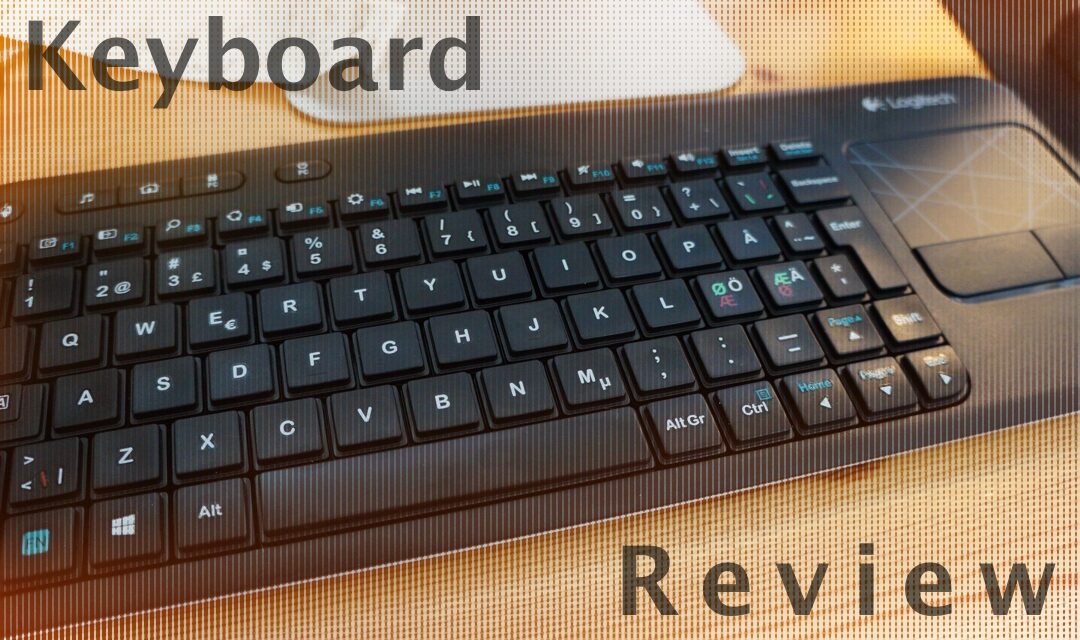 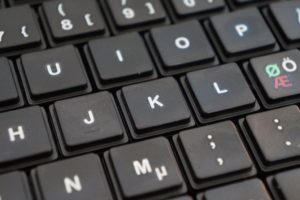 Nice keys for sure!

Interested in relaxing life in front of your TV or computer and chat from the sofa? Then this keyboard from Logitech might be the perfect keyboard for you.

This k400 version we have got for testing, is a Wireless keyboard with batteries, 1x USB dongle and 1x USB extender, which means you can use it without any cables connected to it.

How about the keyboard keys on Logitech k400 Wireless Touch Keyboard

The keys of this product is really charming. They are a bit alike Apple new keyboards. They are flat and responsive to your touches. I am writing this review on this keyboard just to mention it and I must say its fast and good. The downside must be that there is no numeric keypad, which is occupied by the touchpad and its two “mouse” keys. Also the arrow keys is sort of too close to normal typing keys, so in the beginning its a matter of getting used to new way of hitting keys, especially if you are used to type without looking at the keyboard. 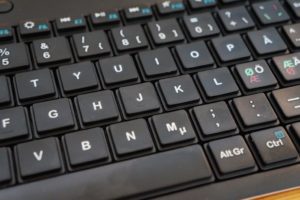 Touchpad then?
It is a nice one! Not the best, but it is a winner of many other keyboards that have tried the very same thing. A wise thing is to goto your operating system mouse-pointer speed settings. Move it a bit down, as this touchpad is a bit too sensitive if you have mouse-pointer settings on high. Also! If you´re not used to click places while touching, this can be a challenge in the start. For some, this is easy to get used to, but for others it might be a hazard and even be a reason for deliver this keyboard back.

Touchpad keys?
They are the worst thing with this keyboard. Its ok for daily use, but it feels more cheap than the rest of the keyboard. The keyboard is cheap in the stores. Here I got it for 350,- NOK which is better than 700,- some months ago. The touchpad mouse keys should be better!

A quite Responsive Keyboard for Gaming Usage

For daily typing, it could be very nice. Its actually very responsive. But you need to get used to as described earlier. In the beginning you will hit the arrow buttons and it can get a bit frustrating writing in the beginning. Later, it will be a dream if you are a quick learner. For gaming it is just OK. I tried it with Cities In Motion 2 for OSX and it works ok. The touchpad is fine in this game, but in Quake 3 the keys does not respond as good as on other keyboards.

We give it this score and would conclude that this is not a bad product! It´s neither a good one, but you get something that you will be using when chatting on TV or in bed etc. if you got a desktop computer with a big screen. A small bonus is that batteries actually comes with the product, so you don´t need to buy extra pair of A4 batteries. This make the product useable when you have opened it, which is good. 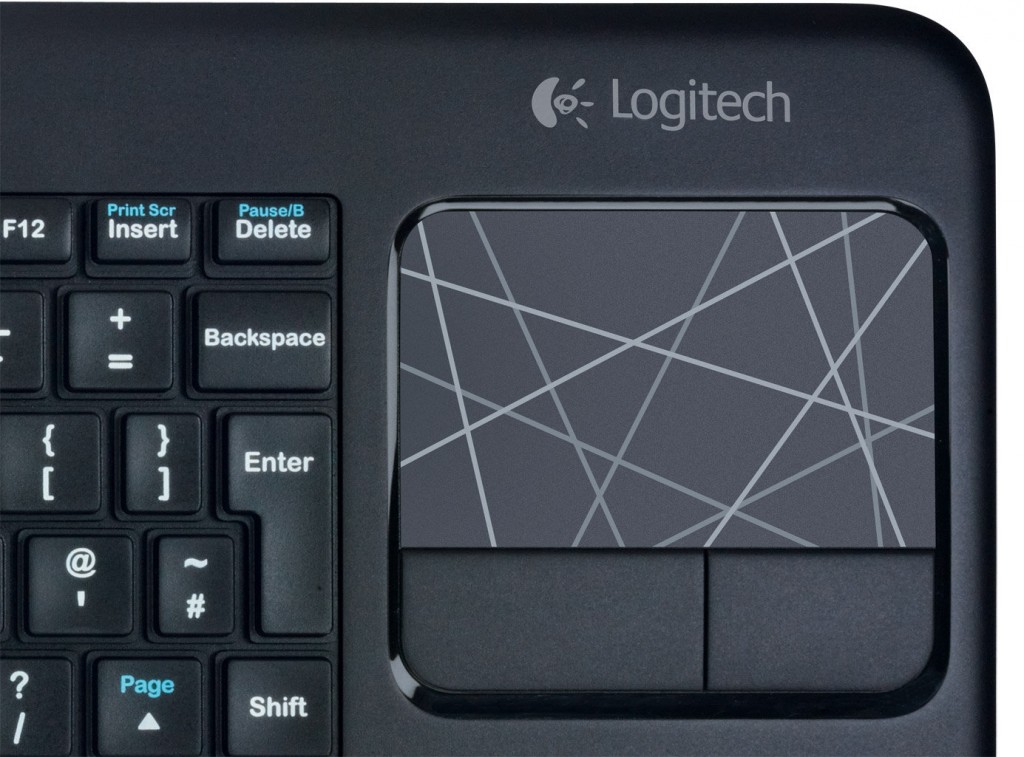 The touchpad is big enough. Not too small 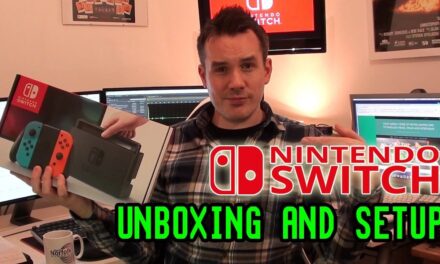 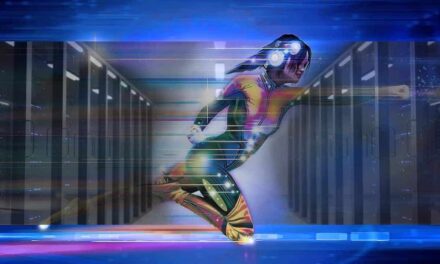 Now it is Possible to transform Internet usage into Heating in Oslo, Norway 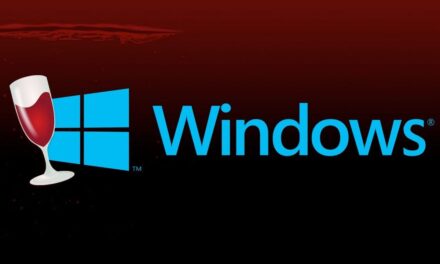 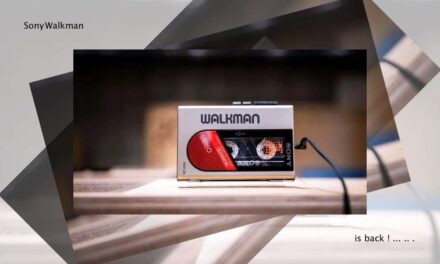