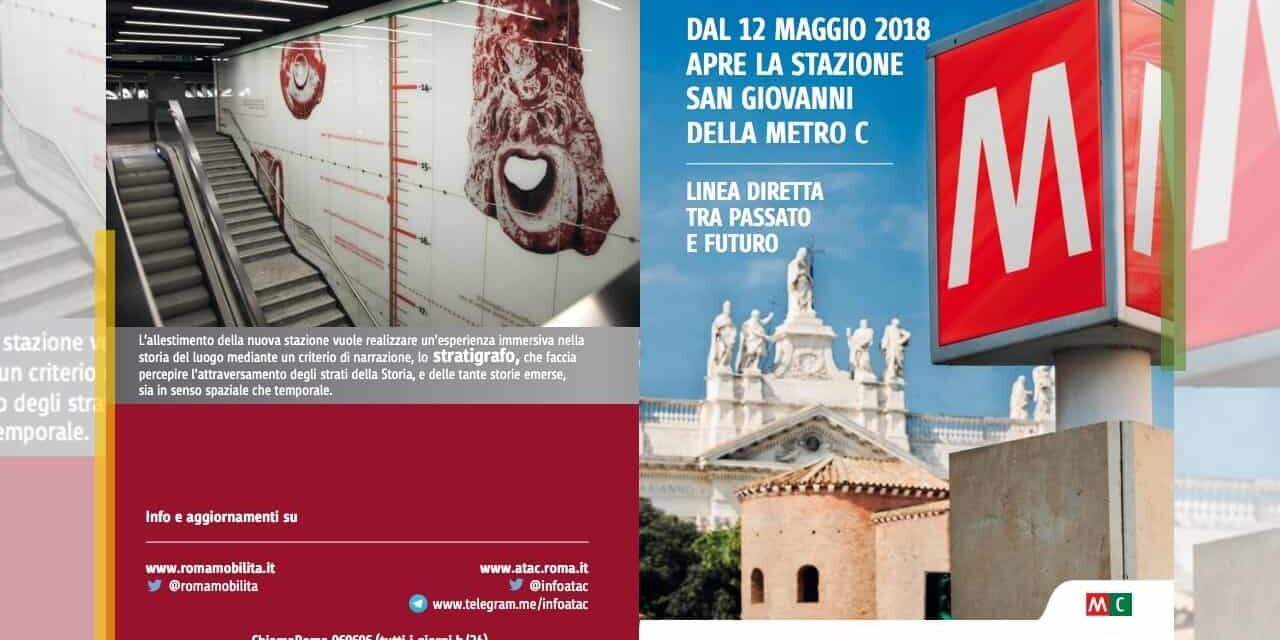 Rome is one of the biggest capitals in Europe. With over 3 million inhabitants, this ancient city got lot of history. This city boosts a huge Metro Public Transportation Network and a smaller tram network. It also got some interesting light rail lines too. So, it’s worth it to make a visit to Rome for sure if you enjoy traveling with public transportation choices. 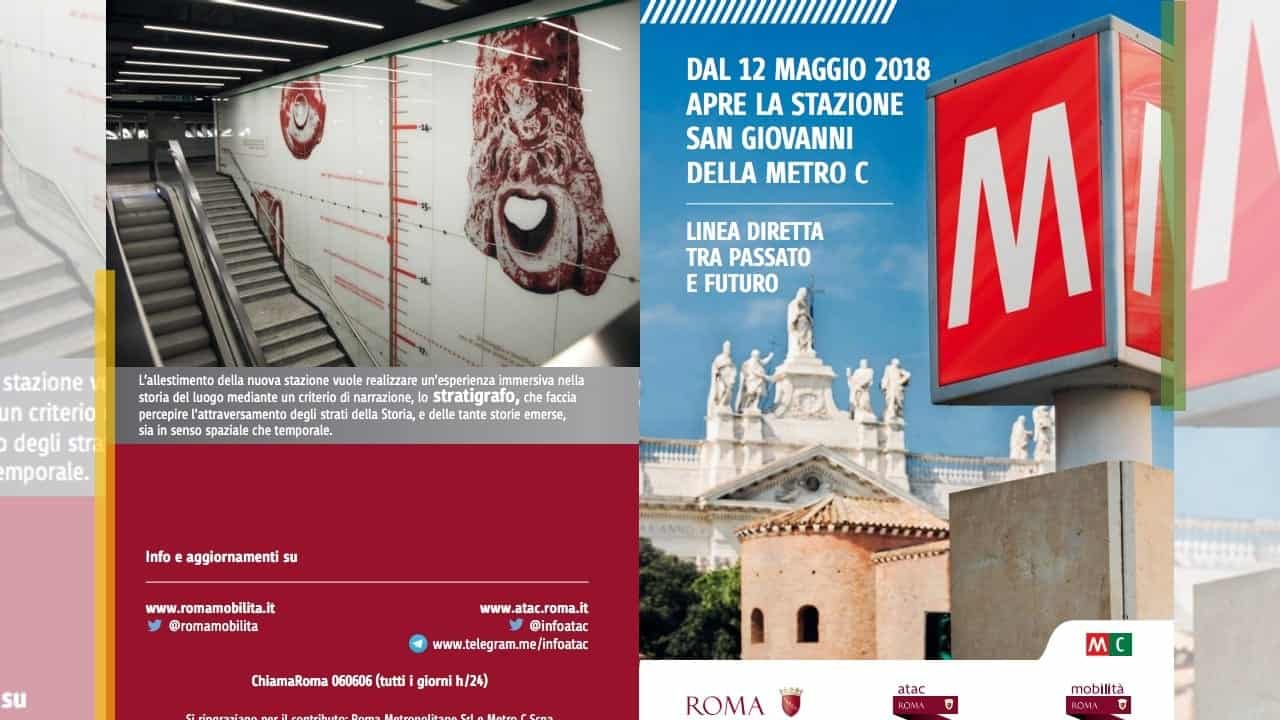 Now, with this great Metro Line C news that happened on 12th of May this year. The public transportation in Rome got a bit better for everyone, even though the extension that got opened is only 0.6 km.

The Metro Public Transportation Network in Rome is now a bit better in every way, because now the eastern part of Rome is way easier to reach as San Giovanni station is a bigger station. Here Metro Line A runs and at the moment it will be the last stop for Metro Line C.

The ATAC plan is to extend it all the way to Colosseo where Metro Line C will meet Metro Line B. Colosseo is one of the most known arenas ever built. So, to see more Metro Lines meet here in the future is a nice project for Metro Line C.

It’s really neat to see capitals extend their systems too. Not just the smaller cities around. And when it means a lot for the public transportation in the city. Then it’s worth the wait. Congratulations to Rome! 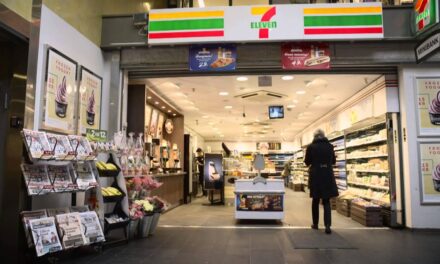 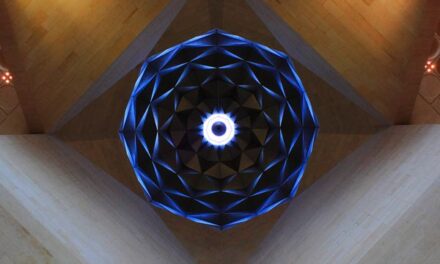 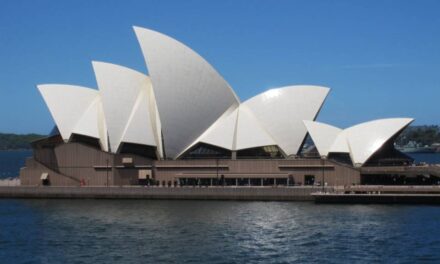 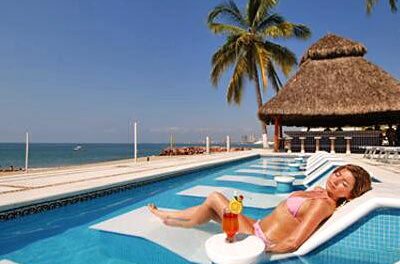