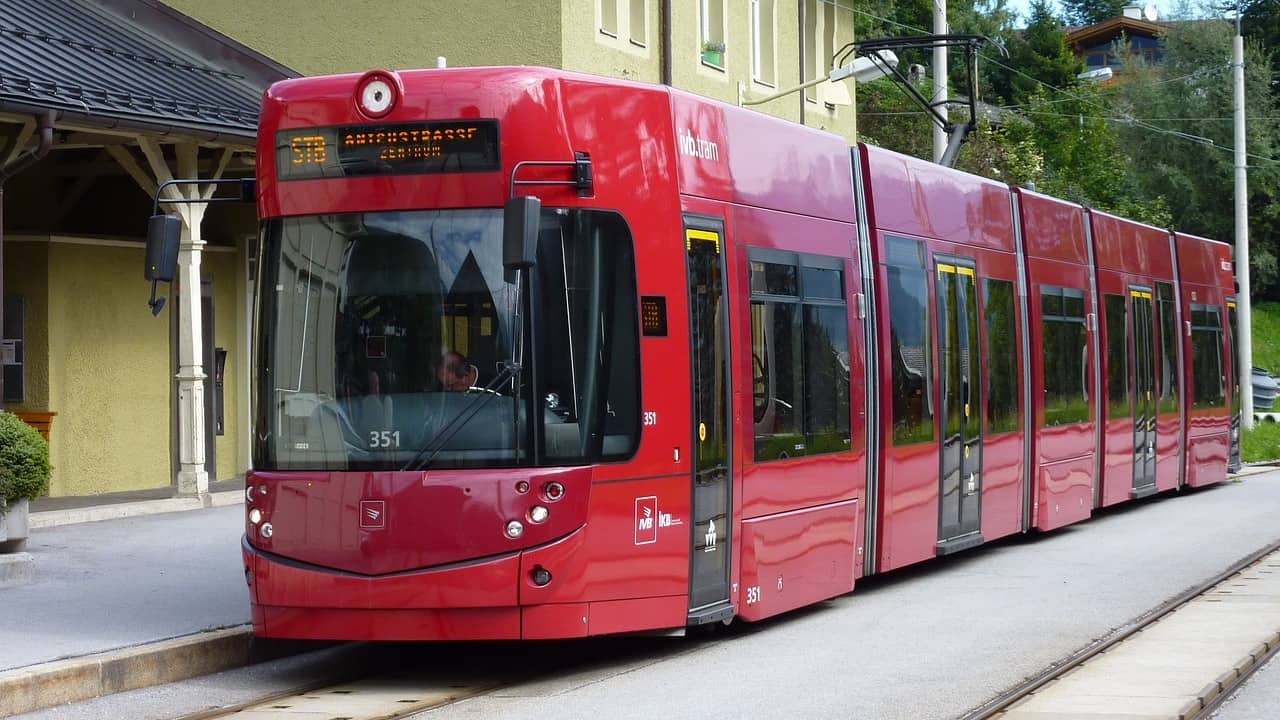 It doesn’t matter if the city got million or thousands of inhabitants. Innsbruck in Austria, Europe got about 120.000 inhabitants and they have 5 lines that are covering this city. This city also proves that a hilly landscape isn’t a reason for not to focus on the tram as a great city transportation option.

On 26th of January, Line 2 and Line 5 was extended at the east side of the town. But this extension is still not complete. At Schützenstraße Line 5 is stopping but it will run end at Rum train station in the future.

Line 2 ends at Josef-Kreschbaumer Straße. So you can take it one more station at the moment.

But the expansion isn’t only happening at the eastern part of Innsbruck. At the west side, the tram extension to Völs and Cyta Süd is getting built.

Including having 5 tram lines. Innsbruck also has a light rail tram-train line that is named Stubaitalbahn. This unique line runs between STB Fulpmes outside of Innsbruck and Hauptbahnhof of Innsbruck city itself.

All of the tram systems in Innsbruck runs on small gauge rails. The network is 26km in total length, which is quite good.

Including the regional tram which is special in this town. Everyone that is interested in trams and layouts of tracks should go with tram line 6 to Igls Bahnhof. This tram line got a nice spiral stretch that is pretty unique. 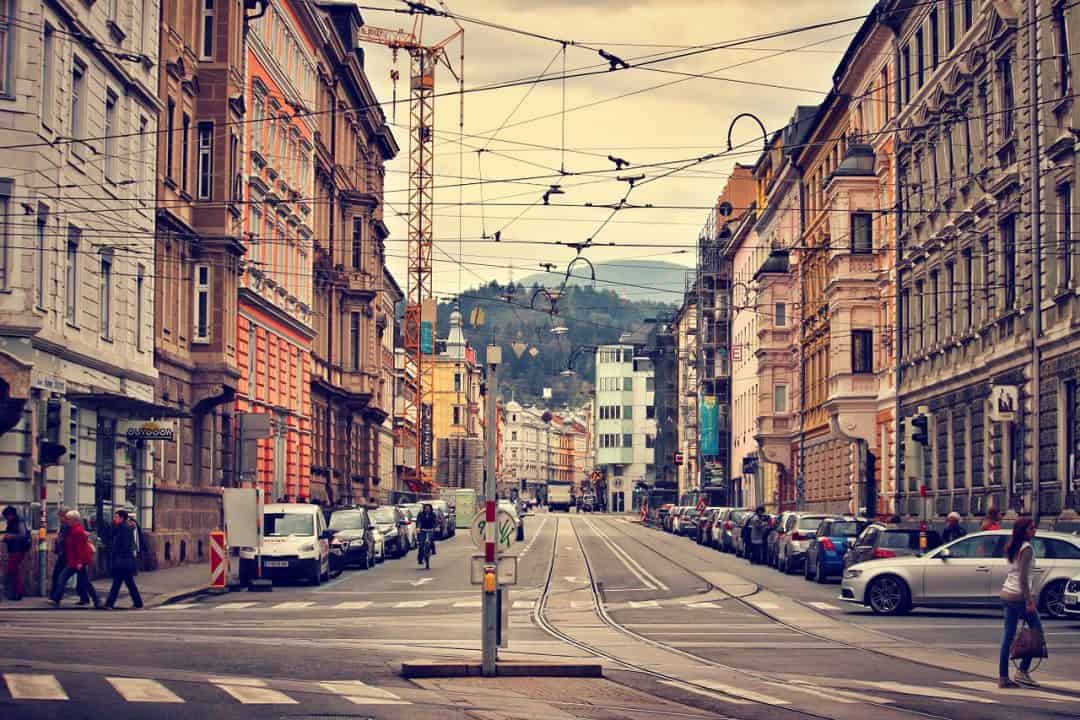 Hungerburgbahn should have a Tram connection

Innsbruck got a very nice tram system for its size. But there are a few things that strike me when seeing the transit map. Why isn’t Hungerburgbahn connected to the tram network? Also, why is the tram sharing its tracks with cars in the city center?

There is documented that having grass avenues or even constructing tram and pedestrian-only streets help the city breath more.

Other than this. The transit network in Innsbruck reaches almost every corner of the city, which is impressive.