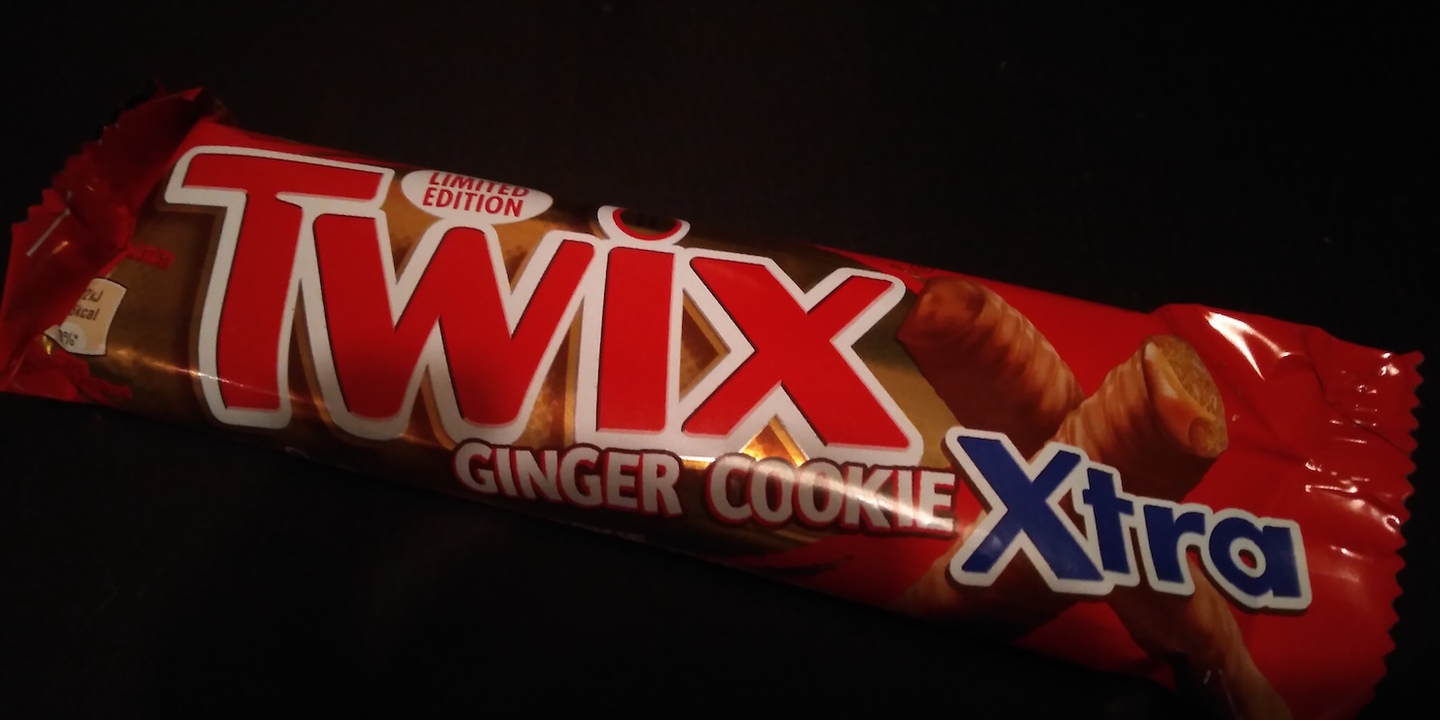 Now and then, chocolate bar companies such as Nestle, Mars, and other bigger chocolate bar producers release new tastes from time to time here in Norway. This time we found this chocolate bar with Ginger taste to it from Mars in Denmark. Once you open and smell. It puts you right into a Christmas time period feeling.

This time Mars has launched the Twix Ginger Cookie Xtra chocolate bar. It seems like Mars is into the same taste category together with Coca-Cola which also released a Limited Edition with the same taste here in Norway.  We were able to find this Limited Twix bar in a Coop Extra store here in Oslo, Norway and I decided to write about it.

So, let’s reveal the taste experience for you. I decided to taste it for the first time now on the 1st of January 2020, which is the last official Christmas holiday day here in Norway.

The first impression is really nice. It reminds a bit of the Daim colors. So it could be forgotten by people that don’t like to read whats saying on the products that they buy. Yes, there are many of those! I am also one of them, hehe. I have experienced sometimes that I have bought the diet Coke instead of the normal Coke. I just grab the products that I want to shop in a hurry and then when I am home after doing grocery shopping. It is not fun finding out that I have bought the wrong Coke.

It’s easy to open the chocolate bar as it got this smart opening paper. Once open, you find two pieces as in the regular Twix chocolate bar packaging. But what you smell is the Christmas smell flowing out to your nose. My mind automatically thinks of Christmas time within seconds when my nose smells the ginger because it is used a lot here in Norway. Here we eat lots of cinnamon cakes and rice porridge with butter, sugar, and cinnamon for Christmas. And now also Mars with their Ginger Twix added such a flavor for the Norwegian market. Interesting! 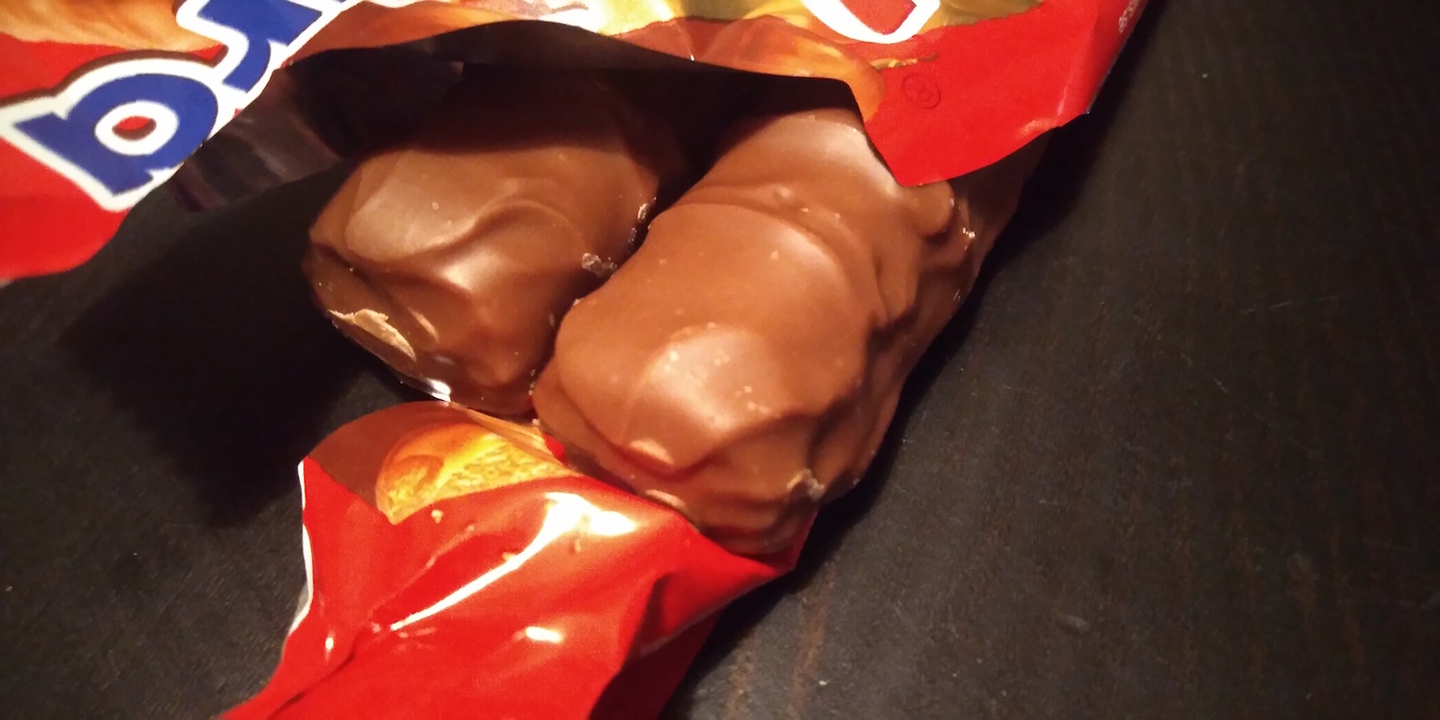 Delicious chocolate bars from Mars. We aren’t sponsored at all for making this article. Its all from our own initiative to try them out. We like to test out new products and write our own opinions about them.

From the very first bite. This Twix tastes really good. I love the Ginger Cinnamon taste to it. It reminds me of cinnamon cakes that we make for Christmas and with the tiny chocolate layer this a winner. A very nice limited version of Twix but maybe not everyone likes the cinnamon taste. I really loved the taste and I hope that Mars will bring it back in the time before Christmas this year (2020).

I am hoping to see it back. It is nice to try Limited Edition types of products. Because I love tasting new flavors of all kinds of foods and that also includes chocolate bars. 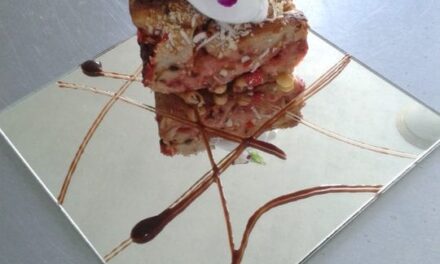 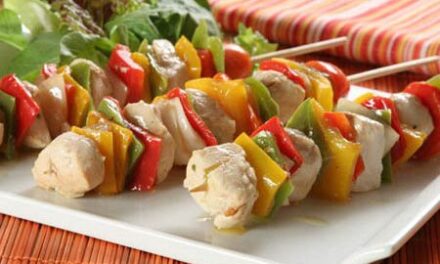 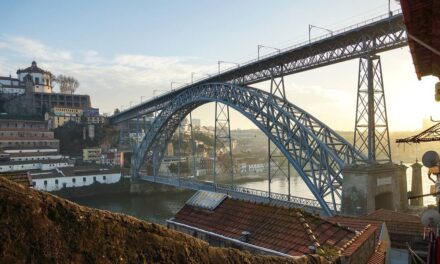 One Thing that You must know about Restaurants in Portugal 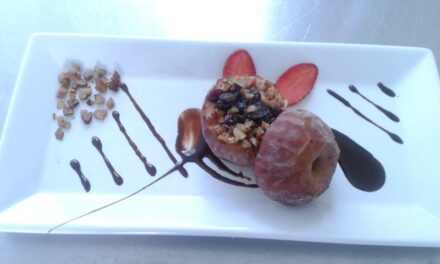