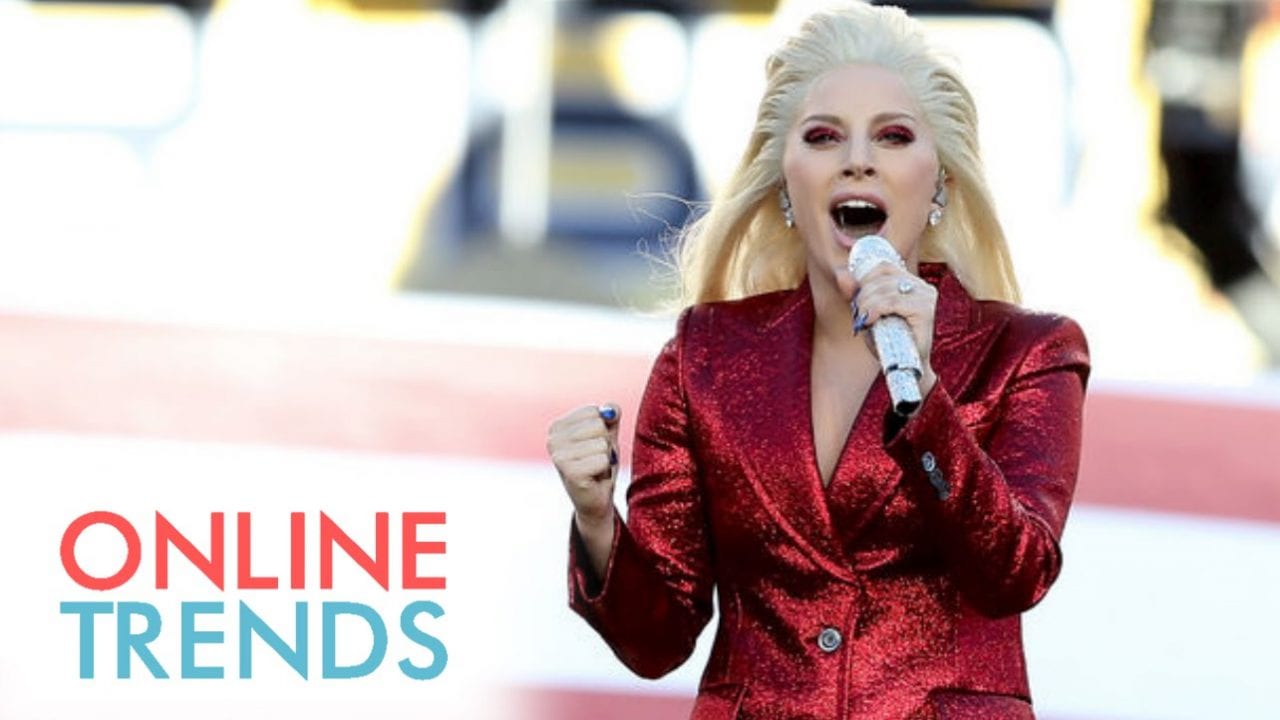 Every year, the Super Bowl halftime show is the most seen music event in America. They expect almost 100 million viewers. And even in Europe this even is broadcasted live on national TV, although is is night in Europe at that time…  And do you know who will perform at the half time of SuperBowl this year? In 2017, the special invited artist is Lady Gaga.

Super Bowl’s halftime show will be massive this year

Lady Gaga is already a legend in the pop industry, winning several MTV Music Awards and being played worldwide. She has done jazz with Tony Bennett. She also been a musical star with Sound of Music. All this in addition to her country inspiration as well as rock collaborators such as Tame Impala’s Kevin Parker.

She became famous by wearing special clothes and costumes. Her wardrobe was always something people talked about. Nobody will ever forget her meat dress at the 2010 MTV Video Music Awards and a spiky, star-like ensemble she had in Paris in 2014. We want to congratulate Lady Gaga with her 30th birthday this year, and we look forward to the extravagant SuperBowl halftime show in Houston, on the 5th of February 2017.

Here you can see Lady Gaga singing the National Anthem at the Super Bowl 2016. People loved her performance!